The World Wide Web, developed by Tim Berners-Lee in 1990 as a system for publishing and viewing information, is slowly being transformed into a system of remote computing. It will store your data, and data about you, often limiting your access to it but allowing the Federal Bureau of Investigation (FBI) access at any time. It will do your computing for you, but you cannot control what it does. It provides various tempting attractions, but you must resist them.

This does not mean that these users had control of their computing. With software, either the users control the program (free software) or the program controls the users (proprietary or nonfree software). Those users were running proprietary software because that's all there was at the time. The users could not change it, or even tell what it really did.

The abusiveness of proprietary software has intensified since then; nowadays, it is likely to spy on you, intentionally restrict you and/or have back doors. Some examples for that kind of behavior:

But even absent such abuse, it wasn't right for users to be controlled by their software. That's why I launched the free software movement in 1983. We decided to develop an operating system and applications that would be entirely free, so that the users would have control over them. I gave this system the name GNU. (You have probably heard people call it "Linux," but that's an error.) People who switch to this system, and insist on using only free software, are in a position to control their computing. We have liberated only a small part of cyberspace, as yet, but that is a foothold for freedom.

Developments in the Web threaten to negate this achievement. The first problem was the use of invisible references to sites whose mission was surveillance (perhaps for advertising). Users who visited sites A, B, X and Z did not realize that those pages contained invisible references to other sites, so each visit informed that site too, and it recorded permanently that this user had visited certain pages.

Javascript created a further problem. Initially used for harmless things such as unusual-looking menus, its capabilities have been extended to the point where it can do nontrivial computing. Services such as Google Docs install large Javascript programs into the user's browser. Even though they run in your computer, you have no control over what they do there.

The timesharing companies of the 1980s usually treated their users' data with respect, even though they could occasionally abuse them, because their users were paying clients and could go elsewhere. Facebook's users do not pay, so they are not its clients. They are its merchandise, to be sold to other businesses. If the company is in the US, or is a subsidiary of a US company, the FBI can collect this data at whim without even a court order under an un-American US law, euphemistically named the "Patriot Act."

Services also offer to operate on the users' data. In effect, this means that users do their computing on the servers, and the servers take complete control of that computing.

There is a systematic marketing campaign to drive users to entrusting their computing and their data to companies they have absolutely no reason to trust. Its buzzword is "cloud computing," a term used for so many different computing structures that its only real meaning is: "Do it without thinking about what you're doing."

There is even a product, Google ChromeOS, designed so that it can only store data remotely, and the user must do her computing remotely. Ironically, it is free software, a version of GNU/Linux. Users will have access to the source code, and could change it so as to support local computing and local data storage -- if the machine has enough memory to store it, and if it permits users to install their own versions of the software. If Android phones are any guide, most ChromeOS devices will be designed to prevent users from doing that. 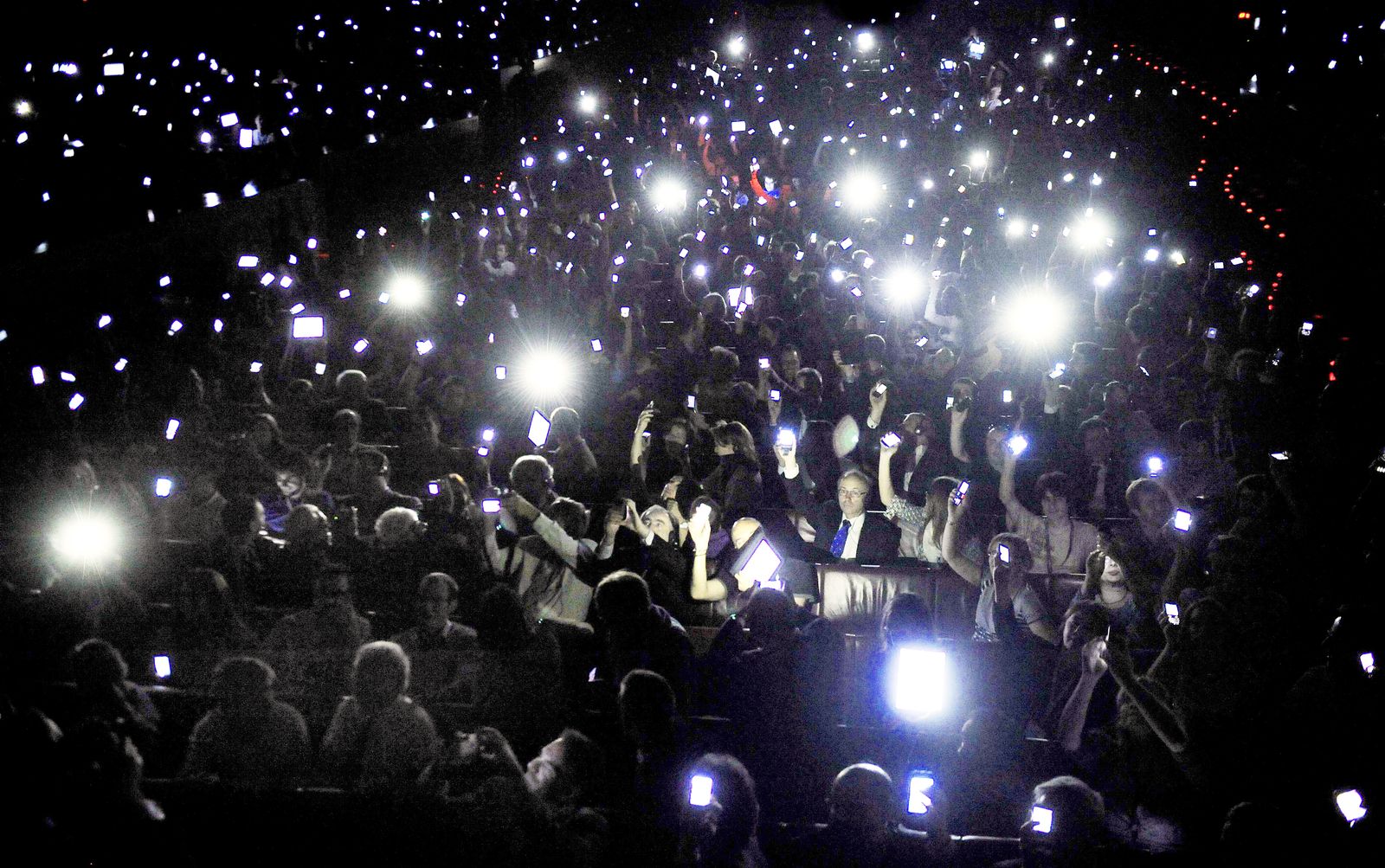