SPIEGEL ONLINE: Commissioner Hedegaard, do you know how much an emissions certificate for a metric ton of CO2 costs today?

SPIEGEL ONLINE: That's almost right. It now stands at €4.30. In any case, it's too low to give industry any incentive to slash CO2 emissions. You wanted to reduce the number of tradable certificates, but your effort failed in the European Parliament. What do you plan to do now?

Hedegaard: Although the Parliament rejected my "backloading" plan, the Environment Committee has approved a compromise that the Parliament will vote on again on July 3. I'm sure it will work out. What's more, the temporary reduction in certificates, the "backloading," is obviously just one part of the reform -- and one solely aimed at halting the drop in prices. The Commission is currently devising additional proposals for structural changes and the new goals for 2030. 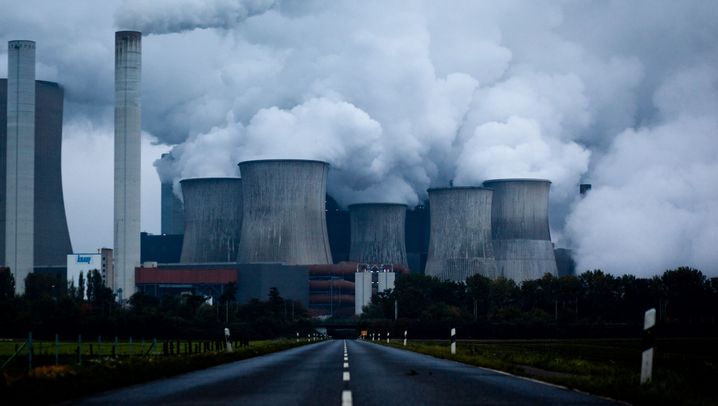 SPIEGEL ONLINE: Isn't that just wasting a lot of work on something that will be dead on arrival anyway?

Hedegaard: The trading of emissions rights is not dead. It is just not as lively as it should be in one respect -- namely, it currently does not create incentives to invest in alternative solutions. But we are nevertheless reducing CO2 emissions in Europe.

SPIEGEL ONLINE: But that has to do with the fact that the crisis is causing industry to produce less. At the same time, energy suppliers in Europe are putting their old coal-fired power plants back into service because, with a CO2 price tag below €5, they are significantly cheaper than building new gas-powered plants.

Hedegaard: Of course, that's why we also want to create incentives for investing in CO2-saving solutions. There are absolutely no alternatives. Yes, we have an economic crisis in Europe, and many companies are having to struggle. But if we abolish emissions trading, the EU member states will introduce their own systems -- and then you'll have a patchwork rug of 27, and soon 28, systems.

SPIEGEL ONLINE: The EU plans to impose punitive tariffs on Chinese producers of solar modules. In terms of climate protection, shouldn't we be happy that China gives us an opportunity to cheaply exploit solar energy?

Hedegaard: No. It obviously doesn't play any role whether a "good" or a "bad" product is sold here at dumping prices. The question is whether we in Europe accept that China engages in price-dumping. And we have to prevent that regardless of whether it involves solar modules or shoes.

SPIEGEL ONLINE: In many cases, it is industry that resists stricter regulations. But don't you also encounter resistance among your own ranks? After all, the European commissioners for energy, industry, transportation and agriculture, and even European Commission President José Manuel Barros himself, aren't exactly known for leading the charge in climate protection efforts.

Hedegaard: Every proposal that I make has the endorsement of the entire Commission.

SPIEGEL ONLINE: Let's turn to the subject of energy policies in Germany. Following the nuclear disaster in Fukushima, Chancellor Angela Merkel launched the so-called Energiewende, Berlin's fundamental shift away from nuclear power and toward green energy.

Hedegaard: I don't know enough about all the individual details to endorse it wholeheartedly. But the idea of coherent energy planning -- how one connects the various parts of the country with intelligent grids and how one generates electricity from renewable energies and gets it to the major consumers -- is, of course, very interesting for Europe as a whole.

SPIEGEL ONLINE: Do you believe that Germany has this kind of "coherent energy planning"?

Hedegaard: I won't comment on that because I know that there is a lot of debate on the issue and that many decisions are being deferred until after the parliamentary elections (in Germany in late September).

SPIEGEL ONLINE: With each of your proposals, you've experienced how industry tries to water down requirements and how governments represent the interests of domestic companies. The general consensus is that the recent climate summits in Copenhagen and Doha have been failures. Don't you get frustrated that everything is taking so long?

Hedegaard: Climate policies are more important than ever. Ask the people in (the eastern German state of) Saxony-Anhalt, who were just able to return to their homes after the flooding. They now realize what climate change means. And, for European industry, ambitious climate-protection goals mean that they are preparing themselves for the challenges of the 21st century. Only those companies that deal with energy and raw materials in the most efficient manner compared with other countries will continue to grow.

(Editor's note: For a recent SPIEGEL interview in which a leading climate expert questions whether severe weather events, such as Germany's recent flooding, can be attributed to climate change, click here.) 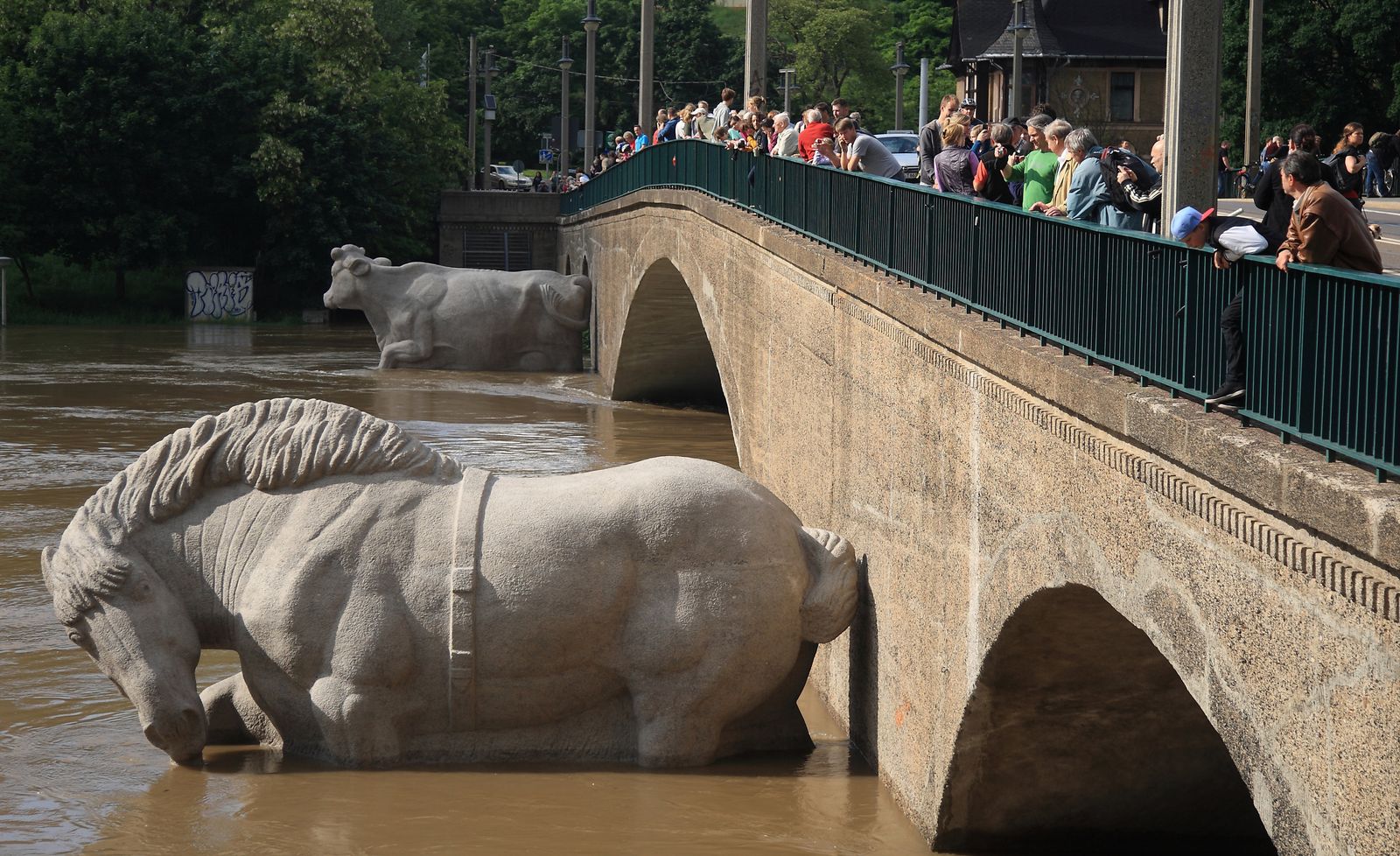 Can recent flooding in eastern Germany be attributed to climate change?