SPIEGEL: You recently conducted extensive research into Islamic State's media strategy, analyzing numerous documents including videos and Facebook and Twitter postings. What differentiates IS from other terrorist groups?

Soufan: They are very familiar with social media -- they know how it works. They are very smart in reaching out to the iPhone generation. They deploy different tools in different markets -- using mostly Twitter in the Gulf region, for example, and Facebook in Syria. It's very decentralized and that is interesting. It is the first organization of this kind that understands the impact of social media.

SPIEGEL: Do you know how many people are working in the IS propaganda department?

Soufan: We do know that a whole army of bloggers, writers and people who do nothing else other than to watch social media are working for IS. According to our research, most are based in the Gulf region or North Africa. The program was started by Abu Amr Al-Shami, a Syrian born in Saudi Arabia. And we know that at one point more than 12,000 Twitter accounts were connected to IS. This is one of the unique tactics used by this group: the decentralization of its propaganda work. The Islamic State has maximized control of its message by giving up control of its delivery. This is new.

SPIEGEL: What does that mean in reality?

Soufan: They use, for example, these so-called "Twitter bombs" by following the most popular hashtags on the social media service, like the one for the 2014 World Cup. They send out messages using those hashtags so that everybody following the hashtag #worldcup will receive messages from IS, even if they aren't interested in it.

SPIEGEL: And this method is successful? They are recruiting among World Cup football fans?

Soufan: There are millions and millions of people around the world who will get the message. They have amazing reach, but only hope to have an impact on 1 or 2 percent of the targeted population. In June 2014 they had only 12,000 foreign fighters, but today there are 16,000 foreign fighters within IS. They include recruits from China, Indonesia and, of course, Europe as well. They send their messages in many different languages, even Dutch.

Soufan: It is very difficult. When Twitter closes one of their accounts, they open another. So how will you control such a decentralized network with thousands of supporters? Just take the example of the video of the murder of US journalist Steven Sotloff in Syria in September. We mention in the report that it took people two days to figure out what was going on. By then, it was already all over the social media and the message was out there. Islamic State is also using less known social media like Quitter and diaspora. They also put links on justpaste.it, a website based in Poland, to share links, films and lots of data.

SPIEGEL: Delivery is one thing. Why is Islamic State's message finding so much traction with young people?

Soufan: There are different motives that drive people to join this kind of organization. Most of today's IS followers were kids when 9/11 happened. You're dealing with a new generation that has a totally different view of global jihad. To them, al-Qaida is an assembly of old guys. I mean, look at Osama bin Laden's successor Ayman al-Zawahiri. He has no charisma. But IS now is new and modern, they succeeded in being the new guys -- at least relatively speaking. Nevertheless, Osama bin Laden is still their hero. His photo can be found on the websites of numerous IS followers. The ideology is the same, the strategy is different.

SPIEGEL: Are there any means for putting a stop to Islamic State's success?

Soufan: Our problem is that after 9/11 we never had a strategy that included fighting ideology, to counter their narrative. We had tactics designed to keep us safe, to disrupt their plans, to arrest and kill leaders, even to kill bin Laden. But there was no plan to counter their narratives. In 2004, bin Laden had around 400 fighters under oath. IS today has thousands fighters and followers in countries all over the world. This is an unfortunate failure. 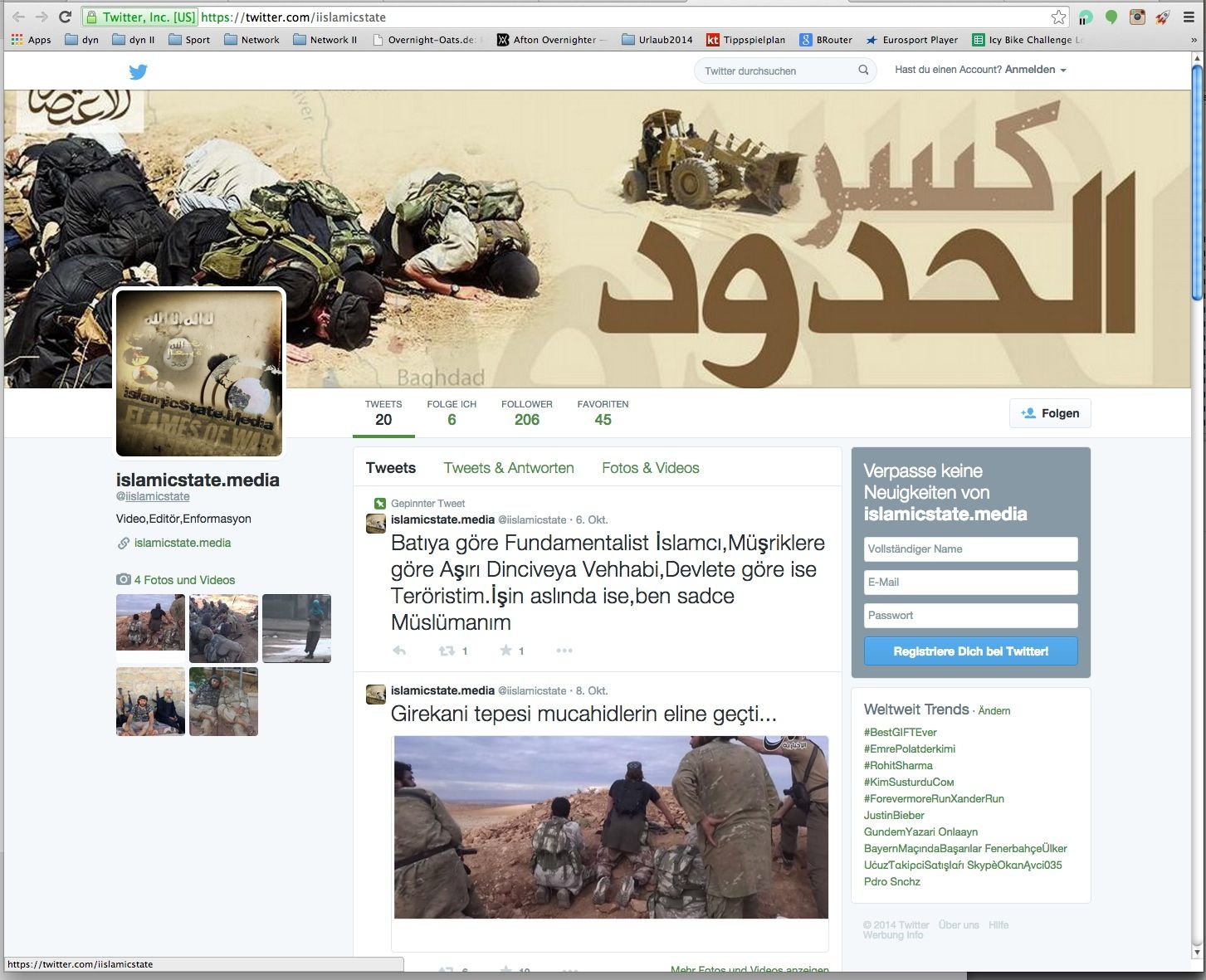