SPIEGEL ONLINE: How big is the risk that the negotiations between Iran and the West will fail?

Takht Ravanchi: We definitely are at a critical stage. There is not very much time left before Nov. 24 and the issues remain more or less the same.

SPIEGEL ONLINE: Observers believe a breakthrough in the nuclear negotiations is not to be expected. Do you share this assessment?

Ravanchi: If we cannot come to a conclusion by Nov. 24, I am sure that those who are performing an objective analysis of the situation definitely will not blame Iran for the possible lack of progress, because Iran has shown its determination to finish the job.

SPIEGEL ONLINE: What is the main point of contention?

Ravanchi : Enrichment is one, of course, and the sanctions, but we also talk about (the) Arak (research reactor) and a number of other things about which we have to come to an agreement. In our judgment the Americans do not want to appreciate what's happening on the ground in Iran as far as the nuclear capabilities and capacities are concerned. We have about 20,000 centrifuges, almost half of which are producing nuclear material, the other half are only spinning. We can't just turn back the clock and say, "now we are in 2005" and are offering what we have offered then.

SPIEGEL ONLINE: Clearly an opportunity was lost at the time. But how can you expect things to move forward if you insist on today's status quo?

Ravanchi : You have to keep the status quo! But we are ready to accept some limits to our activities for a specific period of time. And after that specific time we need to be treated like any other member of the Non-Proliferation Treaty (NPT).

SPIEGEL ONLINE: If I may repeat, you want to keep all the centrifuges, you do not want to destroy anything and you only want to stop progress for a very short time before moving on as you wish?

Ravanchi : The time of limitation should not last long, and we are ready to apply transparency measures in line with an additional protocol to the NPT that includes a very strong commitment to use nuclear power peacefully. The additional protocol needs to be approved by the parliament.

SPIEGEL ONLINE: That won't sound very encouraging to the other side of the negotiation table.

Ravanchi : The realities on the ground in Iran cannot be put aside.

SPIEGEL ONLINE: Part of the Iranian reality is inflation of 32 percent and an unemployment rate of 18 percent, which unofficially could be closer to 32 percent. How long will you be able to continue with your demands?

Ravanchi : Iran entered the negotiations not because of the sanctions, but to show its good will and that it has nothing to hide.

SPIEGEL ONLINE: Are China, India and Russia better choices as allies and business partners than the West?

Ravanchi : Europe and America are not the whole world. If a country does decide to not work with Iran it is not the end of the world. As the one in charge of (relations with) Europe and America in the Foreign Ministry, I should be the last one saying something like that, but we have other avenues, other means to work with other countries. Many business people are coming to Iran to see the possibilities for improvement of economic relations with the country, including from Europe. It shows that the sanctions do not hold. The idea of Iranophobia is fading away.

SPIEGEL ONLINE: Do you see new political commonalities with the West since the so-called Islamic State is becoming a growing factor in your neighborhood?

Ravanchi : This is something which has to be dealt with at an international level, based on international law. We have specific ideas about how to handle this problem and in tandem with other members of the international community we can provide our share in addressing it. What is important is to understand that this phenomenon is serious for everybody here, in Europe, America, but also in other countries.

SPIEGEL ONLINE: Are you speaking of Saudi Arabia, your political rival in the region?

Ravanchi : We are neighbors. We need to talk -- and we do. Our deputy minister was in Riyadh recently. We think we can upgrade our level of contacts, which would be beneficial not only for Iran and Saudi Arabia, but also for the whole region.

Majid Takht Ravanchi, 56, is one of the most important negotiators in nuclear talks between Iran and the West. The deputy foreign minister for European and American affairs studied civil engineering in the United States and Switzerland. He is considered to be a confidant to Iranian President Hassan Rohani. 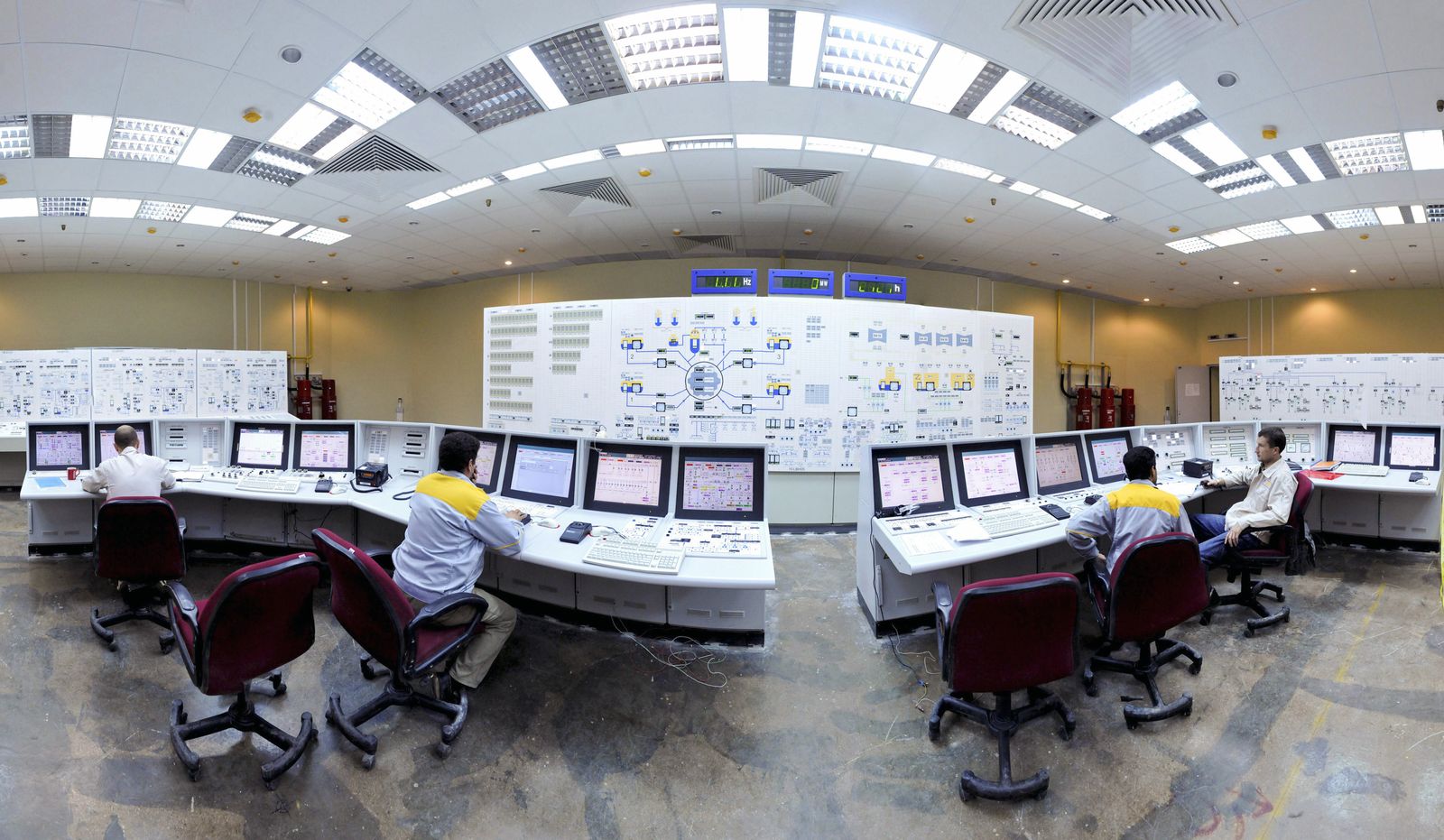