SPIEGEL ONLINE: Günter Grass has been described as a "lunatic" and an old "Nazi" in Germany for his poem "What Must Be Said." What is the view of an EU foreign minister who is particularly interested in the Middle East?

Asselborn: The partly hysterical reaction to Günter Grass in Germany is hard for non-Germans to understand. He is being treated like an outcast. But he is a leading figure in German literature and has done a lot for Germany's reputation after World War II.

SPIEGEL ONLINE: And his most recent work?

Asselborn: I hope it will fan a debate which needs to be conducted. Unfortunately, Grass was completely wrong in the way he built up his argument. He starts with "war games" for a "first strike" with the aim of "destroying the Iranian people." In doing so, he puts Iran in the role of victim and turns Israel into an aggressor. That really isn't the case. No one would think of accusing South Korea of wanting to eradicate the North Korean people if it militarily arms itself against the aggressive policy of the North Korean dictatorship.

SPIEGEL ONLINE: Especially given that Iran is threatening Israel with a nuclear bomb.

Asselborn: That's right. The country has been striving for nuclear weapons since the era of the Shah of Persia and Israel must objectively feel threatened since Mahmoud Ahmadinejad has governed Iran and described Israel as a "disgraceful blot" that must be removed from the center of the Islamic world. But it is also a fact that Israel has long had the atomic bomb. Israel -- unlike Iran -- has not signed the Nuclear Non-Proliferation Treaty and never let inspectors from the International Atomic Energy Agency (IAEA) into the country -- which the international community is demanding that Iran should do.

SPIEGEL ONLINE: In Iran the IAEA inspections were a farce. And the Iranians haven't been impressed by the demands, threats and sanctions by the UN, EU and other institutions. Tehran is believed to be continuing to work on the bomb regardless. What will the arms race lead to?

Asselborn: It won't end well, I fear. As long as there is even just one atomic bomb in the region, there will be attempts to get nuclear weapons. I am convinced of that. If diplomacy fails, there is a big risk that Iran will continue to build the bomb. Saudi Arabia, for example, will not want to be sidelined. Some of the other Gulf states may try to obtain nuclear weapons too. Persians and Arabs, and Shiites and Sunnis, aren't exactly friends and they are competing for primacy in the region.

SPIEGEL ONLINE: That is probably why Israel is considering a "preemptive strike."

Asselborn: They have been discussing that for years -- and that is why the EU is trying so hard to find a solution that enables peace in the Middle East before it's too late.

SPIEGEL ONLINE: Because the "first strike," as Grass writes in his poem, would endanger "world peace?"

Asselborn: No, it probably wouldn't trigger a world war, I think. The major powers won't let themselves be pulled into a military conflict. At least I hope not. But the whole region would be on fire -- with incalculable long-term consequences. The Islamic world would unite against the "arrogance of the West," as it sees it. Countries that today are far from showing solidarity with Iran would start doing so. Hate and terror would increase all over the world. I know there are many in Germany who see an Israeli preemptive war as the only solution. I regard that as completely wrong! Especially as most experts say it wouldn't be possible to wipe out the Iranian nuclear installations in one go.

SPIEGEL ONLINE: What is the alternative?

Asselborn: One can only solve the Middle East conflict politically -- or not at all. That is why the world must urge all the participants more intensively to accept a common peace.

SPIEGEL ONLINE: So far the world's diplomats haven't been very successful. That includes you and your EU colleagues.

Asselborn: I wouldn't say that overall. The measures taken against Iran are starting to work, the economic difficulties resulting from our sanctions are being felt quite strongly. The neighbors, too, are exerting pressure now, for example Turkey. Iran is under increasing pressure not to refuse a long-term solution.

SPIEGEL ONLINE: And Israel? It doesn't seem especially willing to enter into new peace talks with the Palestinians.

Asselborn: More political activity is needed in this direction. The German chancellor keeps stressing Israel's right to exist, completely rightly, in my opinion. But Israel will only achieve a sustained peaceful existence if it has good neighborly relations with the Palestinians. That is why the Palestinian state needs a right to exist.

SPIEGEL ONLINE: But it has that.

Asselborn: But largely only on paper, as long as Israel, for example, can build apartments for Israeli settlers on Palestinian territory at will. That contravenes all international law, but isn't being punished. The illegal construction of settlements in Palestine is hurting Israel's own security interests.

SPIEGEL ONLINE: So what can be done in the complicated Middle East?

Asselborn: One has to think about consequences if the government of Israel continues taking what almost everyone believes to be the wrong path and torpedoes all chances for real peace talks and effectively doesn't give the Palestinians a chance to sit at the negotiating table.

SPIEGEL ONLINE: Who should do that?

Asselborn: There are only two countries who can have decisive influence here, the US and Germany.

Asselborn: The Germans have a hard time with that, I know. But they must start to distinguish between the state of Israel and its government. The interests of the state and the government aren't necessarily identical. And Germany's commitment to solidarity can only apply to the state of Israel, not to every measure taken by a government that evidently just wants to pursue short-term interests. Only Germany is in a position to pull the whole EU towards a new, serious Middle East policy -- or through its passivity to leave Europe in its current ambivalence. Only if the US and Germany, together with the whole of Europe, exert more pressure on all participants in the Middle East will opportunities for peace there open up. Otherwise the status quo will in the medium and long term lead to a dead end where peace no longer has a chance. The inherent destructive potential of such a development is far greater than any atomic bomb. 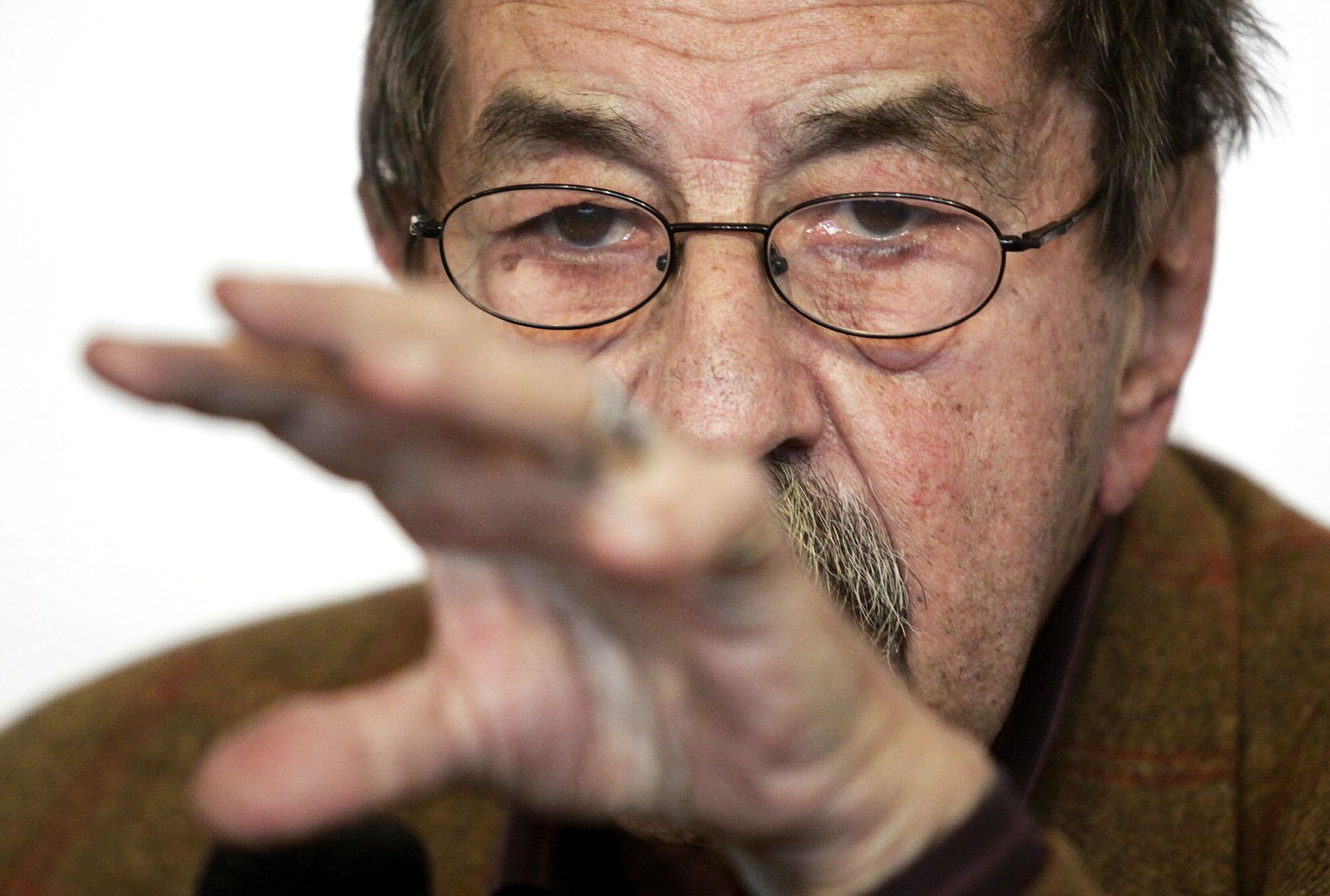