SPIEGEL ONLINE: Mr. Meadows, you simulated the future of the Earth back in 1972 with less computing power than a Blackberry. How good was your model on the limits to growth?

Dennis Meadows: Amazingly good, unfortunately. We are in the midst of an environmental crisis, which we predicted then. The difference is that we have lost 40 years during which humanity should have acted.

SPIEGLE ONLINE: You have been one of those warning about the environment ever since the first publication of your book. Now representatives of almost 200 countries are gathering to tackle the environmental crisis. Are you satisfied?

Meadows: Copenhagen? I don't take it seriously. The whole thing is a huge ploy. I am outraged because the situation is outrageous. If we rely on conferences instead of changing our lifestyles then things look bad.

SPIEGEL ONLINE: But the world is now looking to Copenhagen, to see if politicians can bring about a solution to the climate problem.

Meadows: The world? I think 98 percent of humans haven't even heard the word Copenhagen, not to speak of the United Nations Conference on Climate Change there. If people were to come together there with a fresh mind to achieve something then it would look different. This conference is essentially about doing as little as possible, not as much as possible.

SPIEGEL ONLINE: You ask people to make personal sacrifices in order to preserve the environment and resources?

Meadows: I don't ask for it but I say if we don't change our behavior then we will be in serious trouble. People are getting sidetracked if they think that new green technology will solve all the problems. There is no magic button. It is about our lifestyles.

SPIEGEL ONLINE: Changing our personal behavior will make everything better?

Meadows: When it comes to oil dependency, yes; but when it comes to climate change, I think we are too late. It might have been possible to prevent serious climate change in the 1970s and 1980s, but it isn't any more. We have pumped enough carbon dioxide already into the atmosphere to cause global warming. We are on a roller coaster at the top of the hill and all we can do is hold on tight.

SPIEGEL ONLINE: Then does it make any sense to reduce CO2 emissions?

Meadows: Absolutely, but that will only limit climate change, not prevent it.

Meadows: No. We won't die out as a species. Humanity has already survived the Ice Age, and now we will survive an age of warmth. I doubt, however, that in the end there will be billions of us flying around the world in planes and driving huge cars.

SPIEGEL ONLINE: We will live like today's poorest people, those who emit hardly any carbon dioxide?

Meadows: That is not my role model. I lived long enough in a country like Afghanistan to know that I don't want us to have to live like that in the future. But we have to learn to live a life that allows for fulfilment and development, with the CO2 emissions of Afghanistan.

SPIEGEL ONLINE: Is it possible to have 9 billion people on the planet?

Meadows: No. Even 7 billion is too much -- at least if they are all to have an appropriate standard of living. If you think it is acceptable to have a small elite that enjoys a decent lifestyle and a large majority that is excluded from that, then the Earth can probably sustain 5 to 6 billion people. If you want everyone to have the full potential of mobility, adequate food and self-development, then it is 1 or 2 billion.

SPIEGEL ONLINE: How does one achieve that?

Meadows: I have no idea. I am an ethical person and I wouldn't hurt a fly. The problem is that with our current lifestyle we are hurting the people of the future.

SPIEGEL ONLINE: You don't have a recipe for saving the world?

Meadows: We don't have to save the world. The world will save itself, like it always has. Sometimes it takes a few million years until the damage is repaired and a new balance has been established. The question is much more: How do we save our civilization?

SPIEGEL ONLINE: How do you deal with the fact that your analyses have failed to bring about any real changes?

Meadows: A long time ago I thought we would have to achieve a total utopia in order to avoid total collapse. Today I am somewhat more balanced. For me personally it is enough if I make the world a little better than it would have been without me. Everyone should rethink their own lifestyle, their carbon footprint and try to think one step ahead into the future.

SPIEGEL ONLINE: What has the reaction been to this kind of advice?

Meadows: A fashion editor once asked me about lifestyle changes. I asked her how many pairs of shoes she had. It was 18. I advised her that three pairs would be enough. Unfortunately the article was never published. Many habits are deeply rooted and it takes practice to get rid of them.

SPIEGEL ONLINE: How will the necessary changes come about?

Meadows: Through a series of crises. It is only when there are abrupt climate changes, unpleasant ones, that the willingness will come about to really do something. We have to use these opportunities. We didn't use them during the financial crisis. The opportunity to change something was wasted, despite the crisis.

SPIEGEL ONLINE: Some people might regard you as an angry prophet from the Old Testament.

Meadows: Nonsense. Our first book had 13 different scenarios for how the Earth and humanity would develop. Of these, eight or nine were catastrophic, the others were not. But no one was interested in the positive scenarios. They weren't reported upon and people didn't try to live them out. I am not preoccupied with doomsday scenarios. Most other people, however, are. 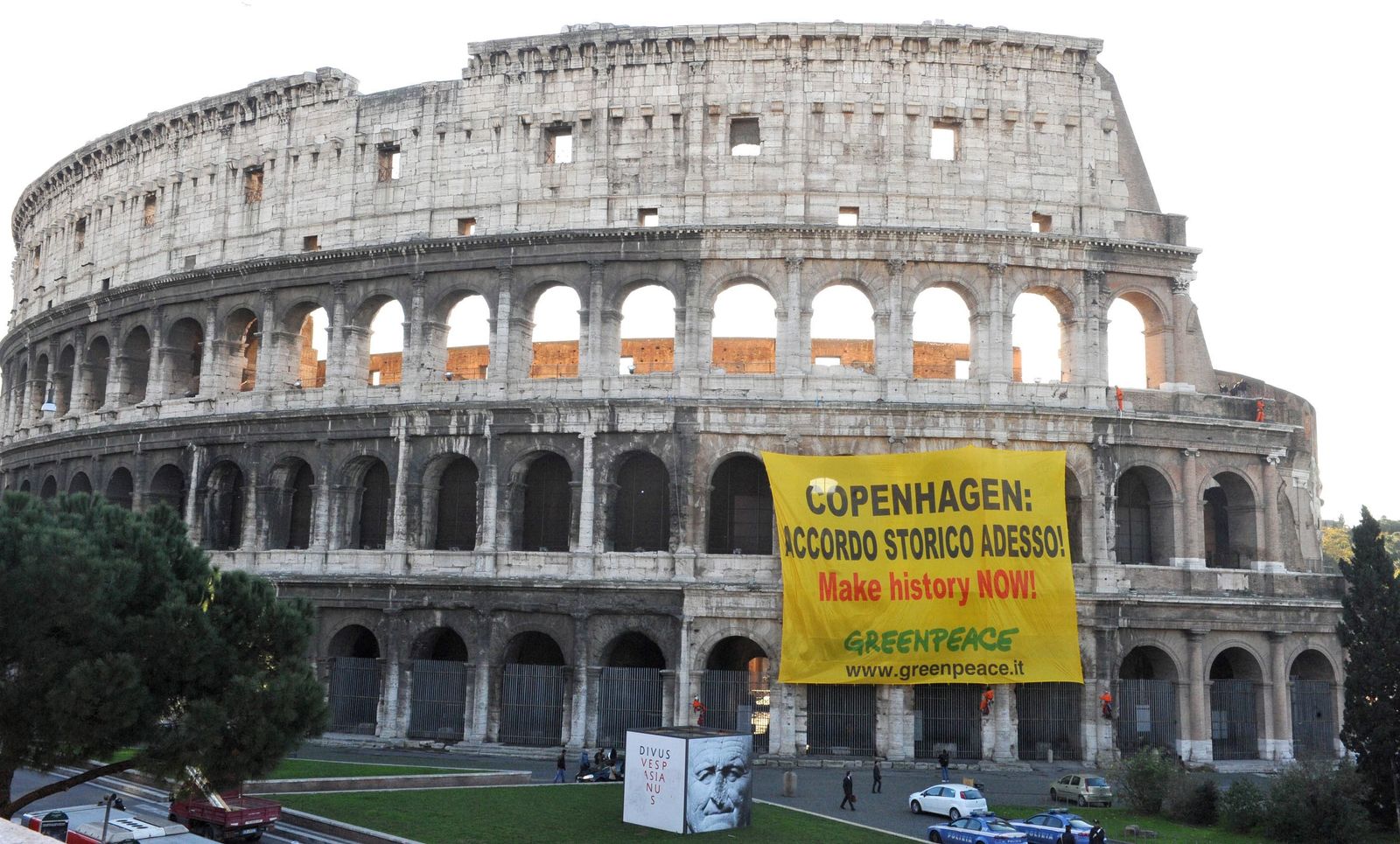