United States Secretary of State John Kerry will not travel to Geneva, at least as things currently stand. But his absence at the next round of nuclear talks between Iran and six world powers is unlikely to cast much of a shadow. After all, American-Iranian relations have been suffused lately with an almost unhealthy euphoria.

But such exuberance could vanish at talks on Tuesday and Wednesday in Switzerland. Iran will meet with representatives of the five permanent members of the UN Security Council, as well as Germany. A source at the European Union says the new round of talks offers "a real chance" for progress. But one thing must be made clear: Without any substantial concessions on Tehran's part, any rapprochement will soon be forgotten.

The talks in Geneva should serve to test how sincere President Rohani's new style of diplomacy is -- and how long it can be expected to continue. Ayatollah Khamenei has reportedly given his new president a period of just three months in which to convince the West to ease at least some of the strict economic sanctions currently imposed on the country. Rohani also has his own reasons for acting quickly: He promised the suffering Iranian people during his election campaign that he would get the sanctions lifted. But if Tehran wants to achieve this, it needs to make significant concessions to the West.

Since the last round of talks in Almaty, Kazakhstan in April 2013, the West has put its political wish list on the table: Production of 20 percent enriched uranium is to be immediately suspended, and inventories of uranium enriched up to 5 percent is to be thinned out or removed from the country. In addition, the West has asked that inspectors from the International Atomic Energy Agency (IAEA) be given full access to all Iranian nuclear facilities, even to the top-secret, subterranean Fordo enrichment facility south of Tehran.

At the last meeting a year and a half ago Iran rejected this kind of concession, so long as the West was offering merely to hold back on further sanctions. "Peanuts" was how an Iranian representative described what had been offered during an appearance on CNN.

Even just before the newest round of talks was set to begin, the country's representatives were beginning to balk: "We will negotiate regarding the form, amount, and various levels of [uranium] enrichment, but sending the materials out of the country is our red line," said Deputy Foreign Minister Abbas Araghchi on Iranian state television. The new Iranian negotiating team also suggested that future talks should be conducted at a higher level, among foreign ministers. But it is also rumored that Tehran could at least implement an additional protocol for better inspections of its nuclear facilities, as it previously did on a trial basis in 2003.

An Easing of Sanctions?

Iran apparently hopes this offer will lead to the first step toward easing economic sanctions. But EU sources say such concessions will certainly not be discussed in Geneva, even in light of the surprising announcements from Tehran. Brussels is highly anticipating the talks, which the EU's foreign policy chief, Catherine Ashton played a major role in facilitating.

It was Ashton's idea to set up direct negotiations between Zarif and the foreign ministers of the six nations which make up the international negotiating group -- China, Russia, the US, the UK, France and Germany. In an unusual move, representatives of the otherwise divided group accepted Ashton as chief negotiator.

Ashton has been helped by the new Iranian government's efforts to improve relations with the EU. In a recent letter to the president of the European Parliament, President Rohani wrote: "One of the main aims of Iran's new foreign policy is to begin a new political era on the basis of better understanding."

Even if a new era does materialize, the chief question remains whether both parties will be able to win over stakeholders at home to compromises. President Rohani has hardliners to deal with, for whom any concession over Iran's nuclear program is tantamount to treason. 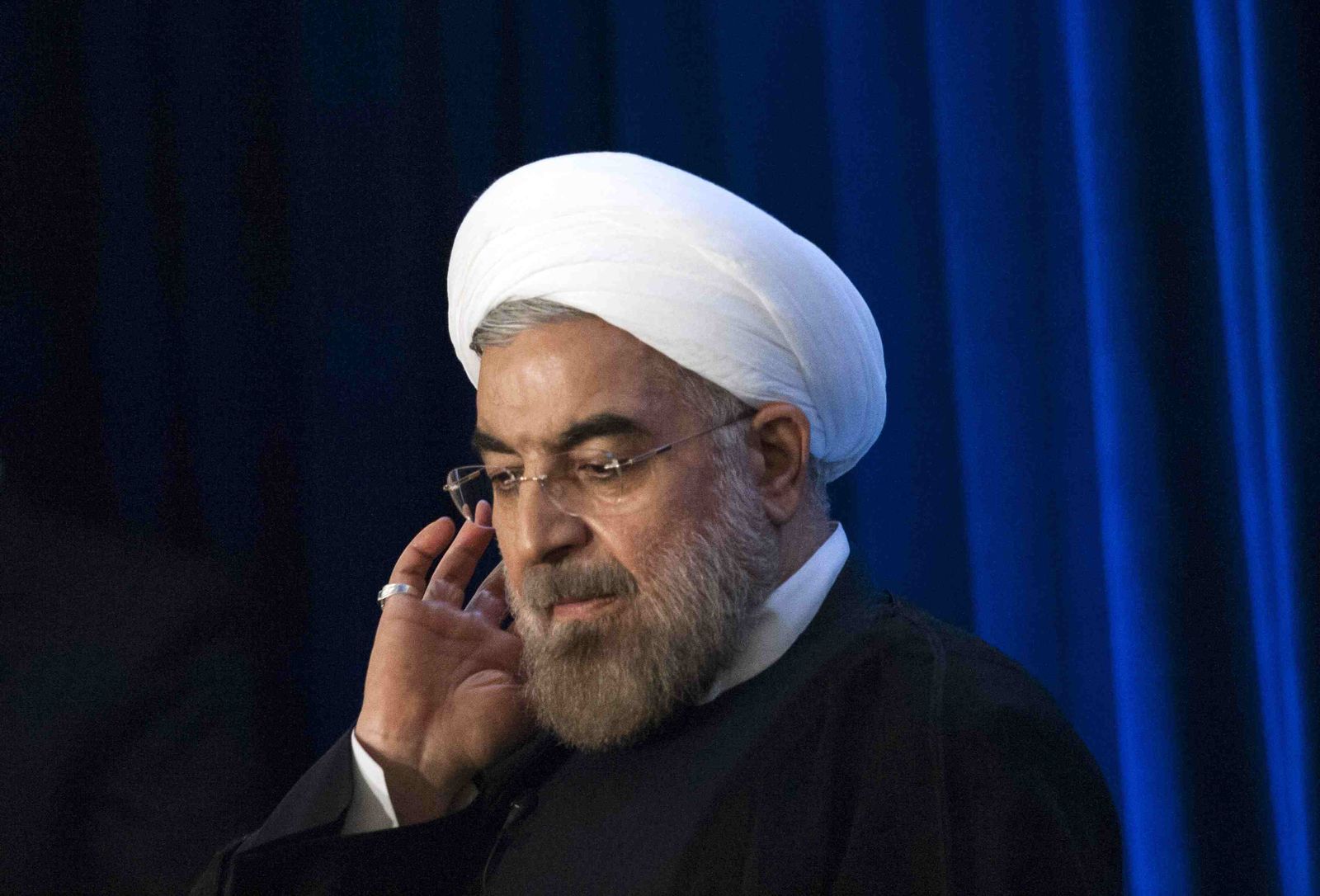 The talks will test the sincerity of Iranian President Hassan Rohani's recent gestures of friendship to the West.