Iran halted oil exports to Germany on Wednesday, a day after it stopped crude exports to Spain and Greece, according to Iran's official Press TV news network. The move appears to be an attempt to boost its position ahead of talks with world powers on its nuclear program in Istanbul on Saturday.

The station said the halt of exports was preemptive retaliation for an EU embargo on Iranian oil imports that is due to take effect in July. Iran has already stopped sales to Britain and France.

The West suspects Iran of trying to build a nuclear bomb and this year tightened its sanctions in the long-running dispute. In an indication that Tehran's "counter-sanctions" are having little impact, Spain's biggest refiner said it had already replaced Iranian crude with Saudi Arabian oil months ago.

Iran said it would halt crude oil deliveries after the EU announced its embargo in January, part of a range of tough new sanctions aimed at forcing Tehran to curb the nuclear work that the West suspects is part of a nuclear weapons program.

The talks between Tehran and six world powers on Saturday could pave the way for an easing of sanctions and might lift the threat of Israeli air strikes on Iran.

The EU was the second biggest buyer of Iranian oil after China before the embargo was announced. Most European buyers have already reduced or halted their purchases from Iran in anticipation of the July 1 deadline and because of increasing difficulties in paying for the crude after new sanctions were imposed on Iranian banks.

On Tuesday, President Mahmoud Ahmadinejad said Iran could withstand a total embargo on its oil sales for several years.

Iran state television said Iran would present new proposals at Saturday's talks to ease concerns about its nuclear activitiy-- but it was unclear whether Iran is willing to address its disputed enrichment activities. Iran insists it is refining uranium solely for electricity and medical treatments. The US and Israel have not ruled out military action if diplomacy fails to curb Iran's nuclear work. 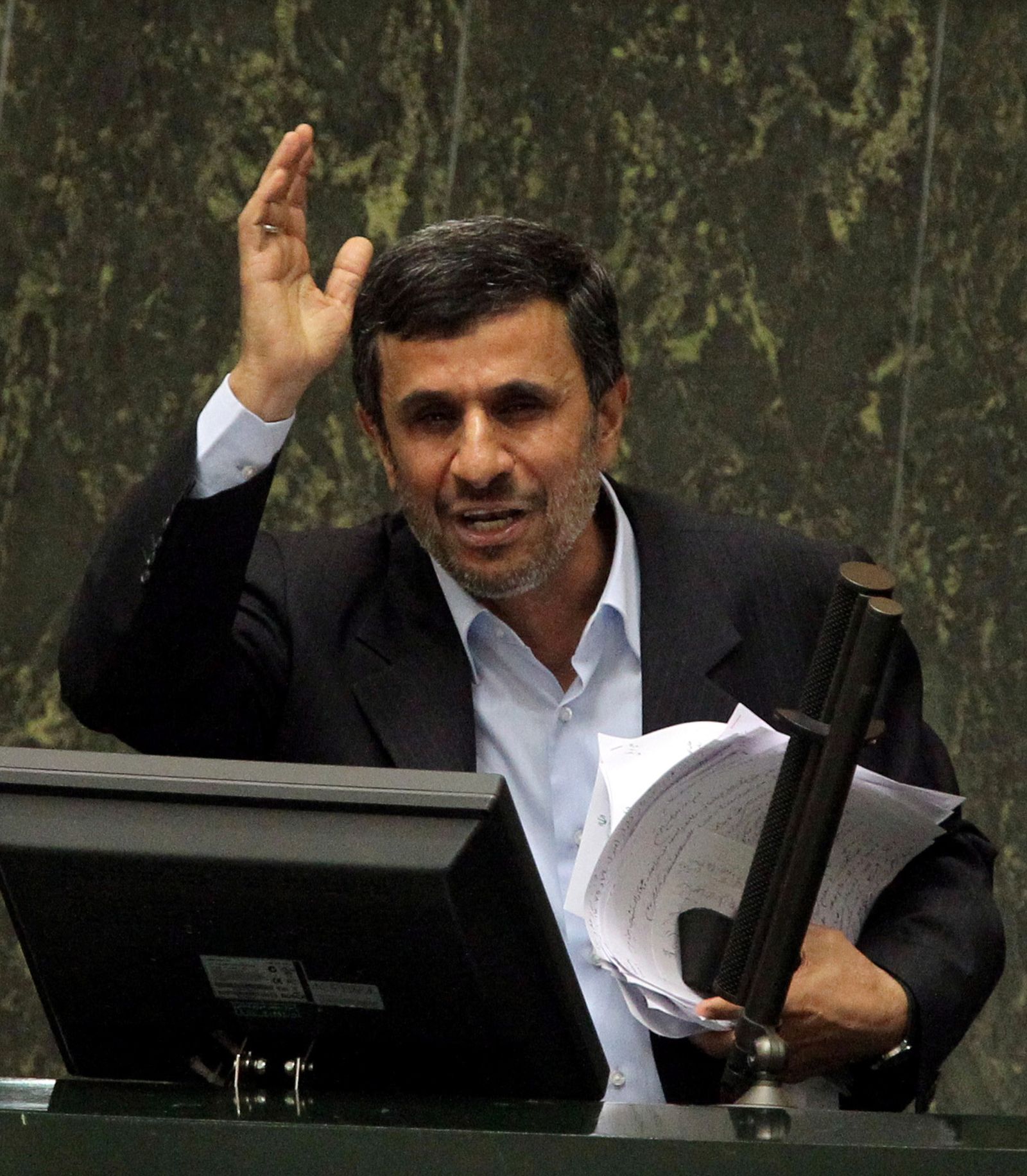