SPIEGEL ONLINE: Have you read what Washington's ambassadors in your neighboring Arab countries write about Iran?

Esfandiar Rahim Mashai: I've been traveling a lot recently, so I haven't had a chance yet. But our experts are examining the disclosures very intensively and have reported everything to me.

SPIEGEL ONLINE: Are you surprised by the clarity with which some Gulf States, as well as Egypt, call upon the United States to stop Tehran's nuclear ambitions?

Mashai: These documents are not authentic. The national interests of the United States and its allies are behind this. They see the world through their eyes, pursue their own goals, and draw the conclusions that suit their purposes.

SPIEGEL ONLINE: What are the intentions of the United States, in your view?

SPIEGEL ONLINE: But the diplomatic reports were published against Washington's will and are damaging to the United States. The WikiLeaks disclosures are not a State Department PR campaign.

Mashai: Are you sure about that? How, then, did WikiLeaks gain access to the documents?

SPIEGEL ONLINE: Presumably through a US Army private who had access to a central government database and has since been arrested.

Mashai: Do you believe that? Then you must be very naïve indeed. No, the United States is behind this deliberate leak. The Americans are trying to paint the world in black and white. They underscore the differences among nations and want to show everyone that peace is only possible in cooperation with them.

SPIEGEL ONLINE: Do you question the authenticity of the more than 250,000 documents?

Mashai: I don't want to get into individual documents and their authenticity. But I have no doubt that a US government plan is behind this disclosure. When someone wants to suggest something, they include fake information with real information so as to create a certain impression. That's why each country has to analyze the documents that relate to it, which is what our experts in Tehran are doing now.

SPIEGEL ONLINE: In other words, you do take the embassy reports very seriously.

Mashai: We are only examining them to figure out the Americans' tricks.

SPIEGEL ONLINE: You refuse to believe that your neighbors fear Iran?

Mashai: That's what we read in the reports. But it's the United States that is trying to instill fear of Iran in these countries. No one is afraid of us, nor should they be. But one can also see these reports as evidence of how much pressure the United States exerts on some governments. When that happens, things are said that the other party wants to hear.

SPIEGEL ONLINE: Is that how you explain the statement by the Saudi Arabian king, who demands that the United States "cut off the head of the (Iranian) snake?"

Mashai: That isn't the language of the Saudi Arabian king. In their reports, the US ambassadors can claim that anyone said anything. Our friends in the region are denying everything.

SPIEGEL ONLINE: … because they don't want to upset Tehran any further.

Mashai: They don't deny the mistakes they've made in the past, such as when they supported Iraqi dictator Saddam Hussein in his war against us. And we generously forgave them. Even if one of our friends had said something unfortunate, the Iranian nation would forgive them.

SPIEGEL ONLINE: So, in your view, the fear of your nuclear program is pure fantasy on the part of the US ambassadors in the region?

Mashai: We want to use nuclear energy in a peaceful way. Our neighbors know that. If they fear anything, it's a military strike against Iran by the United States and its allies. If they are afraid, then it's the result of American and Zionist propaganda.

SPIEGEL ONLINE: Are your fellow Iranians able to view the WikiLeaks disclosures on the Internet, or is the site blocked, like so many others in Iran?

Mashai: Anyone can access the site. Why should be block it? We are a great nation that doesn't have a problem with such disclosures. Our nation is smart enough to see through this campaign. 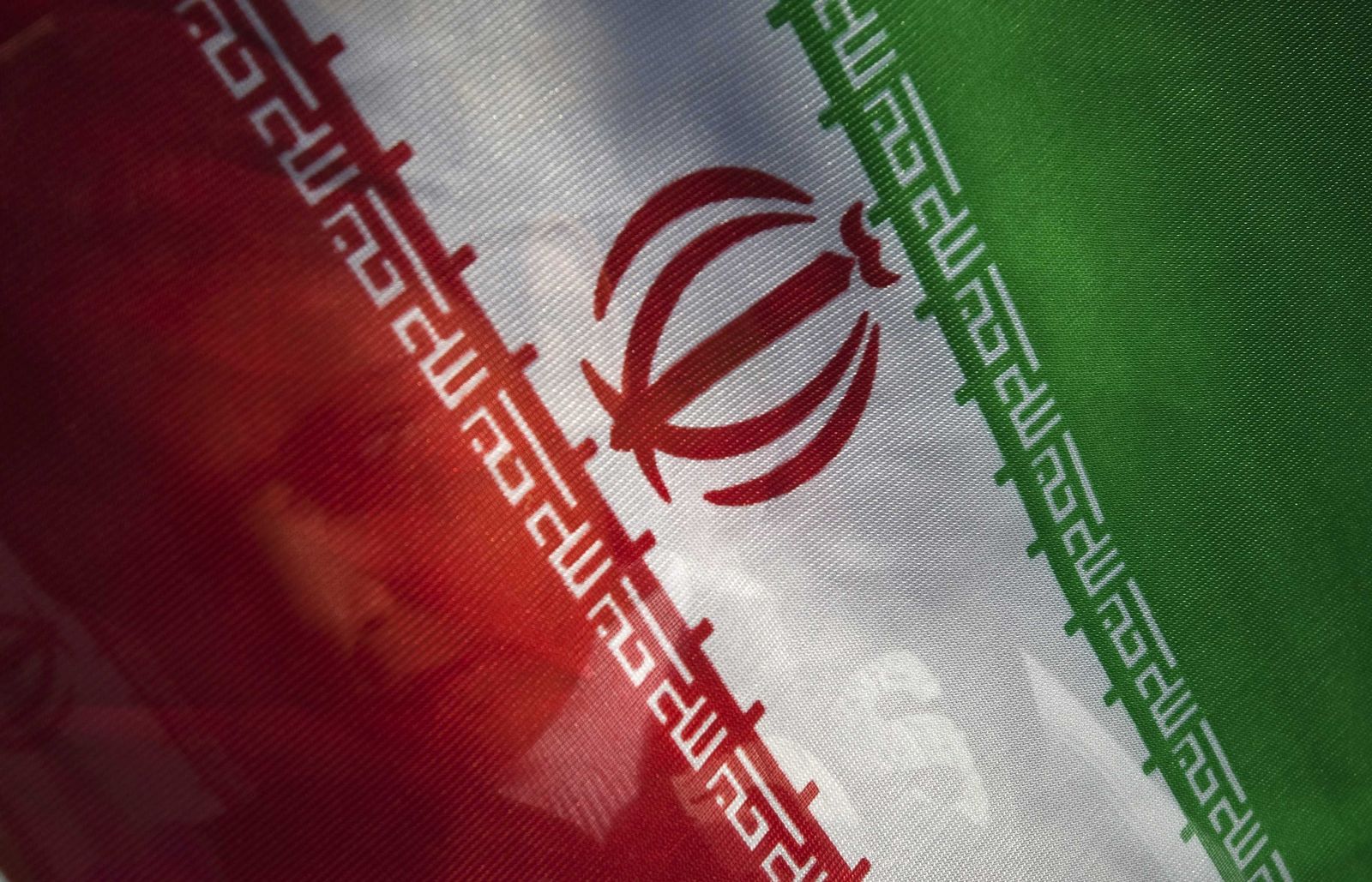 A young Iranian boy stood behind his flag while awaiting the arrival of President Mahmoud Ahmadinejad at Tehran's airport earlier this year.