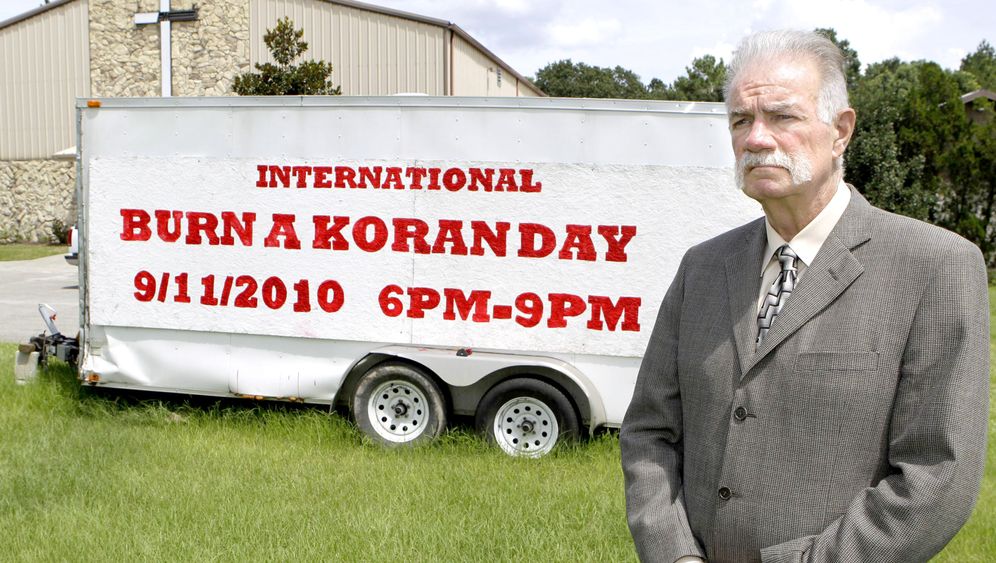 The world is holding its breath -- and it's all down to a tiny Christian fundamentalist church in Florida.

Next Saturday, on the anniversary of the terrorist attacks of Sept. 11, 2001, Rev. Terry Jones and his colleagues plan to burn hundreds of copies of the Koran on the church's property in Gainesville, Florida.

The White House has condemned the plan, and Muslim organizations around the world have warned of the consequences should the Koran-burning go ahead. But the church is sticking to its plans.

Naturally the radical Islamophobes know very well that their deliberate provocation could trigger potentially violent protests and riots. But they have washed their hands of any responsibility. "Let's just make one thing clear," the wannabe Koran-burners write on their blog. "A small church, in a small town, down a back road, burning copies of its own books, on its own property, is not responsible for the violent actions anyone may take in retaliation to our protest."

Terry Jones, the man behind the action, is the pastor of the Dove World Outreach Center, a church that manages to attract a Sunday congregation of just 50 people, members of the radical fringe of the evangelical movement. Jones, a 58-year-old former hotel manager with a distinctive mustache, is also the author of a polemic book titled "Islam Is of the Devil."

'Climate of Fear and Control'

In the United States, Jones has already attracted attention on several occasions as an Islamophobic provocateur. What is less well known is that the pastor led a charismatic evangelical church, the Christian Community of Cologne, in the western German city up until 2009. Last year, however, the members of the congregation kicked founder Jones out, because of his radicalism. One of the church's current leaders, Stephan Baar, also told the German news agency DPA that there had been suspicions of financial irregularities in the church surrounding Jones.

A "climate of fear and control" had previously prevailed in the congregation, says one former member of the church who does not want to be named. Instead of free expression, "blind obedience" was demanded, he says.

Various witnesses gave SPIEGEL ONLINE consistent accounts of the Jones' behavior. The pastor and his wife apparently regarded themselves as having been appointed by God, meaning opposition was a crime against the Lord. Terry and Sylvia Jones allegedly used these methods to ask for money in an increasingly insistent manner, as well as making members of the congregation carry out work.

Andrew Schäfer, a Protestant Church official responsible for monitoring sects in the region where Cologne is located, confirmed the accounts. "Terry Jones is a fundamentalist," he told SPIEGEL ONLINE.

Both major churches in Germany have "sect commissioners" who monitor the activities of religious groups, sects and cults. Although they are obviously not totally impartial, the officials' findings are usually considered to be trustworthy.

Former church members are still undergoing therapy as a result of "spiritual abuse," Schäfer said. According to Schäfer, Jones urged church members to beat their children with a rod and also taught "a distinctive demonology" and conducted brainwashing.

"Terry Jones appears to have a delusional personality," speculates Schäfer. When he came to Germany in the 1980s, Jones apparently considered Cologne "a city of Hell that was founded by Nero's mother," while he thought Germany was "a key country for the supposed Christian revival of Europe," Schäfer says.

Terry Jones used his powers of persuasion to expand the congregation. By the end, Schäfer estimates, it numbered between 800 and 1,000 people. They had to work in the so-called "Lisa Jones Houses," charitable institutions named after his first wife who has since died, under very poor conditions.

Jones became increasingly radical as the years went by, former associates say. At one point he wanted to help a homosexual member to "pray away his sins." Later he began to increasingly target Islam in his sermons. A congregation member reported that some members were afraid to attend services because they expected to be attacked by Muslims. "Terry Jones has a talent for finding topical social issues and seizing on them for his own cause," says Schäfer.

By the end of 2007, the community had had enough. Members confronted him and tried to change the direction of the church. But Terry Jones refused to make changes, they say. In the end, Jones, his wife and their fellow preachers were expelled from the church and he moved back to the US. "The community imploded," says Schäfer. It only has some 80 active members today.

Now the whole world is condemning Jones for his planned burning of copies of the Koran. Schäfer, for his part, sees Jones as a fanatic who is courting global media attention because he couldn't cope with the "immense loss of power and significance." 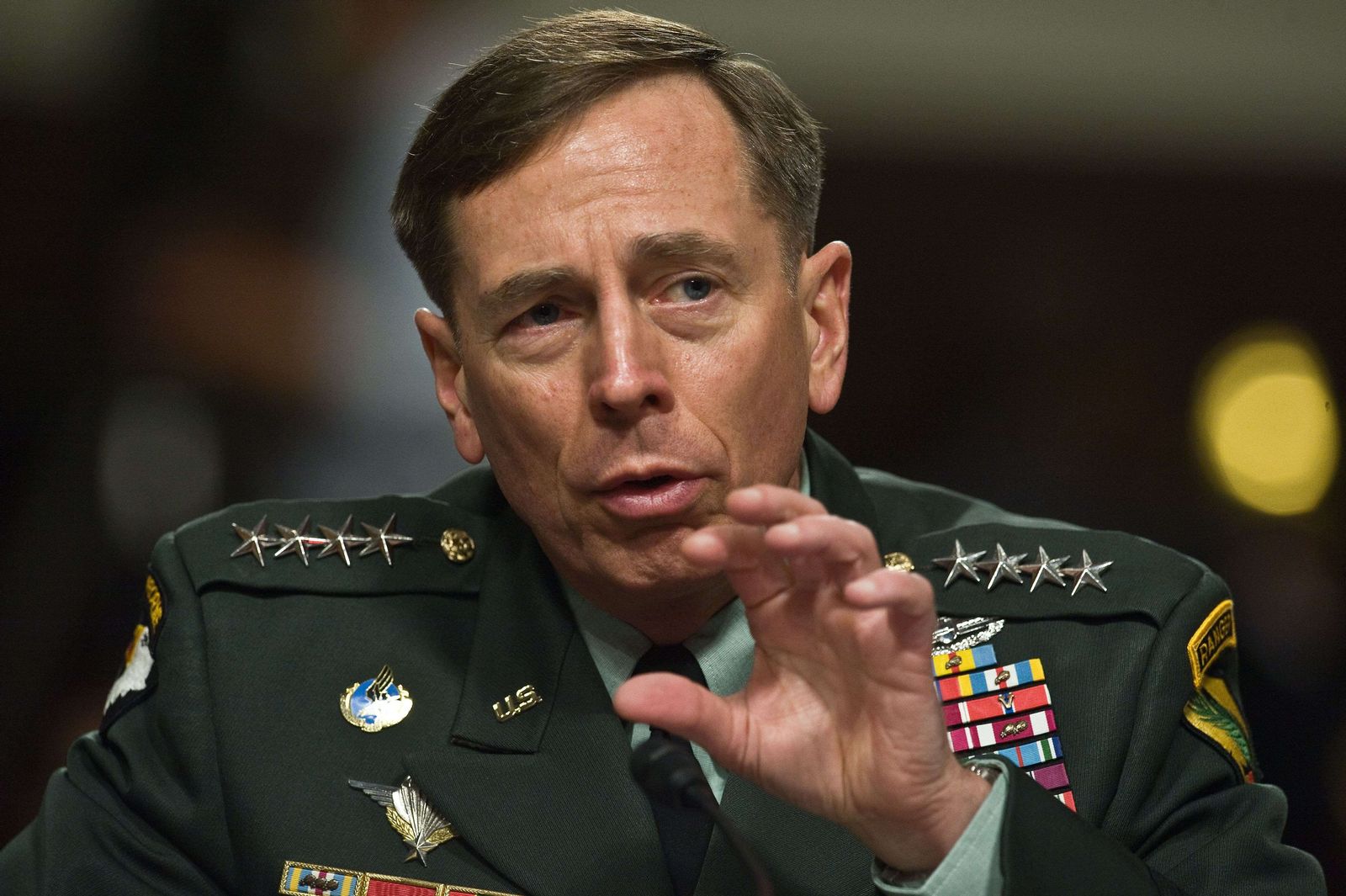 General David Petraeus, the commander of US forces in Afghanistan, has condemned the plans. The Koran-burning could cause problems "not just in Kabul, but everywhere in the world," he said in a statement. "It is precisely the kind of action the Taliban uses and could cause significant problems."