SPIEGEL ONLINE: Germany has promised two transport planes for the international mission against Islamists in Mali. Is that enough?

Ouattara: Mali is occupied by terrorists, it's a very dangerous situation for a whole host of states in the region, including Ivory Coast. We welcome the French mission. During my visit to Berlin last week, I explained to the chancellor, the president and many others that Germany should be more engaged.

SPIEGEL ONLINE: What exactly do you mean?

Ouattara: Germany is one of the most important countries fighting against international terrorism. It should be present in Mali with humanitarian and logistical aid, but also with troops. Germany has soldiers in Afghanistan, it has the capacity to send some to Mali as well.

SPIEGEL ONLINE: France is the former colonial power. Shouldn't Paris be restraining itself?

Ouattara: I think it's natural that France has taken over leadership. Mali is a francophone country, the French know the region. But Paris should not stand alone. The ECOWAS countries will send more than 3,000 people, and other countries in the region are taking the threat very seriously too. Chad will send 700 soldiers. We want a massive, robust contingent in order to solve the problem in Mali quickly.

SPIEGEL ONLINE: The Islamists have been in control of the north for nine months now. Why are the Africans just now responding?

Ouattara: We needed time. We in ECOWAS have met eight times. On top of that we wanted a United Nations resolution so that our mission would be internationally legitimate.

SPIEGEL ONLINE: Is the conflict in the north even possible to solve through purely military means?

Ouattara: No, we also have to negotiate.

SPIEGEL ONLINE: With the Muslim fanatics?

Ouattara: No, with the various ethnic groups. The conflict began as a rebellion of the Tuaregs. They had the feeling of being pushed to the sidelines in Mali, not being allowed to contribute to political decision-making, profiting too little from economic growth. It's with the Tuaregs, especially, that we have to get together.

SPIEGEL ONLINE: How long will the mission last?

Ouattara: What's certain is that the international troops cannot fight back the Islamists and then just leave. The terrorists would come back immediately. They will have to stay longer, but just how long remains to be seen.

SPIEGEL ONLINE: Europe and America fear a new Afghanistan, an endless military mission without recognizable steps toward democracy. Is there a threat of disaster in Mali?

Ouattara: I don't see any parallels. In Mali, there's only a small number of terrorists. Most of them are foreigners. The fundamentalism has no support from the people. Another advantage is that no neighboring country supports the Islamists at home.

Ouattara: To the contrary, all countries fear the Islamists. Think of Nigeria with Boko Haram.

SPIEGEL ONLINE: Mali is not just threatened from terrorists abroad, but also from within. Soldiers deposed the government in a coup. Is that going to be largely ignored amid the fight in the north?

Ouattara: A transitional government is in power in Bamako. It is not legitimate. We're going to be pushing for new elections. Mali needs a new democratic start. 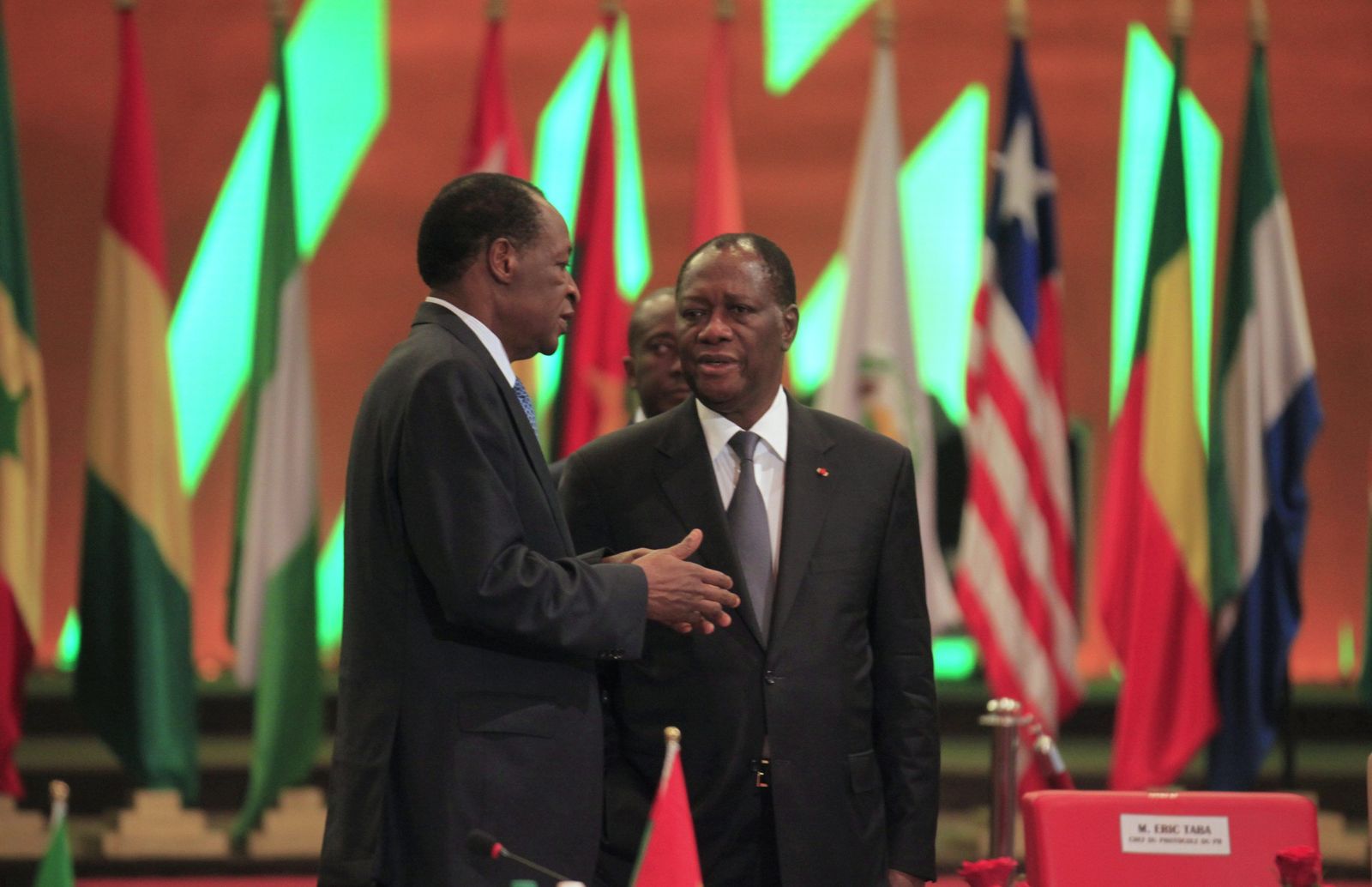