It's good to be the US vice president these days. Joe Biden gets to fill his days with such pleasant duties as speaking to Democratic campaigners in New Jersey, addressing a group of supporters in Pennsylvania and attending banquets with party allies. It seems that wherever he goes, President Barack Obama's deputy is greeted with applause.

But this week is likely to be different. On Tuesday, Biden begins a four day visit to Eastern Europe, stopping at Poland, the Czech Republic and Romania, where he is not very popular. Poland and Czech Republic are particularly unimpressed by the Obama administration because the US president recently put the missile shield -- that had been promoted by his predecessor George W. Bush as a defence against Iranian midrange and long-range missiles -- on ice. Instead of the complex system involving long-range rockets envisioned by Bush, Obama wants a system that uses more conventional SM-3 rockets based on ships or in Turkey, the Balkans and perhaps also in Eastern Europe.

It wasn't just the decision itself that angered the Poles and the Czechs as much as the way it was communicated. Obama first called his Eastern European counterparts in September via a phone call at around midnight European time -- after the first reports had appeared in the US media. The reaction in Poland was harsh. The Polish tabloid Fakt wrote "the US has sold us out to the Russians." Former Czech Prime Minister Mirek Topolanek complained that Obama's decision demonstrated that the US "was no longer interested" in the region.

Biden's visit is the first by a high-ranking US government official since Obama scaled back the missile shield. And the White House has been eager to deny that any noses have been bent out of shape by the policy change. Earlier this month, White House Spokesman Robert Gibbs said he thought US allies in Eastern Europe would be "very comfortable ... with the decision that we've made." Biden's security advisor Tony Blinken added that "the more allies have focused on the details and the specifics, the stronger the support has been." He also said that both countries will remain involved in the planning of the new defense shield, with Poland getting "the right of first refusal" for land-based SM-3 rockets.

But Pavol Demes, Slovakia's former minister for international affairs and now head of the Bratislava office of the German Marshall Fund, told SPIEGEL ONLINE: "This visit has a lot of symbolic significance. It's an important signal that America's No. Two is coming in person -- and he has to show Eastern Europe that Washington is taking its misgivings seriously."

The misgivings go far beyond the missile shield. During the Bush years, Eastern Europe, because of its support of the Iraq War and the Republican's "Freedom Agenda," rose in importance in US foreign policy. "New Europe" suddenly seemed more important in Washington than "Old Europe."

"That's why Poland and the Czech Republic saw Obama's missile decision as not just being about military installations but also about their view of America's links to the region," Demes says. "And of course fears of a resurgent Russia also play a role." It was misguided of Obama to make such a sensitive announcement just as the Poles were marking the 70th anniversary of the Russian invasion of Poland, says Demes.

In July, senior politicians and intellectuals from Central and Eastern Europe even sent an open letter to the Obama administration. Regardless of the military merit of the missile program, they wrote, "it has become a symbol of America's credibility and commitment to the region." They added: "Twenty years after the end of the Cold War, however, we see that Central and Eastern European countries are no longer at the heart of American foreign policy."

Washington neglected these warnings. But its now up to Biden to correct that impression. He wants to talk about energy policy, NATO, Iraq and Afghanistan during his visit. Long-standing controversies like visa restrictions for Poles traveling to the US are also likely to be addressed. "The vice president will definitely have some concessions in his luggage," says Demes.

Still, the mistrust runs deep. The 2009 edition of the Trans-Atlantic Trends survey -- published annually by the German Marshall Fund and seen as an important yardstick of relations between Europe and the United States -- recently unveiled a deep chasm between Western and Eastern Europe when it came to Obama-mania. In Western European countries -- such as Germany, Spain and France -- up to 92 percent of those surveyed approved of Obama's handling of foreign affairs. But, in Eastern Europe, the approval figures were substantially lower. According to the survey, only a quarter of the region's inhabitants think that trans-Atlantic relations have improved over the last year. "If there is a part of Europe where the Obama administration has yet to connect with the public," the report states, "it is in Central and Eastern Europe."

The region is also skeptical of Washington's efforts to cozy up to Moscow. The Obama administration wants to "reset" the relationship -- and Russia saw the scrapping of the missile shield as a goodwill gesture.

Still, the majority in Eastern and Central Europe doubt that Moscow will return the favor. "Of course we realize that Russia is a very important partner for the United States," says Demes. "But, given our historical experiences, we are careful about expecting much cooperation from Moscow."

Speaking at a recent forum on democracy in Prague, Sandra Kalniete, a member of the European Parliament from Latvia, was even blunter: "Moscow is once again trying to marginalize the countries in Eastern Europe and the Baltic region in NATO and the European Union."

On Monday, Biden's national security adviser Blinken took pains to counteract such concerns. He assured that any changes in US-Russian relations "will not come at the expense of our partners and alliances." 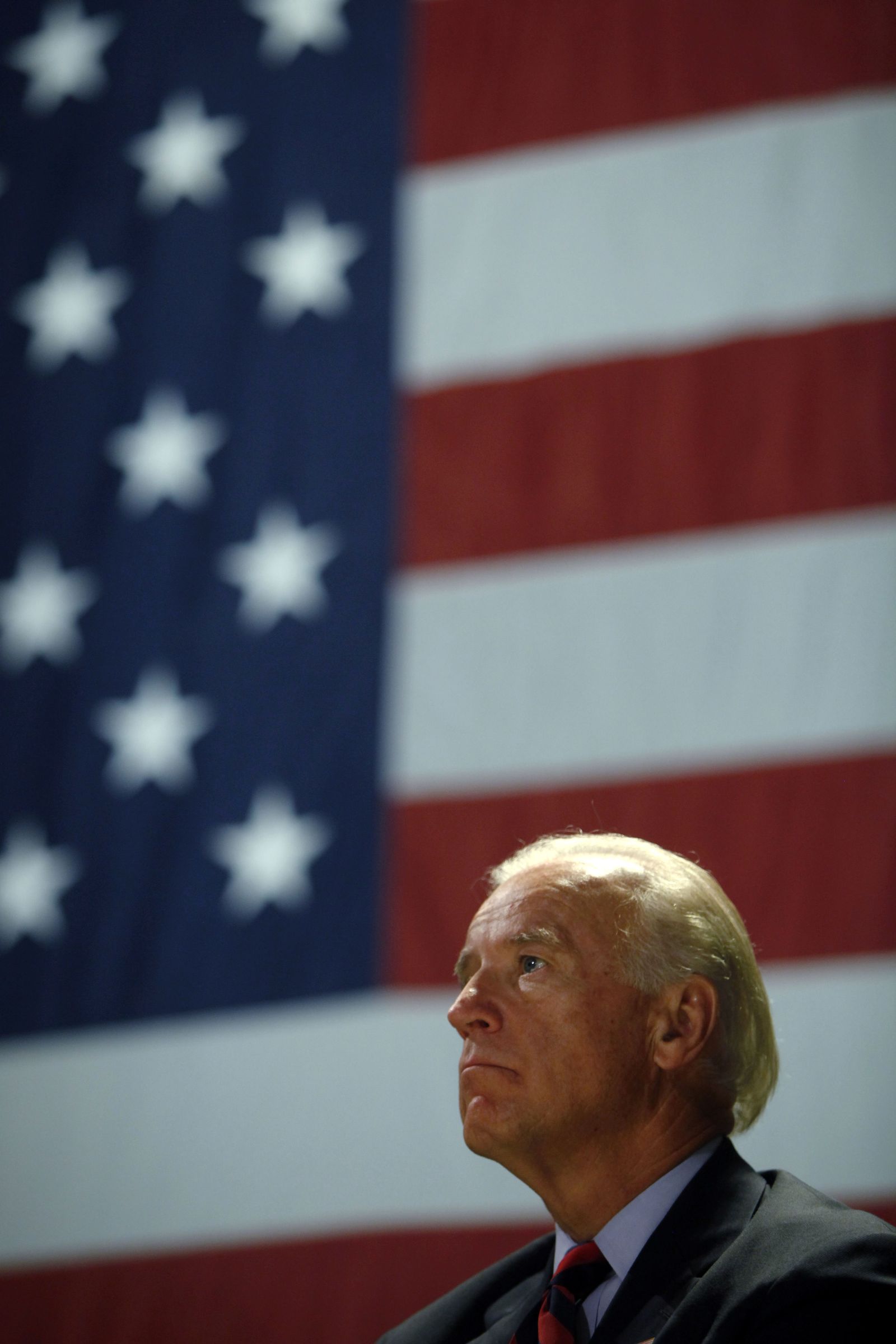 US Vice President Joe Biden is off to Eastern Europe on Tuesday. It may not be an easy trip.