People travelling to the US would be well advised to refrain from taking Kinder Surprise eggs with them. The chocolate eggs are illegal in the US because of a law dating back to 1938 which bans inedible objects inside confectionery. There are concerns that small children could choke on the mini-toys found inside the eggs.

The law predates the Kinder Surprise eggs made by Italian company Ferrero but people caught entering the US with them in their luggage risk incurring a fine of several hundred dollars. Last year, customs officers fished 60,000 of the eggs from people's luggage, more than twice the number seized in 2010.

Several thousand US citizens have responded by launching online petitions demanding that the ban on the eggs be lifted. Ferroro couldn't be reached for comment.

American officials have, in recent years, proven to be particularly vigilant in keeping the eggs ova non grata in the US. A 2008 press release issued by US Customs and Border Protection, part of the Department of Homeland Security, announced the finding of dozens of such eggs at JFK airport in New York just prior to Easter that year.

"The vigilance of our CBP officers at the mail facilities has prevented these potentially dangerous toys from ending up in children's Easter baskets," crowed Leon Hayward, CBP acting director of field operations, at the time. "We will continue to keep our guard up to stop harmful products from entering the United States." 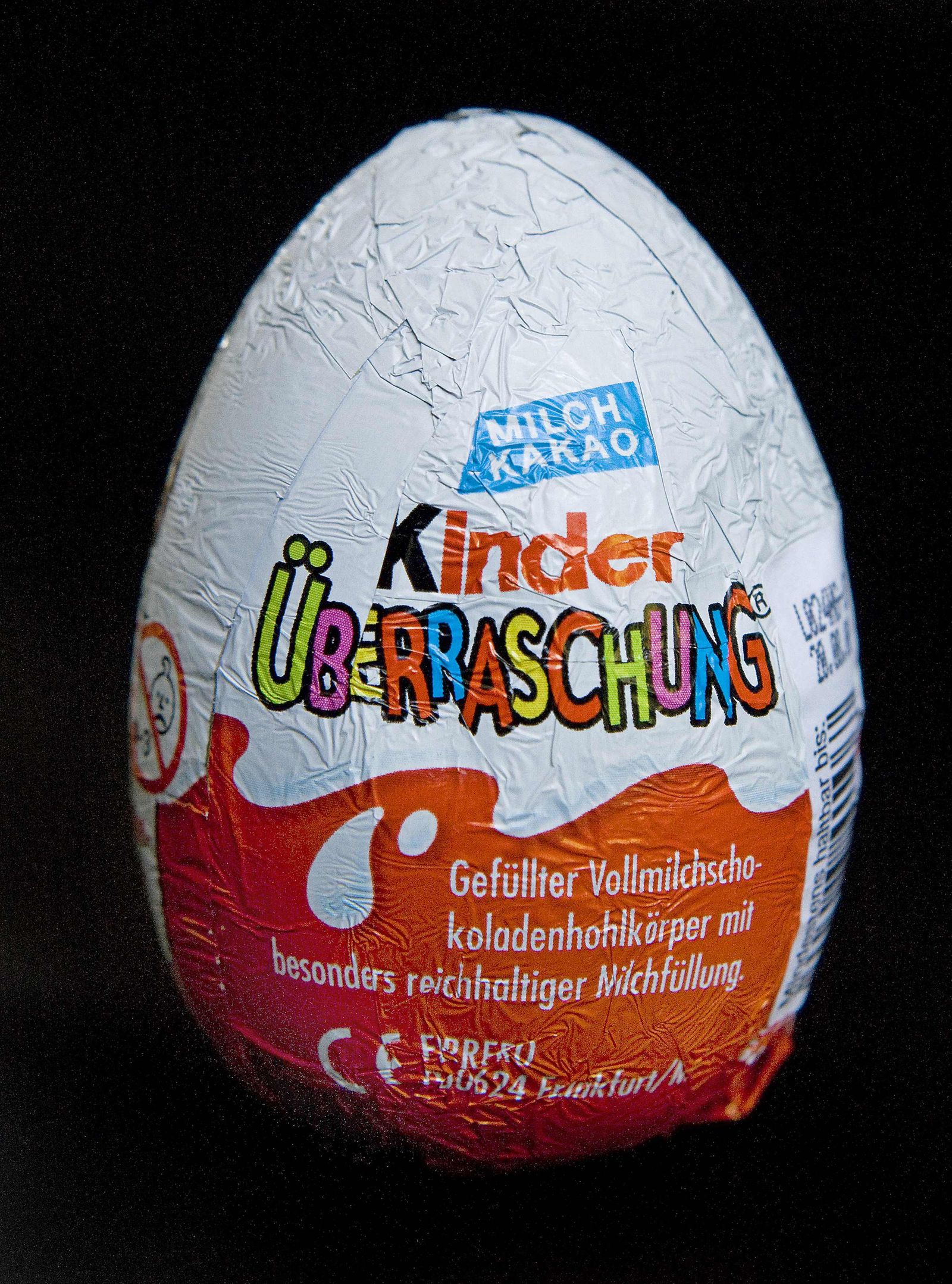 A Kinder Surprise egg in Germany. Rejected in the US.