Moscow is in the clench of icy frost these days. For weeks the mercury has plunged to -15 degrees Celsius, -20 or even -25. Icebreakers ply the Moscow River and ice skaters can be seen cutting figures on Red Square. But you won't find the cold and snow in every corner of the country. Along the Russia's Black Sea coast near Sochi, where the 2014 Winter Olympics are to be held, spring-like conditions prevail. This weekend, temperatures there even reached 15 degrees.

The climate is Mediterranean, and each year sees 300 days of sunshine. There are long beaches and palm tree-lined promenades that attract not only Russian people looking for a break, but also the country's highest officials. 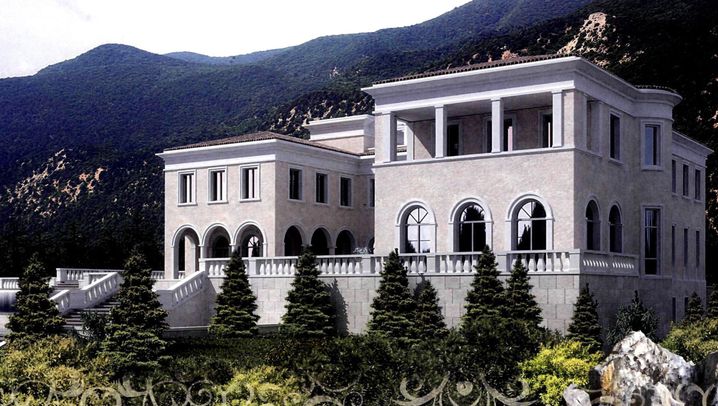 But environmental organizations claim that the Kremlin is sending in middlemen to Russia's warm shore to build a holiday resort with a view of the sea and an idyllic bay -- right in the center of the protected Bolshoi Utrish nature reserve, established in 2001 under then-President Vladimir Putin.

Dar, which means "the gift" in English, is the name of the secretive organization expacting to develop the property. The business is set up as a "fund for regional, non-commercial projects." And although the institution doesn't have its own Web site, it does appear to have the best possible connections. The bank belonging to state-owned Gazprom provided the firm with a loan of over $460 million in 2008.

Now a pamphlet for the "sport and wellness center" has emerged, and it shows the massive scope of the complex. A yacht harbor is planned next to the beaming white villas as well as a concert hall and a helipad for up to three helicopters. Around 7,000 square meters of living space are planned for the numerous staff and security guards. Package tours don't look like this.

The project appears to have been approved by high-level officials surrounding President Dimitry Medvedev -- possibly including Vladmir Kozhin, who as head of the Office of Presidential Affairs is also responsible for Medvedev's official residences, or Russian Security chief Evgeny Murov, who directs the Federal Protection Service (FSO) and is responsible for the president's protection.

Is the Kremlin Tied to the Project?

Kozhin denies he is involved in the project. The Kremlin's chief of construction also claimed in a letter to conservationists that his authority had no plans "in 2009 or in subsequent years" to participate in the sport and wellness center project. But with no one stepping up to explain who the secretive project is intended for, the media in Moscow have continued to speculate.

Environmentalists charge forces in Moscow are meddling in the project -- not least among them Russia's Environment Ministry. The ministry has tried to re-draw the boundaries of the nature reserve and move the construction site out of protected territory, said Igor Chestin, head of the Russian branch of natural conservation group WWF. The Kremlin body, he said, has expressed a "clear interest" in the project.

The head of Dar's supervisory board also reportedly studied together with President Medvedev. And the company, which has millions in cash reserves, is registered at the same address as a charitable fund led by Russian First Lady Svetlana Medvedeva.

Not far from Sochi, hundreds of local Russian residents are being displaced. Their homes are being torn down to make room for the construction of Olympic sporting facilities and hotels. Environmentalists fear an ecological disaster: Russian aluminum czar Oleg Deripaska is erecting Olympic Park for the Kremlin on Imeritin Bay, among breeding areas for hundreds of species of migratory birds, many of which are endangered.

In the Bolshoi Utrish, where the high-end dacha complex will go up, around 60 plants appear on the "red list of endangered species." No place in the world is home to more "red list" species. That's why environmental activists from the group Ecological Watch North Caucusus are fighting the project.

In December, hundreds of opponents of the luxury development attended a protest against the construction in the small provincial city Anapa and also tried to participate in a public hearing. Local authorities blocked them from attending the meeting.

Environmental activists have scored an early success, though. Just after Dar obtained usage rights for the area, construction started on a wide road through the reserve. The well-paved road had suddenly become necessary for "firefighting," people were told. But even Russian judges found the situation strange, and stopped all work. 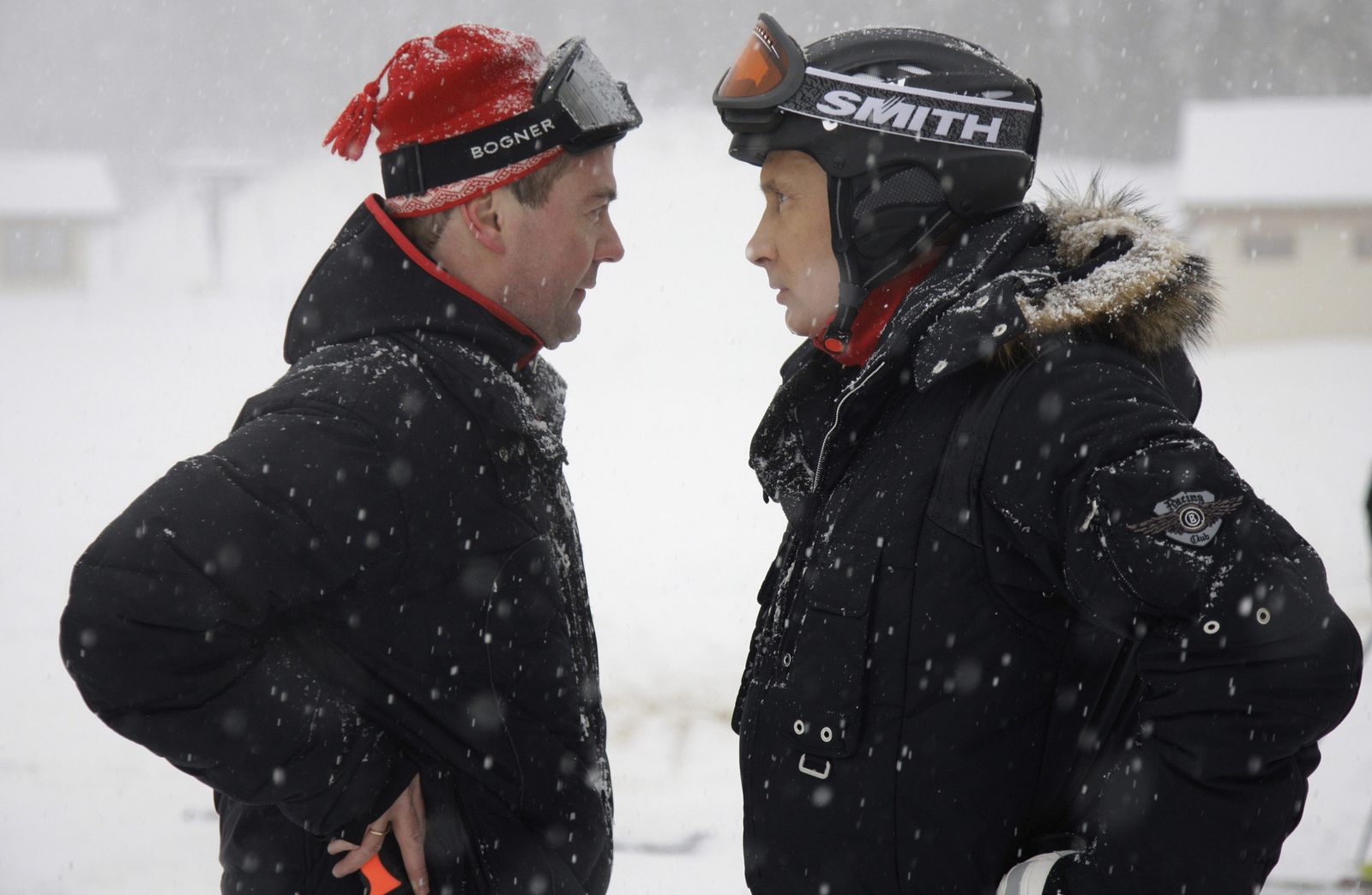