China's Communist Party is omnipotent. It can move mountains, as it did when it built the world's largest hydroelectric plant on the Yangtze River. It can build the world's highest railway line, as it proved when it constructed the rail link to the Tibetan capital of Lhasa.

It can even organize reincarnations, something it achieved when it anointed a man who is loyal to Beijing as Tibet's second-highest spiritual leader, or Panchen Lama -- a particularly impressive feat for an atheistic party which regards religion as a corrupting opium of the people. The Communist Party bosses briefly turned spiritual in order to get their man in place as successor to the Dalai Lama, 74. But the Dalai Lama has chosen his own spiritual deputy. And he's also thinking about selecting a woman to be his reincarnation, he told SPIEGEL. Besides, he doesn't want to do Beijing the favour of dying anytime soon.

Last Thursday, US President Barack Obama shook hands with the Tibetan Nobel Peace Prize winner in the White House. It's something his predecessors had also done, as had the French and German government leaders. Usually Beijing just responded to such meetings by uttering the usual protests. The Communist Party's complaints against US arms shipments to Taiwan have been similarly muted in the past because it was well aware that US presidents are bound by law to help Taiwan.

But it's different this time. Beijing reacted with uncommonly vocal fury to the latest Dalai Lama meeting and Washington's new Taiwan arms deal, and has threatened consequences. Companies like Boeing might be excluded from Chinese deals, and bilateral talks among military officials have been cancelled.

There's a new ice age between Beijing and Washington, between the two centers that many already see welded together as Chimerica, a new "G-2" global power. What has got into China?

For a start, the Chinese government is brimming with a self-confidence bordering on arrogance. The Chinese see themselves as the winners of the global economic crisis. The country generated economic growth of around 9 percent in 2009 while the Russian economy shrank by 7.9 percent, the EU by 4.2 percent and the US by 2.7 percent. China overtook Germany to become the world's leading exporter and extended its lead as the country with the largest foreign currency reserves.

The Communist Party leaders are taking delight in citing glowing forecasts for their country's economic outlook. American Nobel economics laureate Robert Fogel, for example, is predicting that in 2040, China will account for 40 percent of global economic output, compared with just 14 percent for the US. "This is what economic hegemony will look like," says Fogel.

While some in the US think they can manage China's ascent to a global power, China is dreaming of "arranging" America's decline. And in this context the West should bid farewell to its cherished notion that China's economic progress will lead to political liberalization and turn it into a responsible partner on the world stage. The reverse is likely to be the case.

Troublemaker on the World Stage

Beijing is currently playing the provocative troublemaker, both at the climate conference in Copenhagen in December and in the UN Security Council, where it is likely to stand alone in resisting a new round of tough sanctions against Iran.

Economic experts say the Chinese currency is undervalued by 25 to 40 percent and that this is artificially lowering the price of exported Chinese products. But China's leaders aren't considering revaluing the yuan. They are ignoring Obama's complaints about the exchange rate with the same nonchalance they showed when they dispatched lower-ranking officials to negotiate with him in Copenhagen.

China think it can afford to behave in this way. In Africa and Asia, Beijing's authoritarianism is regarded as a successful model worth copying.

At home, the Communist Party is intensifying its brutal methods. It allowed an apparently mentally unstable British drug smuggler to be executed, and Liu Xiaobo, a respected civil rights activist who only exercised his right to free speech, was sentenced to an outrageous 11 years in jail.

Minorities striving for autonomy like the Uighurs and Tibetans are ruthlessly oppressed. A resurgent Han nationalism has replaced all other ideologies as the cement holding society together.

Beijing's leaders are behaving like the masters of the world, as aloof as if they could walk on water. The Dalai Lama says he prays every night for the enlightenment of the Chinese. He dreams of the rebirth of Chinese virtues like modesty and a sense of proportion. He can dream on. 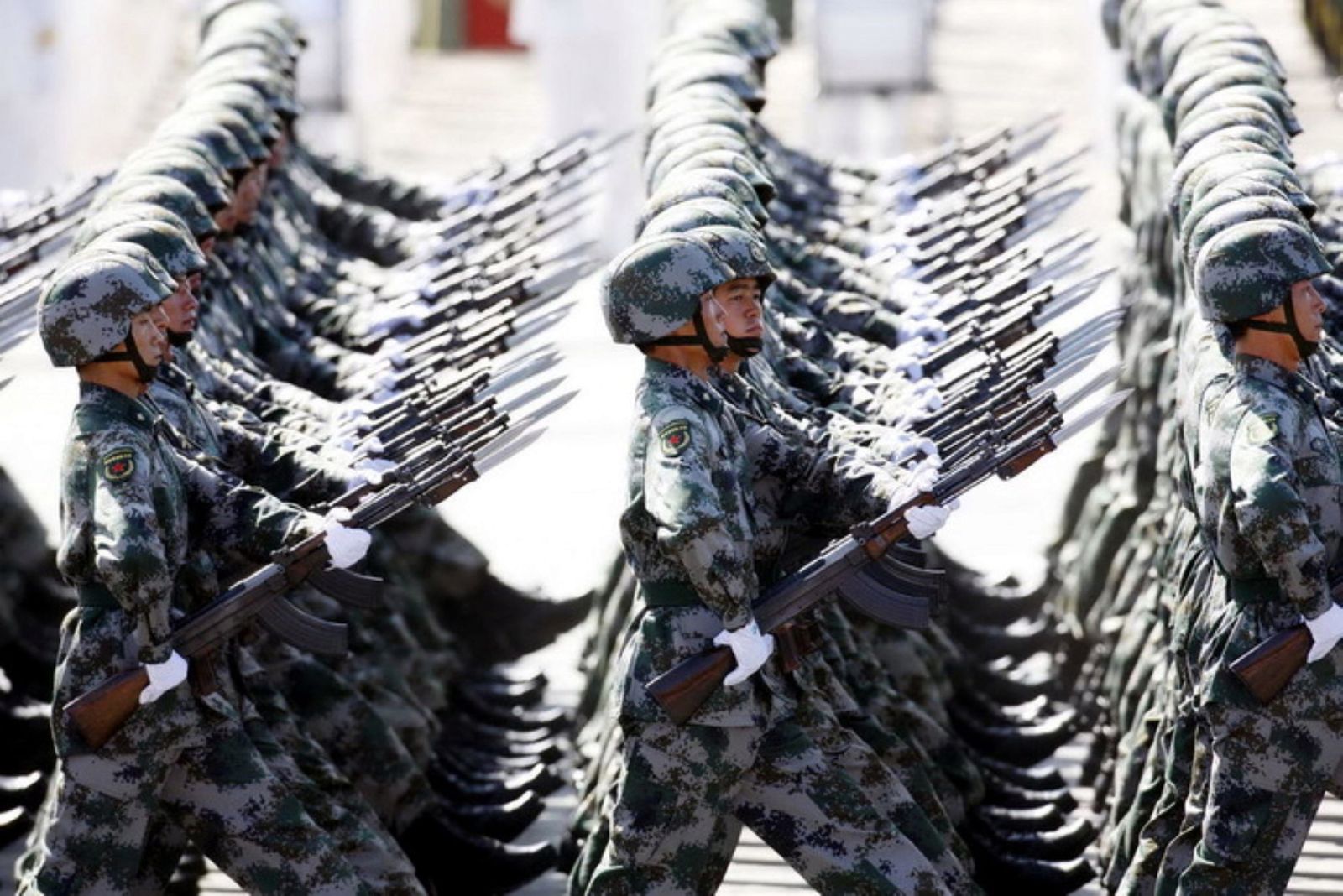 China's confidence has been fuelled by surging economic growth, even during the crisis.