Martin Schulz, the German chancellor candidate with the center-left Social Democratic Party (SPD) is trying to find whatever platform he can. On Thursday evening, he is planning to be present at the Global Citizen Festival in Hamburg by video link. In Hamburg's Volkspark, music industry giants including Coldpay, Shakira and German pop legend Herbert Grönemeyer are to perform at the event, sending out a message against poverty and injustice in the world. Schulz also has a meeting with Chinese President Xi Jinping on Thursday.

But there isn't much more Schulz can do during the G-20 this week. Yet again, the candidate will have to yield the main stage to his opponent, incumbent Angela Merkel as she hosts the world's most powerful leaders at the G-20 summit. Coming as it does less than three months before the German general election, the timing could hardly be better for the German leader.

But the Hamburg summit also poses plenty of risks for Merkel. Concern over potential violence at the G-20 summit is considerable -- indeed, images of street fighting between protesters and police could overshadow everything else. Thousands of security forces have been deployed in order to provide security at the summit.

In addition, Merkel will be welcoming a handful of difficult guests. They include Donald Trump, though the U.S. president has pledged to help the chancellor make the summit a success. It remains to be seen, however, whether the two have the same understanding of what "success" means. Turkish President Recep Tayyip Erdogan and Russian President Vladimir Putin also won't necessarily be seeking political peace during their visit. Several days ago, the influential tabloid Bild conjured an image of "Merkel and the machos."

In the run-up to this week's events, Merkel has sought to lower expectations for the summit, speaking of "many contentious issues" and "difficult discussions." In a sense, the move is a diplomatically deft one, since it means that any bit of progress can later be spun as a negotiating success.

The fact is, though, that the German government isn't approaching the summit with high hopes, particularly given the presence of a U.S. president more interested in taking center stage himself than in cooperation or consensus. And preparations for the G-20 summit have already proven to be unusually chaotic. Shortly before the summit, for example, Trump swapped out his chief negotiator. And it remains unclear how confrontational the president will ultimately be when he meets with world leaders in Hamburg.

The list of contentious issues is a long one, with divergent views on climate protection and trade policies, on the regulation of financial markets and efforts to combat tax havens.

For Merkel, dealing with Trump will be a balancing act. In recent days, she has expressed sharp criticism of America's isolationist polices and its planned withdrawal from the Paris Agreement on climate protection. Together with other European leaders, she wants to stand up to the president, and that's also what voters expect of her.

At the same time, she also wants, if at all possible, to give Trump a chance so that he isn't isolated from the very beginning -- also because many G-20 members aren't interested in alienating the U.S. president. When she meets with Trump at 5 p.m. this afternoon, Merkel will have an opportunity to sound Trump out and determine whether that effort is even worthwhile.

Politics of appeasement with Turkish President Erdogan also aren't popular in Germany at the moment. Relations between the two countries are currently at rock bottom due to a number of issues: Germany's refusal to allow Erdogan to directly address Turkish voters in Germany; by the decision to remove German armed forces from the Incirlik air base in protest over Turkey's refusal to allow unhindered visits by members of parliament; and by the detainment of Turkish-German journalist Deniz Yücel, a correspondent for the national daily Die Welt, and other Turkish-Germans.

On the eve of the summit, Erdogan once again charted a confrontational course against Germany. Referring to the fact that he had been prevented from addressing Turks in Germany, Erdogan told the weekly newspaper Die Zeit , "Germany is committing political suicide."

At the same time, he said, "we need each other." Still, there is little to suggest that the Turkish president will seek to strike a conciliatory tone during his private meeting with Merkel on Thursday. Instead, he is likely to reaffirm his accusation that Germany has been too lax in its approach to the Kurdistan Worker's Party (PKK), and that Berlin has given reprieves -- in the form of political asylum -- to members of the Gülen movement, which is considered a terrorist organization in Turkey as well as the mastermind behind the 2016 coup attempt. The first anniversary of the failed putsch attempt is on July 15 -- reason enough for Erdogan to flex his muscles inside the circle of G-20 leaders.

Tensions with Vladimir Putin have also become something of a routine in Germany. Together with French President Emmanuel Macron, Merkel also wants to have yet another serious discussion with Putin about the enduring Ukraine conflict. But there is little expectation that Putin will be ready to make any concessions on that front.

And for Putin, his first personal meeting with Trump, scheduled for Friday morning, is anyway more important than the summit itself. During his election campaign, Trump had pledged rapprochement with Moscow if he got elected, but so far the two nuclear powers haven't grown any closer. But they have plenty of issues to discuss -- the war in Syria, the situation in Ukraine and, not least, suspicions that Russia tried to manipulate the U.S. election.

When Trump and Putin meet in Hamburg, the world will be watching in suspense. As Merkel well knows, the radio silence between the two so far has complicated the resolution of international crises. If the two finally manage to find a basis for continued dialogue in Hamburg, the summit's hostess could also chalk that up as a success. 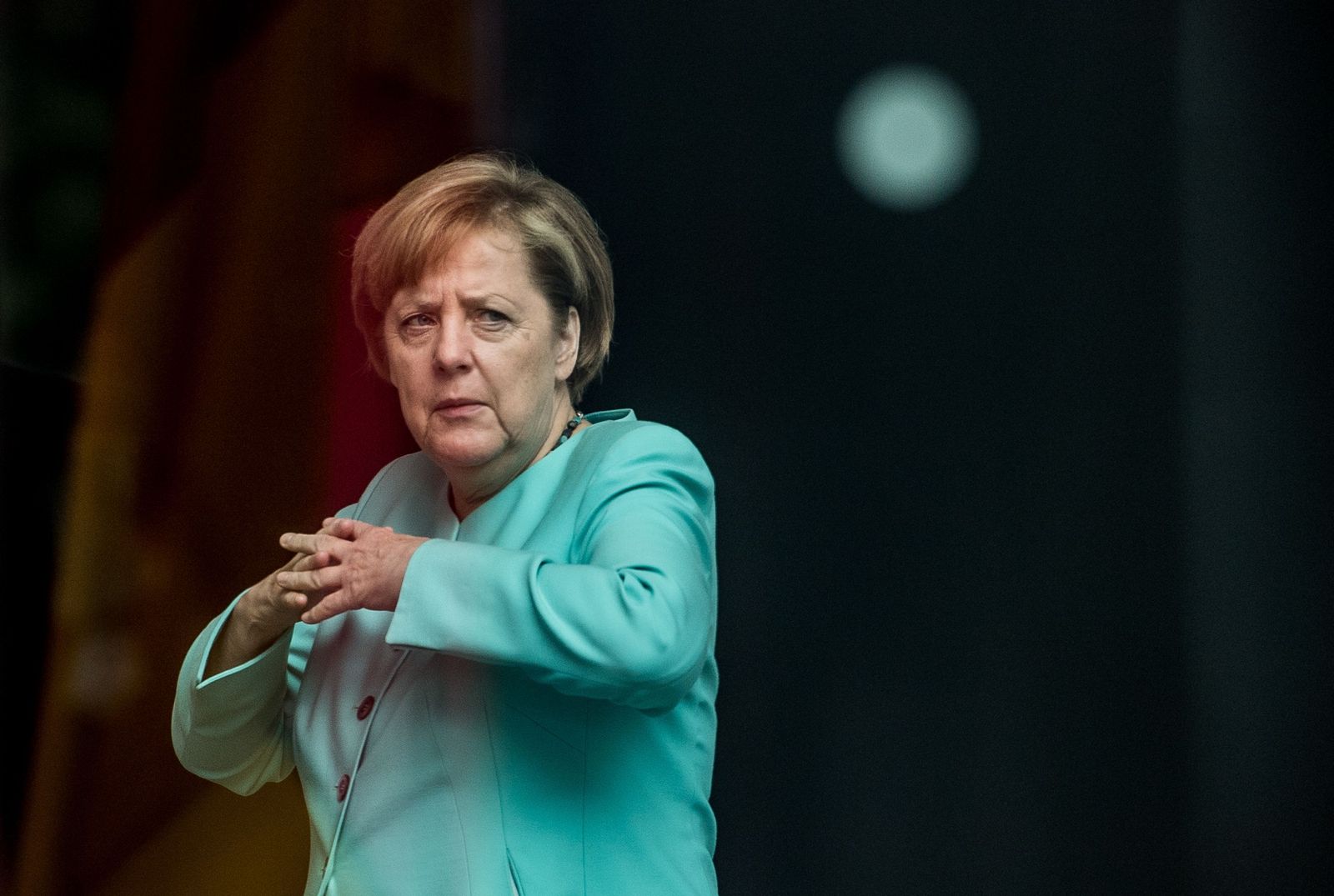