German Chancellor Angela Merkel phoned United States President Barack Obama on Wednesday to discuss suspicions that she may have been targeted by US intelligence agencies for years, SPIEGEL has learned.

The chancellor asked for a thorough explanation of serious indications that US intelligence agencies had declared her private mobile phone to be a target in their operations.

Merkel made it clear that, should these indications turn out to be true, she "unequivocally disapproves" of such methods and finds them "totally unacceptable," her spokesman Steffen Seibert said. "This would be a grave breach of trust," he added. "Such practices must immediately be put to a stop."

The unusually strong reaction from the Chancellery was prompted by SPIEGEL research. After the information was examined by the country's foreign intelligence agency, the Federal Intelligence Service (BND), and the Federal Office for Information Security, Berlin seems to have found their suspicions plausible enough to confront the US government.

During her conversation with Obama, Merkel expressed her expectation that "US authorities would provide an explanation about the possible extent of such surveillance practices, and thus answer questions that the German government already posed months ago," Seibert said.

"As a close ally of the United States of America, the German government expects a clear contractual agreement on the activities of the agencies and their cooperation," he added.

In response to the allegations, a spokeswoman for the US National Security Council told SPIEGEL: "The President assured the Chancellor that the United States is not monitoring and will not monitor the communications of Chancellor Merkel."

The spokeswoman did not wish to specify whether this statement applied to the past. 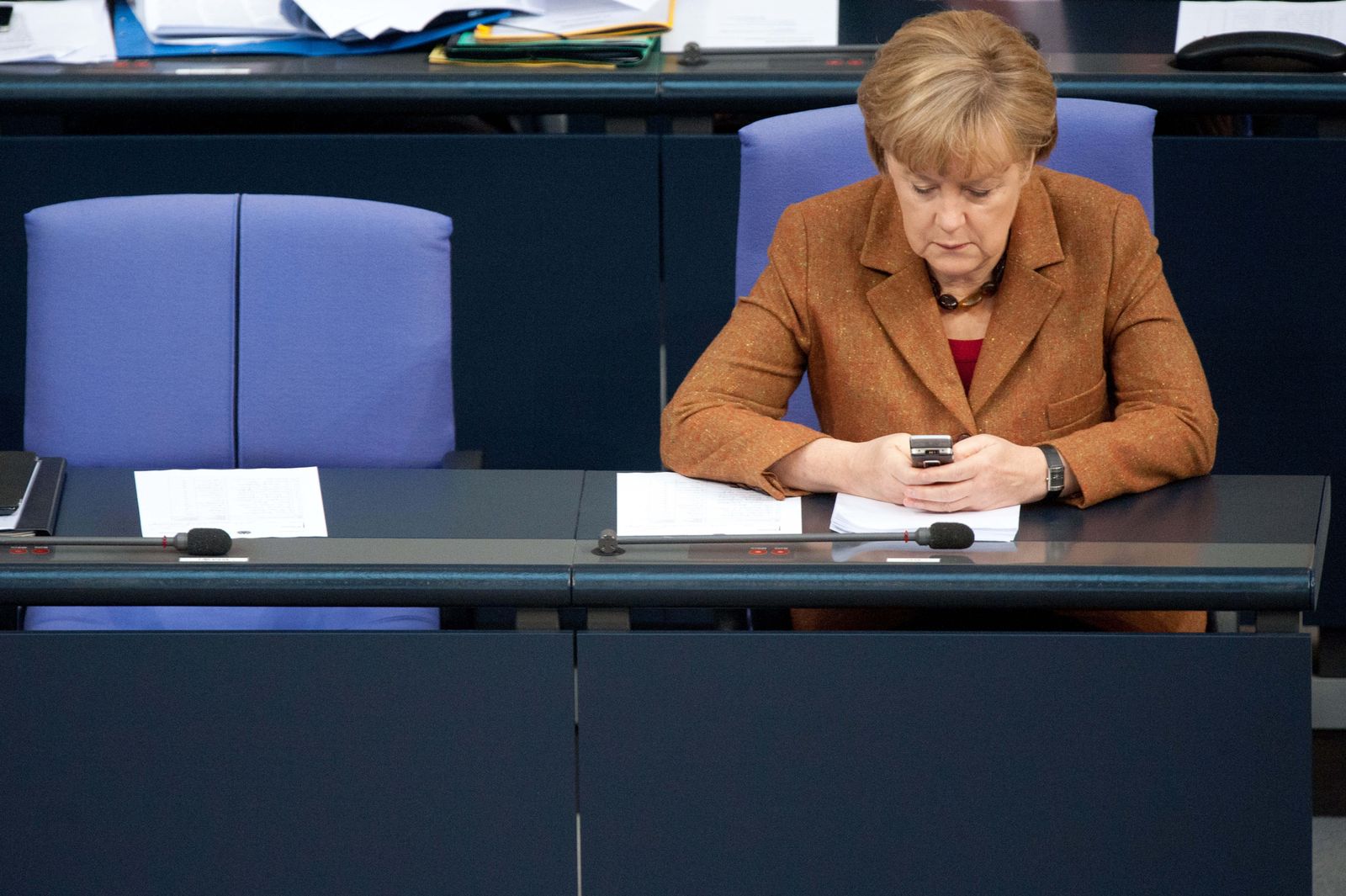