The global political community's weak action on combating climate change has left the world in serious danger before the century's end, climate scientists warn. According to a new report from the World Bank, climatologists almost unanimously agree that the earth's temperature will increase by 4 degrees Celsius (7.2 degrees Fahrenheit) by 2100, leading to massive food shortages and drought.

As representatives from almost 200 countries prepare to meet next week in Doha, Qatar to reach agreement on measures to slow global warming, climate scientists are sounding the alarm for more aggressive action. Climate change must become a priority they say.

Hans Joachim Schellnhuber, a leading German climate scientist and the government's chief advisor on climate-related issues, warns that the goal of keeping global warming below two degrees Celsius by 2100 will only be possible with a massive rethinking of priorities. "We're currently on a course to see a 3.5 to 4 degree (6.3 to 7.2 degree Fahrenheit) change by the end of the century," Schellnhuber, director of the Potsdam Institute for Climate Impact Research (PIK), told SPIEGEL. "We've stressed time and again, that we need nothing less than a new industrial revolution, but many politicians haven't listened. They've just sat back."

Schellnhuber says that the European Union could easily achieve a reduction of greenhouse gas emissions by 30 percent by 2020 relative to 1990, instead of the 20 percent it has committed to. Schellnhuber asked Chancellor Angela Merkel to form a "coalition of the willing." But unfortunately, he said, climate change is "not the highest priority" for Germany's leader.

'Turn Down the Heat'

Schellnhuber's comments in SPIEGEL came as a report he compiled with the World Bank, entitled "Turn Down the Heat: Why a 4°C Warmer World Must be Avoided," was released on Monday. Timed to coincide with the United Nations Framework Convention on Climate Change (UNFCCC) meeting in Qatar, the study focuses on the consequences of a global four-degree temperature increase by the end of the century. The report notes that food shortages, massive water scarcity, rising sea levels, cyclones, drought and an irreversible decrease in biodiversity would result.

The report notes that climate change of such a scale would mean temperature increases of 6 degrees Celsius or more in average monthly summer temperatures in the Mediterranean, North Africa, Middle East and parts of the United States. Sea level rise in the tropics, the report says, will likely be 15 to 20 percent greater than the global average. Repercussions from those and other changes will have a disproportionate affect on poor countries.

"A 4 degree warmer world can, and must be, avoided - we need to hold warming below 2 degrees," World Bank President Jim Yong Kim, the first scientist to lead the organization, said in a World Bank press release accompanying the report. "Lack of action on climate change threatens to make the world our children inherit a completely different world than we are living in today. Climate change is one of the single biggest challenges facing development, and we need to assume the moral responsibility to take action on behalf of future generations, especially the poorest."

"It is my hope that this report shocks us into action," Kim writes in the report's foreword. 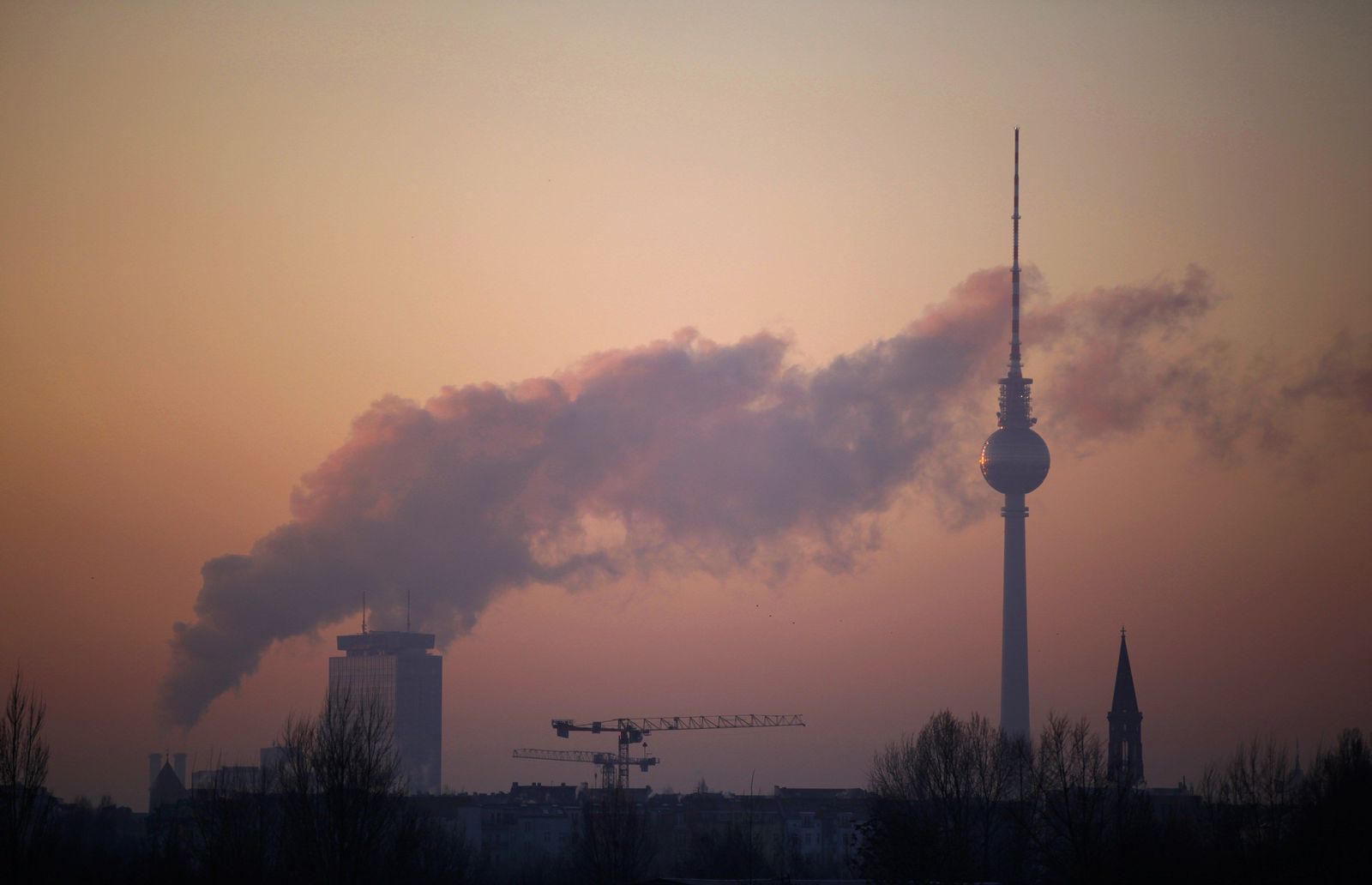 A solution has not yet been found to rising CO2 emssions.