According to German Chancellor Angela Merkel, there's no need to call her. Anyone who does this "basically always hears the same thing," she told journalists on Thursday night. Her comment came after yet another long day at a European Union summit in Brussels, though there is currently no "acute crisis," Merkel said, referring to the euro crisis, which has waned in recent months.

But the crisis over alleged spying by US intelligence agencies on her mobile phone has just begun, requiring her to perform a complicated balancing act.

The chancellor must appear outraged enough to reflect German and European outrage over the allegations, yet she must also avoid publicly denouncing Berlin's most important ally, the United States.

Her nonchalant reference to which of her mobile phones might be under surveillance by US intelligence agencies (a phone registered to her conservative Christian Democratic Party) is just one facet of this delicate diplomacy. EU member states have expressed their "mutual concern" over the US' activities and their trust has been shaken, she said. But, Merkel added, this trust must be quickly rebuilt because Europe and the US are allies, after all.

Regardless, rules and respect also apply to intelligence agencies, Merkel said sternly. As such, she and French President François Hollande plan to hold bilateral talks with the US to create parameters for intelligence work on behalf of the EU.

The chancellor will hear nothing of ruling out the creation of free-trade agreement with the US in protest of the spying, as some have suggested. "Those who walk away must have an idea of how they plan to return," she said, adding that perhaps now the negotiations are more important than ever.

And the chancellor's verbal pirouettes continued with this statement: "Transatlantic friendship is not a one-way street," she said. "The Americans need friends too."

As for questions about how US President Barack Obama reacted to the allegations of spying during their conversation on Wednesday, Merkel was less forthcoming. "I won't quote from private conversations," she said tersely.

The chancellor's approach illustrates the dilemma of this EU summit. The leaders are all in agreement that spying between friends is "just not done," as Merkel said at her appearance in Brussels. Hollande made a personal complaint this week to Obama about surveillance operations on French citizens. Italian Prime Minister Enrico Letta recently spoke out against alleged American spying in a talk with US Secretary of State John Kerry. And Belgian Prime Minister Elio de Rupo -- whose country's partly state-owned telecom company Belgacom was, according to documents seen by SPIEGEL, hacked by British intelligence agencies -- said simply: "We cannot accept this systematic spying."

But does so much indignation necessarily mean that the EU will decide on new data protection regulations? Almost certainly not.

At the end of the summit, the leaders will receive an invitation for their ministers to finally get serious about the implementation of a proposed data protection law, which EU Justice Commissioner Viviane Reding called "Europe's declaration of independence."

The European Parliament insists it had already demanded the suspension of the SWIFT agreement and the exchange of banking data with the US as early as Monday. "We now need the political will to introduce more data protection in Europe," said Christian Democratic European Parliament member Manfred Weber.

Jan Philipp Albrecht, a representative of the Green Party, rejected doubts that data protection regulation could be passed before European Parliament elections in May 2014, saying: "Of course it can be done, if there is will." And the word among European Commission members is that the cell phone scandal is the impetus needed to push forward a data protection initiative.

A Shift Into the Unknown

But member states remain reluctant. Before the Merkel cell phone scandal broke, the EU leaders had wanted to push data protection policy onto the backburner. Will this change under the pressure of current events? "I cannot promise it," said Merkel. The proposed provisions are said to be highly complex, complicated and problematic for Germany -- but also for other EU countries like Great Britain. National administrations are beholden to their respective data protection guidelines.

More EU data protection before 2015, as Reding and others have suggested, sounds like a compromise. But it is also a shift into the unknown. In the coming year, the current European Commission will end its term of office, and a new European Parliament assembles in May. A source within European delegation circles says the turnover "is a victory for US Internet companies," as still nothing official has been announced. But the Americans probably already knew that -- thanks to the NSA. 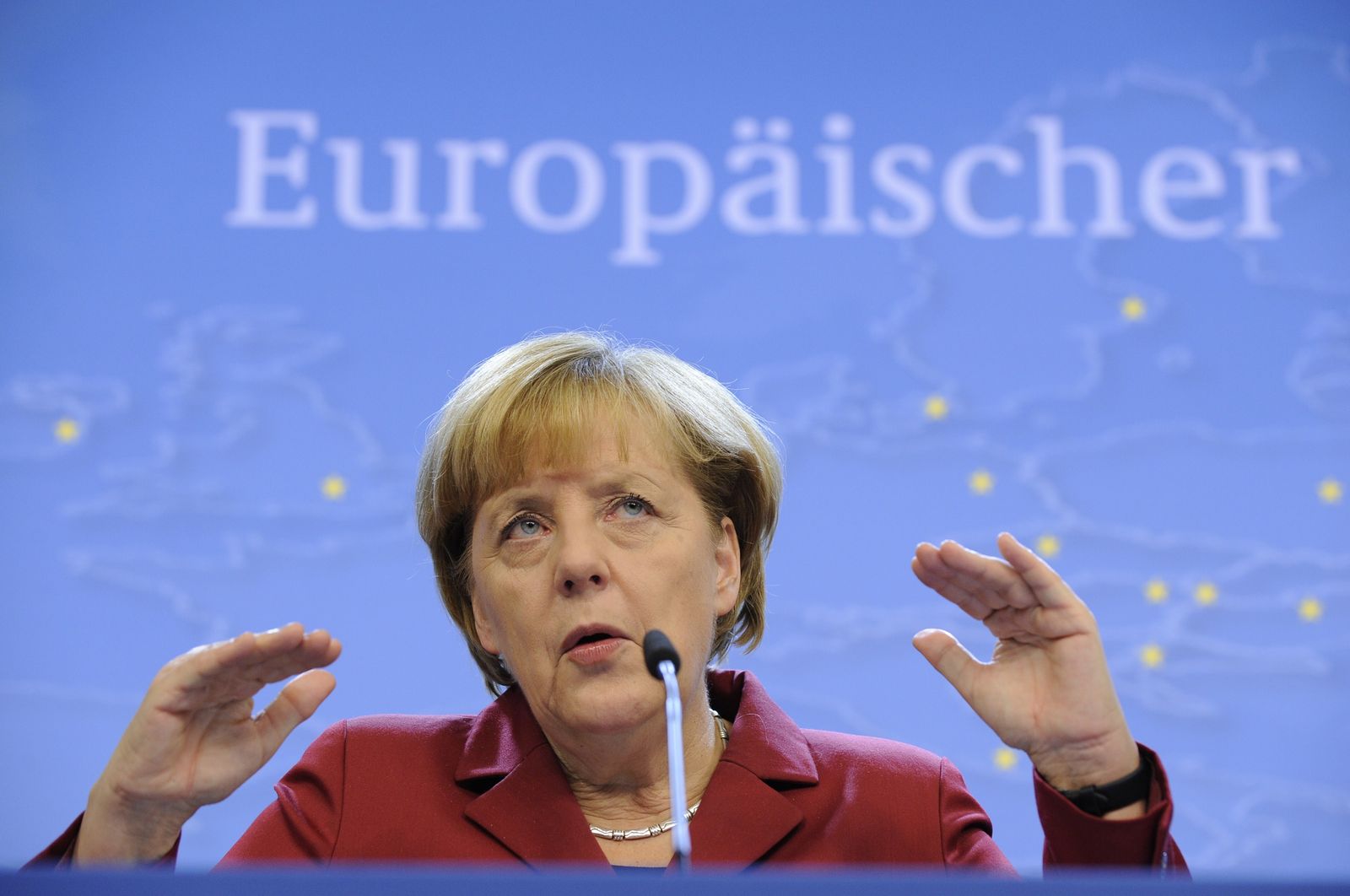