SPIEGEL: Germany's foreign intelligence agency, the Bundesnachrichtendienst (BND), believes that pro-Russian separatists shot down the aircraft with surface-to-air missiles. A short time ago, several members of the German parliament were presented with relevant satellite images. Are you familiar with these photos?

Westerbeke: Unfortunately we are not aware of the specific images in question. The problem is that there are many different satellite images. Some can be found on the Internet, whereas others originate from foreign intelligence services.

SPIEGEL: High-resolution images -- those from US spy satellites, for example -- could play a decisive role in the investigation. Have the Americans provided you with those images?

Westerbeke: We are not certain whether we already have everything or if there are more -- information that is possibly even more specific. In any case, what we do have is insufficient for drawing any conclusions. We remain in contact with the United States in order to receive satellite photos.

SPIEGEL: So you're saying there hasn't been any watertight evidence so far?

Westerbeke: No. If you read the newspapers, though, they suggest it has always been obvious what happened to the airplane and who is responsible. But if we in fact do want to try the perpetrators in court, then we will need evidence and more than a recorded phone call from the Internet or photos from the crash site. That's why we are considering several scenarios and not just one.

SPIEGEL: Moscow has been spreading its own version for some time now, namely that the passenger jet was shot down by a Ukrainian fighter jet. Do you believe such a scenario is possible?

Westerbeke: Going by the intelligence available, it is my opinion that a shooting down by a surface to air missile remains the most likely scenario. But we are not closing our eyes to the possibility that things might have happened differently.

Fred Westerbeke, 52, is the chief investigator with the Dutch National Prosecutors' Office, which is currently looking into the circumstances behind the crash of Malaysia Airlines Flight MH17 over eastern Ukraine while en route from Amsterdam to Kuala Lumpur on July 17. 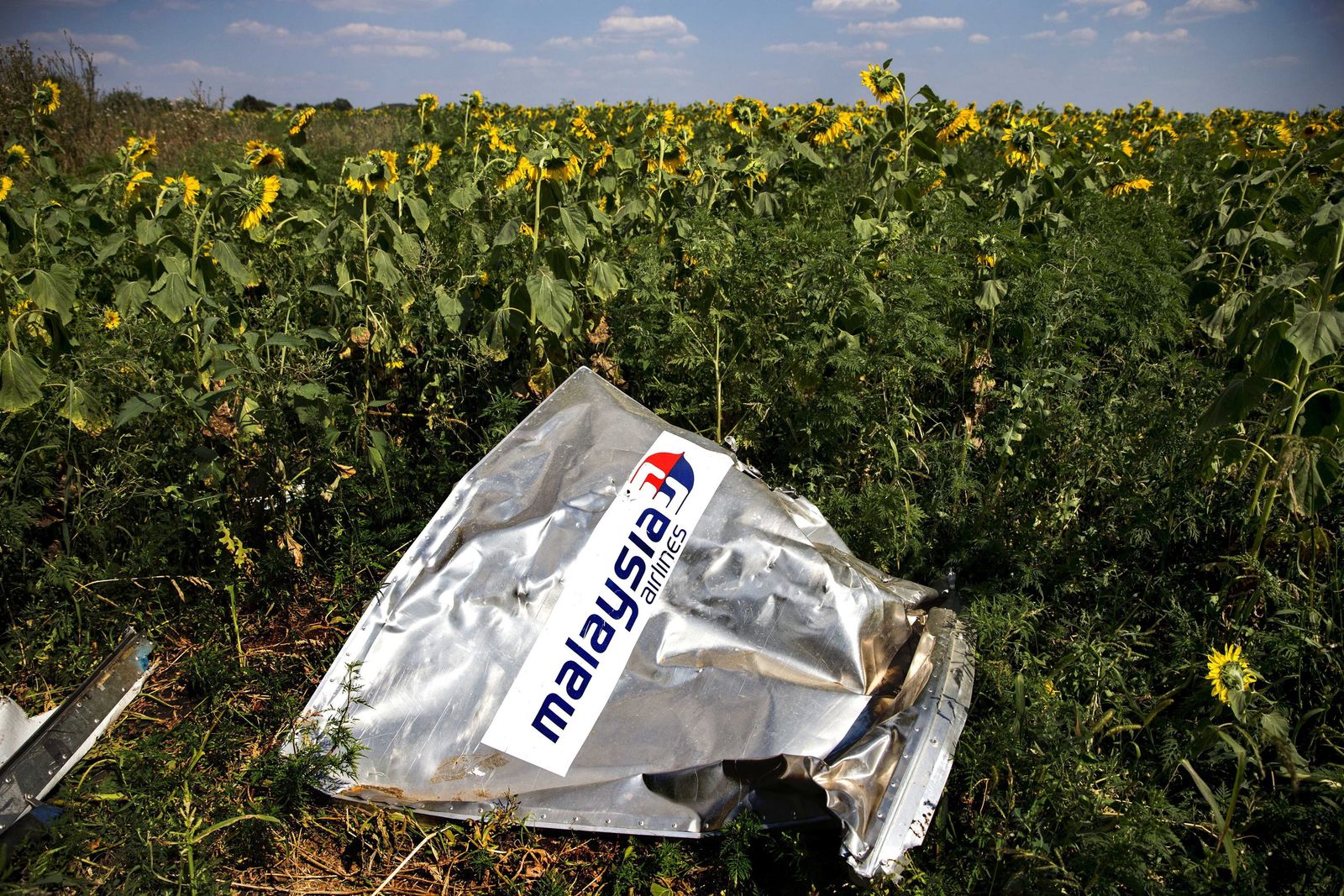 Debris at the crash site of Malaysia Airlines Flight MH17 in eastern Ukraine: "If we in fact want to try the perpetrators in court, we will need evidence and more than a recorded call from the Internet or photos from the crash site."