Europe's strategic importance for the US military looks to be dwindling. As part of President Barack Obama's recently announced 10-year defense plan to reduce military spending by $487 billion (€325 billion), Washington plans to withdraw half of its brigades from the Continent.

The US still plans to maintain a strong presence in the region, but will do so through rotating units instead, Defense Secretary Leon Panetta told the American Forces Press Service on his way to Fort Bliss, Texas on Thursday.

About 40,000 US soldiers and 100,000 dependents are currently stationed in Europe, with three brigade combat teams in Germany and one in Italy. Brigades typically have between 3,000 and 5,000 soldiers.

US military bases are found in the states of Bavaria and Rhineland-Palatinate, where surrounding communities are economically dependent on their presence. The new plan to use rotating units would eliminate the presence of dependents, reducing costs for the military.

European leaders have reportedly been notified of the withdrawal, defense officials told the press service.

The defense secretary did not reveal the exact location and dates of withdrawals from Europe, but said that forces would also be rotated in Africa and Latin America. "It will keep the ground forces very meaningful in the future," he said.

The details emerged after the Pentagon recently announced a new strategy for cutting defense spending over the next decade, as ordered by Congress and Obama. Not only will the US military change its focus to the Asia-Pacific region, but it will also increase cyber warfare efforts and the use of unmanned aircraft.

Panetta had said earlier that US military operations in Europe would "evolve," according to the Associated Press, but his comments on Thursday were the first confirmation of solid plans.

"Our budget is basically designed to reinforce the new missions we are talking about and that agile, deployable and ready force that has to move quickly," Panetta said. 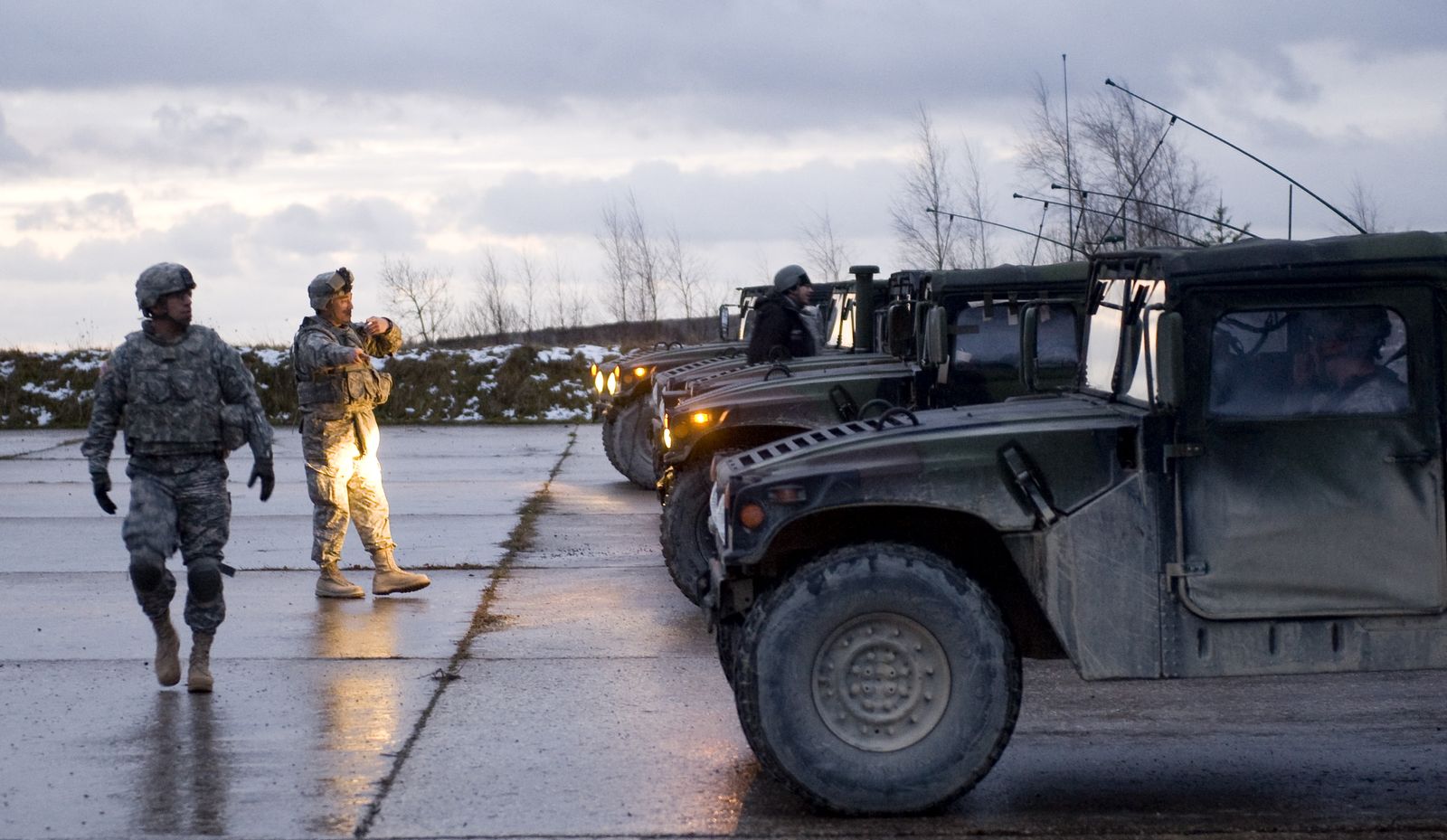 US soldiers at a base in Bavaria.