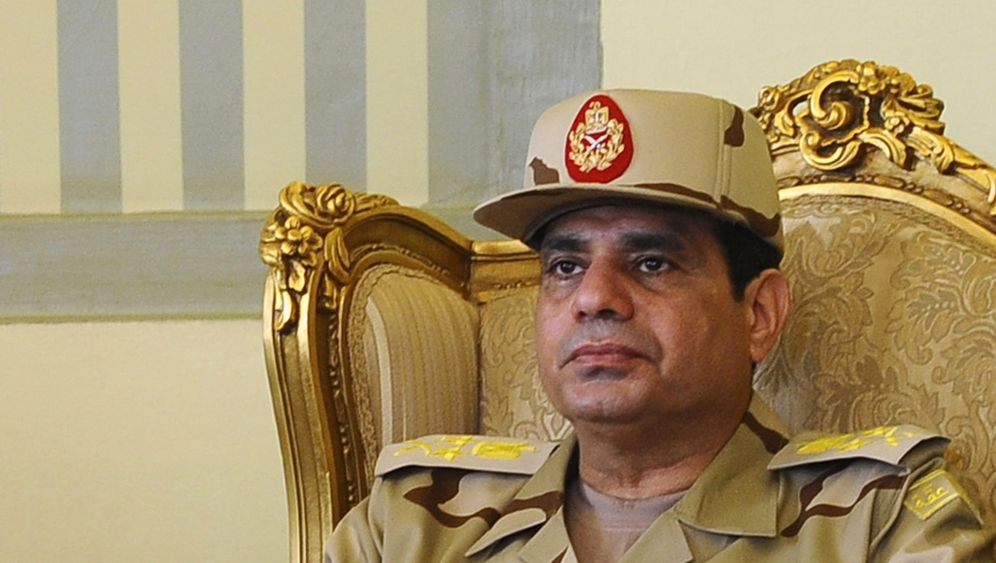 Adly Mansour's rise to power has been a rapid one. On Monday, the career judge was sworn in as chief justice of Egypt's Supreme Constitutional Court. By Wednesday night, President Mohammed Morsi had been deposed, the constitution suspended, and Mansour was declared the country's new interim leader, set to be sworn in on Thursday. Along with a cabinet of technocrats, he'll govern the country until new elections.

But no one knows if and when these elections might take place. And Mansour won't be Egypt's most important man, even if the justice, who served in the country's top court under deposed autocrat Hosni Mubarak, now calls himself head of state. That's because behind the scenes, the military, led by General Abdel-Fattah el-Sissi, plans to continue running the show.

Since it took power in a coup in 1952, the military has remained the most important political player in Egypt. Neither Mubarak's fall in 2011, nor the short rule by Morsi, a member of the Muslim Brotherhood, have changed this. El-Sissi demonstrated just how powerful the influence of the military's generals is on Wednesday night, when, after giving Morsi 48 hours to leave office, he summarily informed the president that he was no longer the leader of the country. No matter that Morsi was the country's first democratically elected head of state. 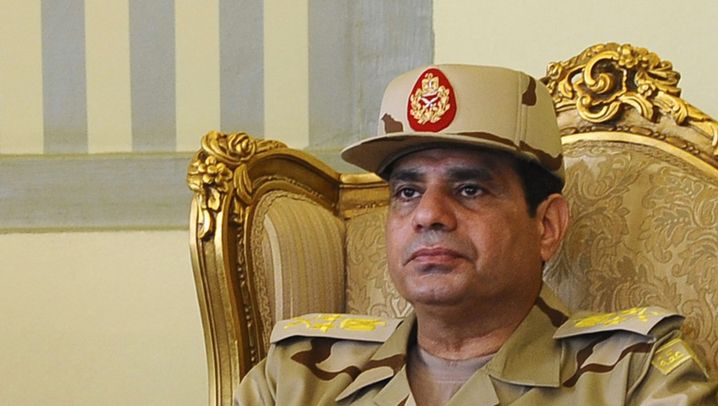 Now Morsi and most of his aides are under house arrest. In addition, two leading politicians with the Muslim Brotherhood's Freedom and Justice Party (FJP) have been arrested. According to the state newspaper Al-Ahram, another 300 members are wanted.

The Muslim Brotherhood, the region's most influential Islamist movement, has fallen into disfavor. In 2011 the army let Mubarak, who was one of their own, be deposed. This time they wanted to get rid of the disagreeable Morsi. It happened despite the fact that el-Sissi was at least nominally dependent on the president, who appointed him to lead the military in August 2012, after he fired the powerful Mohammed Hussein Tantawi. At the time, some feared the Muslim Brotherhood would form an alliance with the military.

El-Sissi is known to be devout, though he sees himself as a follower of the late, secular, authoritarian Gamal Abdel Nasser, the father of modern Egypt and a critic of the Muslim Brotherhood. Morsi had probably assumed that by making El-Sissi its leader, he had weakened the military. Apparently, he was wrong.

At 58, el-Sissi is the country's youngest general. He has never fought in a war, and only knows about conflicts with Israel from the stories of others. He belongs to a generation that was invited to receive military training in the West. In 1992 he was in Britain, and in 2006, the United States.

He made international headlines in 2011 when he justified the degrading "virginity tests" conducted by soldiers on Egyptian women who had taken part in the revolution. But el-Sissi learned from the debacle of 2011, when the military itself formed the government after Mubarak was toppled. The military leadership was openly pulling the strings, which quickly made it subject to the scrutiny of the public.

This time the head of the military has been trying from the outset to stay in the background. The events of Wednesday night are clearly a coup -- the army has deposed a democratically elected president and suspended the constitution. Yet Sissi acted as if the generals had been compelled by the Egyptian people to intervene.

Indeed, many Egyptians have welcomed the coup. The military envisions a power-sharing setup where civilians will hold primary authority. That way, they will be the ones to draw the ire of the population as they slave away to solve the country's disastrous economic situation and mend deep political divisions.

Behind the scenes, Sissi and his colleagues set the tone, especially in two areas: Security policy is traditionally their domain, but the government should also keep clear of the generals' monetary privileges. The army is one of the most important economic power brokers in Egypt.

It remains to be seen whether this power-sharing structure will actually work. This is exactly what the military already tried in vain with the Muslim Brotherhood. But Morsi was rebellious. He began to interfere in security policy and didn't take the sharp warnings of the generals seriously. From their perspective, things will work out better this time under the duo of military chief and top judiciary.