Global reactions to the death of Venezuelan President Hugo Chávez ranged from restrained sympathy to praise, with broad recognition that the charismatic leader had fundamentally changed the course of the country.

German Foreign Minister Guido Westerwelle issued a statement saying Chávez's death, not unexpected after the leader's long battle with cancer, was "a heavy blow." He added that Venezuela would move on to "new times," and that the country "has great potential, and democracy and freedom are the right paths to realize this potential."

French President François Hollande, a Socialist whose electoral campaign's focus on social justice was akin to the spirit of Chávez's message, noted that "not everyone shared" his political views. But he praised the leader's "undeniable will to fight for justice and development." 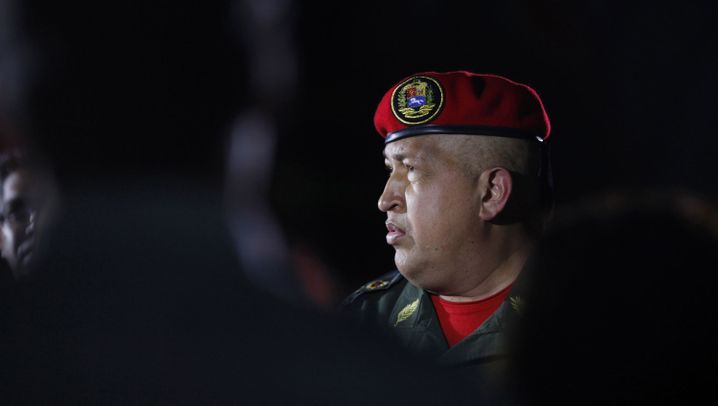 British Foreign Secretary William Hague expressed condolences to Venezuela and the Chávez family. He said Chávez's 14 years in the presidency "left a lasting impression on the country and more widely."

European Council President Herman Van Rompuy and European Commission President José Manuel Barroso said they received the news with "sadness." In a joint statement, the two said: "Venezuela has stood out for its social development and for its contribution to South America's regional integration."

Russia had fostered closer ties to Venezuela than its neighbors in Western Europe. President Vladimir Putin called Chávez "a close friend of Russia" and "an unorthodox and strong person."

The response in the United States, which Chávez often painted as the boogeyman of the Western Hemisphere, was much more restrained. President Barack Obama issued a statement expressing Washington's support for the "Venezuelan people and its interest in developing a constructive relationship with the Venezuelan government."

Obama's statement said the country was now entering a "new chapter," and that "the United States remains committed to policies that promote democratic principles, the rule of law and respect for human rights."

Just hours before the announcement of Chávez's death, Vice President Nicolas Maduro made an angry speech denouncing enemies he said were trying to undermine democracy in Venezuela. Maduro added that two US military attachés had recently been expelled for trying to destabilize the country.

In the months leading up to Chávez's death, Maduro, a former bus driver and union leader, emerged as the all-but-certain successor to the presidency. Polls suggest he maintains a comfortable lead against conservative challenger Henrique Capriles as a new vote looms.

Chávez beat Capriles just five months ago in elections that were criticized by the West for favoring Chávez from the beginning. New elections are to be held in 30 days, according to the Foreign Ministry in Caracas. Maduro is to assume the role of interim president. 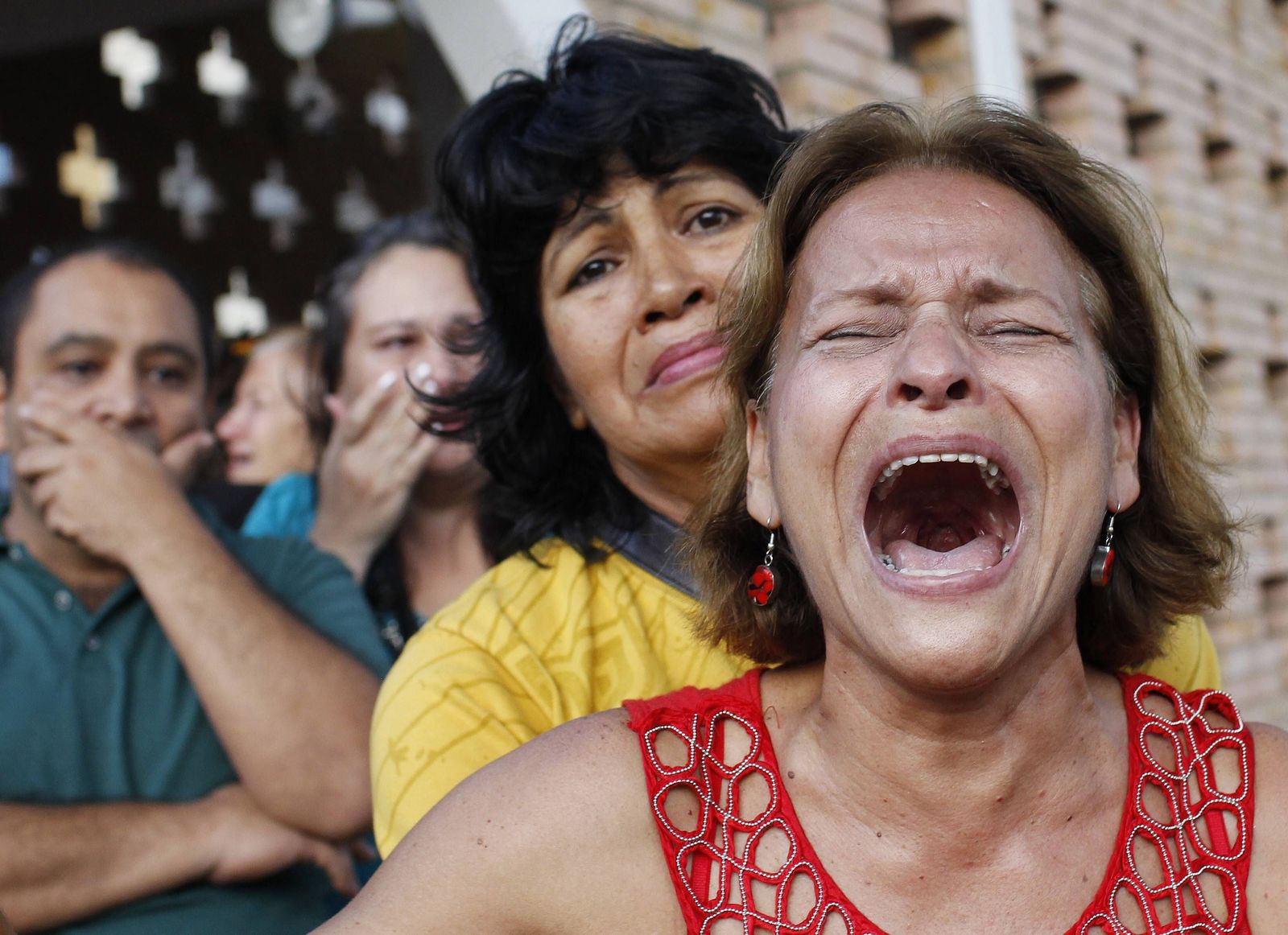 Venezuela has seen an outpouring of grief after the death of President Hugo Chavez. 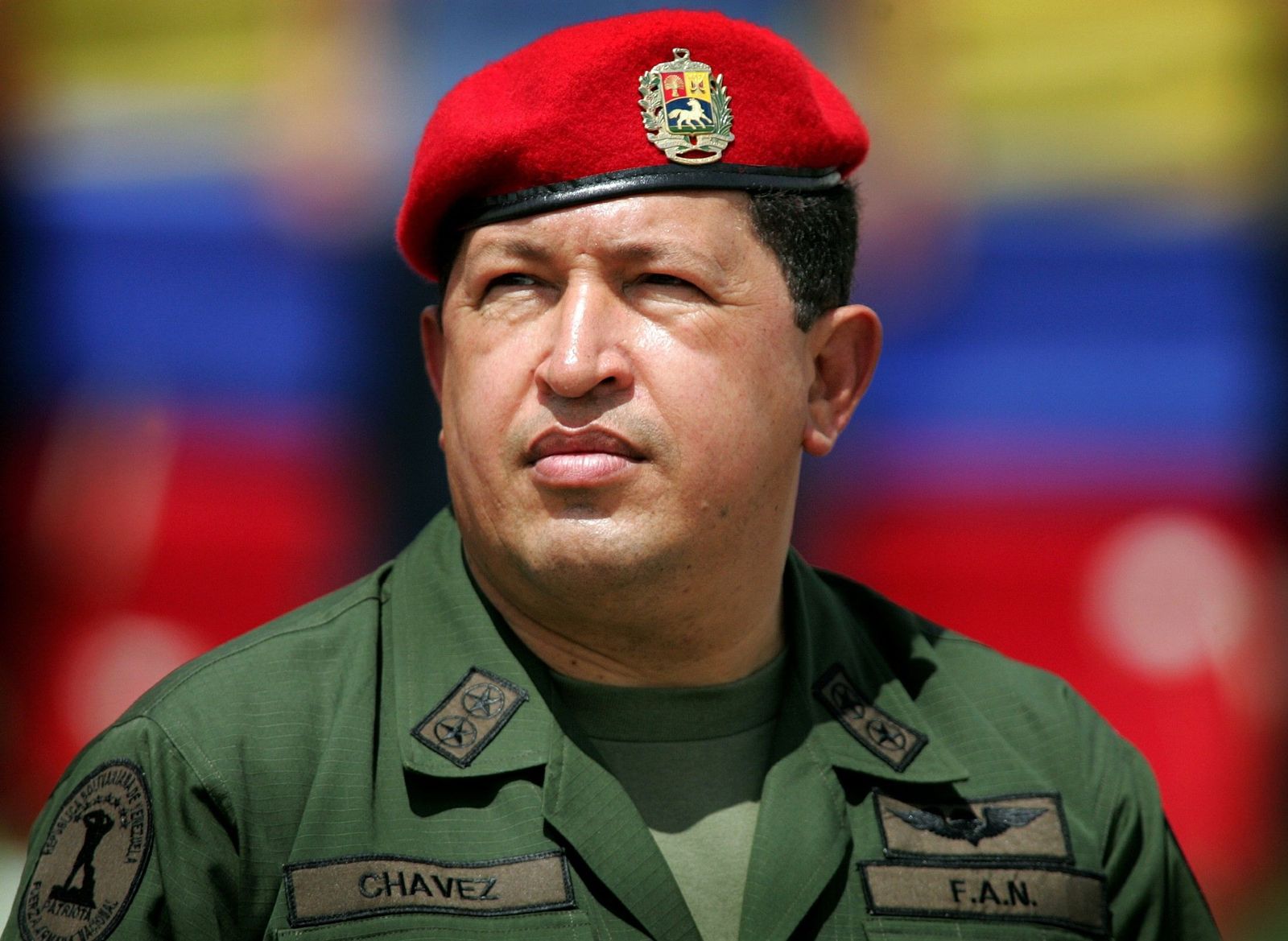 Chávez died at 4:25 p.m. local time in a military hospital in Caracas on March 5, 2013. Vice President Nicolas Maduro announced the leader's death late on Tuesday afternoon shortly after news of an additional "severe" respiratory infection had been publicized.