Barack Obama could hardly have chosen a better place to renew his pledge to work toward a world without atomic weapons. "So long as nuclear weapons exist, we are not truly safe," the US president said from a stage in front of the Brandenburg Gate, which until 1989 was still part of the front line between East and West. But the Cold War is over, and along with the conflict between the West and the Soviet Union, Obama now wants to bury the weapons systems the rival blocs used to keep each other in check for more than four decades.

Berlin might offer the perfect stage for visions, but other locales are better suited for actual decisions about disarmament. Months ago, the White House sent emissaries to Moscow to try to present Obama's disarmament initiative to the Kremlin. It was just back in 2010, when Obama and Russia's then-president, Dmitry Medvedev, signed the New START nuclear arms reduction treaty. The agreement obliges the United States to reduce the number of its warheads to 1,550 within the next seven years, while its number of carrier systems is to be halved to a maximum of 800. Moscow currently still has about 8,500 warheads, while Washington maintains 7,700.

There's a lot to be said for reducing this expensive arsenal:

Obama's vice president, Joe Biden, was driven close to the brink by the Russians at the Munich Security Conference in February. Biden spoke with Foreign Minister Sergei Lavrov about possibilities of further disarmament, but the subject was quickly pushed to the side. Then Obama sent Rose Gottemoeller, an assistant secretary of state responsible for arms control and international security, to Moscow to engage in talks.

Many Russians See Nuclear Weapons as a Guarantor of Peace

Obama's disarmament initiative, which was celebrated during his speech in Berlin on Wednesday, has been met with little enthusiasm in political backrooms in Moscow. During the Gottemoeller talk efforts, Russian defense experts were already pointing out the "monstrous military imbalance" between the US and Russia. In other words, Russia dislikes the disarmament plans because nuclear weapons are one area in which the Kremlin still sees itself as being on a par with Washington. Russia's military is in the midst of a lengthy reform, and its conventional forces are years behind the US military and those of many other NATO countries.

It's still accepted wisdom within the Russian establishment that nuclear weapons are the true guarantor of peace. But behind this assumption, the interests of the Russian defense industry shine through. By 2020, Russia's missile forces are to be equipped with a new version of the Topol-M intercontinental ballistic missile that is supposed to be able to overcome US systems designed to shoot such weapons down. Were they to agree on total disarmament, this system would be almost superfluous.

The Russian economy is growing, but it is still underdeveloped compared with those of the European Union, China and the US. Up until a few years ago, the Kremlin sought to substantiate its geopolitical ambitions with its massive oil and gas exports. Since then, though, Moscow has been forced to recognize that it is just as reliant on revenues from those exports as Europe is on the deliveries. Since the collapse of the Soviet Union, Moscow's global influence has eroded massively. Indeed, its only remaining claims to major power status are its permanent seat on the United Nations Security Council and its nuclear arsenal.

Russia's Demands Could Be Too High

German Foreign Minister Guido Westerwelle greeted Obama's anti-proliferation push, saying it was a "masterstroke" and that Germany would support the president as much as possible.

But, in Moscow, reactions to the Berlin speech have been cooler. "It's necessary to bring other countries that possess nuclear weapons into the process," Putin foreign policy adviser Yuri Ushakov told reporters in Moscow. It was a reference in particular to China, Russia's large, dynamic neighbor. Putin himself offered even clearer words, saying the balance of strategic deterrents in the world must be preserved.

It will be difficult for the White House to get the Russians on board. The concessions the Kremlin would likely demand could be so extensive that Washington simply couldn't accept them. One idea circulating would be for the US to abandon entirely the missile defense system it wants to deploy against Iran but which Russia perceives as a threat.

The Russians could also demand that Washington repeal the so-called Magnitsky Act. The legislation, which Obama signed into law last December, prohibits Russian government officials believed to be connected to human rights violations from entering the US or using its banking system.

For the proposed cooperation to go forward, it appears a miracle would be needed, or at the very least, a negotiating partner on the Russian side who would push aside power ambitions for a moment and accept a vision of a world without nuclear bombs. 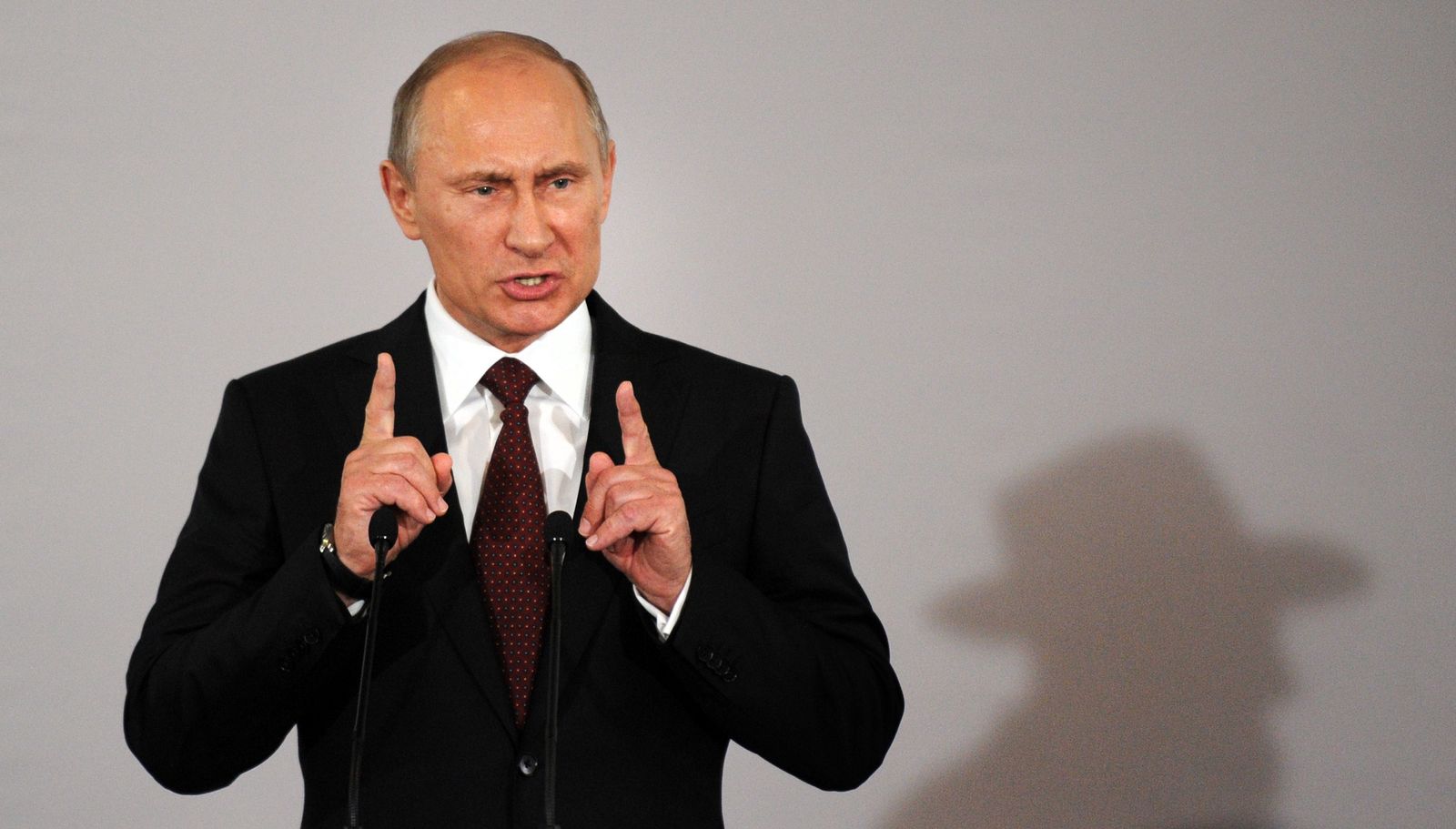 Russian President Putin is unlikely to show enthusiasm for Obama's push for disarmament.