The Afghan Taliban views America's planned withdrawal from their homeland as a victory, and they are already celebrating the decision as a capitulation of the West's high-tech military. Still, for almost a decade, most of their leaders have been forced to live in exile in neighboring Pakistan and to manage the war in Afghanistan from there.

These leaders are looking forward to a time when they can return home. Habibullah Fouzi is already there. Fouzi, 49, is a former senior diplomat in the foreign ministry of Mullah Omar, the leader of the Afghan Taliban. In November 2001, soon after American forces began bombing the Taliban, Fouzi feld to Pakistan.

Fouzi, who is still in contact with his old Taliban comrades-in-arms, would like to help bring an end to hostilities. "This war is a war against the entire world," he argues, "and that doesn't help Afghanistan."

Two weeks ago, Afghan President Hamid Karzai spoke of "direct negotiations" between the Americans and the Taliban. Since then, US Defense Secretary Robert Gates has confirmed that "very preliminary" contacts have been made.

But, so far, these contacts have consisted of nothing more than preludes to talks about how to hold possible talks. These kinds of connections are being fostered by people like Fouzi. "Mullah Omar is flexible; we know that," Fouzi says. "He wants to negotiate, but he is setting the conditions."

From his small office in Kabul, Fouzi is trying to establish contacts with the Quetta Shura, the innermost circle of Taliban leaders. The council is the Taliban's top decision-making organization, and it gets its name from the Pakistani city of Quetta, located 500 kilometers (310 miles) away, where it is based. The mood there is not exactly victorious, Fouzi says. In fact, he has no doubt that there are Taliban leaders who want to end the ongoing bloodshed and prevent further destruction.

In the past year, the American military has been relentlessly attacking Taliban forces, killing thousands of foot soldiers and commanders at both the mid and upper levels. What's more, although it will be withdrawing its troops, it seems likely that the United States will maintain some kind of permanent presence in Afghanistan. Among the traditional Taliban, this factor alone has increased the desire for a peace agreement.

At the same time, though, there are also younger commanders at the front who have different intentions. Since many of them are filling in for elder relatives killed in the fighting, they are completely opposed to all negotiation. Their first priority is revenge, and they are more opposed than ever to making peace.

Nevertheless, Fouzi mentions the names of five people the "emir" -- as Mullah Omar is called -- has authorized to engage in exploratory talks. One of them is Tayyab Agha, a close associate of Mullah Omar. Agha is already considered a key figure in possible negotiations and, in late May, he met in Berlin with representatives of the CIA and the US State Department.

Fouzi claims that the Quetta Shura is still "divided" over the issue of peace talks, but that a majority of its members are in favor of holding talks. Abdul Hakim Mujahid, another Taliban defector to the government camp in Kabul and Mullah Omar's former ambassador to the United Nations in New York, even thinks it possible -- "if this were in the national interest" -- that a coalition government including the Taliban would tolerate the presence of American military bases in Afghanistan,

Either way, for now, the Taliban is still insisting that all foreign troops be withdrawn from the country before talks can be held. 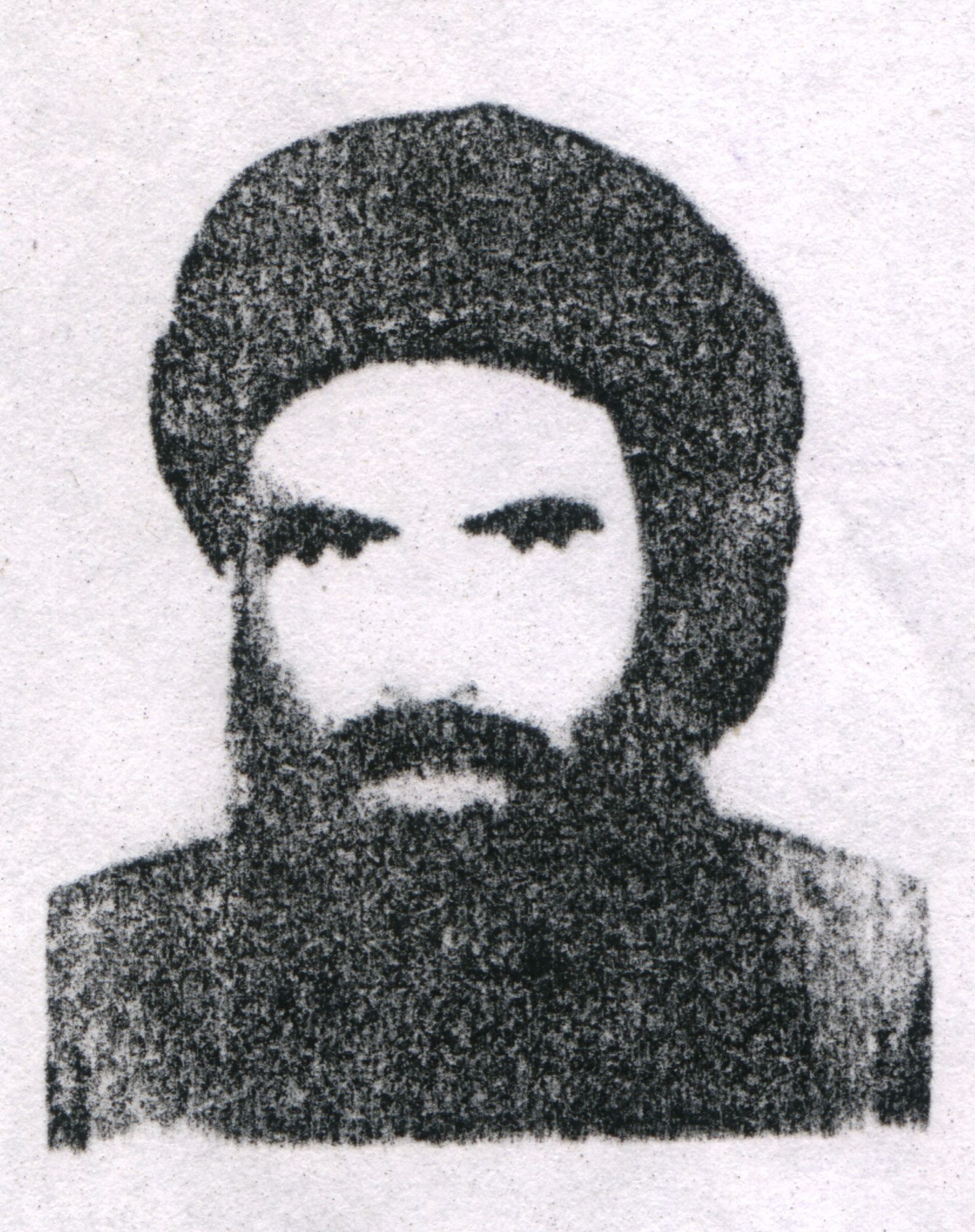 Afghan Taliban leader Mullah Omar, shown here in a dated photograph, has reportedly aurthorized a handful of people to engage in exploratory talks with Western forces.