Mohammed Badie looks tired. In the wobbly images aired on Monday night by the pro-army broadcaster OnTV, he is sitting in wrinkled, white robes in the backseat of a car. Next to him is a young man wearing a bullet-proof vest. The narrator is at pains to communicate the importance of the news he is presenting.

The arrest of Badie, the powerful spiritual leader of the Muslim Brotherhood, by an Egyptian special forces unit in the early hours of Tuesday morning, the narrator intones, is "a further strike against the terror" that has held the country in its grip for months. A trial against Badie and other Muslim Brotherhood leaders for inciting violence and murder is to take place as soon as possible, he adds.

Badie's capture is doubtless a further success in the military regime's ongoing battle against the Islamists of the Muslim Brotherhood. Police had been searching for the 70-year-old for weeks, before ultimately tracking him down in a house in the Nasr City quarter of Cairo, not far from where authorities killed hundreds of people last week while clearing a Muslim Brotherhood sit-in.

The violence of the raids last Wednesday was breathtaking, a clear message that General Abdel-Fattah el-Sissi's military regime was in no mood to show leniency to the followers of deposed President Mohammed Morsi, whose Islamist government was toppled by the military in early July. The myriad arrests made since then have demonstrated further resolve and massively weakened the Muslim Brotherhood. For the last several days, the police and military have been taking anyone who even looks likes an Islamist into custody. Because of the state of emergency imposed by Sissi, they can be held indefinitely without cause and without being charged.

The wave of arrests has placed the Muslim Brotherhood, already cowed by last Wednesday's massacre, even further on the defensive. On that day, at least 500 members of the group died, according to Cairo officials, with the Muslim Brotherhood claiming that twice that many were killed. More than 2,000 additional Islamists have been locked away in the country's notorious prisons. Sissi's government has said it is looking into outlawing the group.

It is a deep plunge. Under autocrat Hosni Mubarak, the Muslim Brotherhood was illegal and persecuted, but managed to win the first democratic election following his ouster in 2011, taking advantage both of its own excellent connections across the country as well as the lack of unity among Egypt's other political parties. The resulting presidency of Mohammed Morsi lasted only one year before massive demonstrations, triggered by economic miasma and a lack of reforms, resulted in the military coup.

Since then, the new regime, together with some of Mubarak's old confidants, has pursued a merciless offensive against the Islamists. And they have often justified it by comparing the Muslim Brotherhood to the rise of the Nazis in 1930s Germany. Just has Adolf Hitler rose to power in democratic elections, they say, Morsi too was voted into power, only displaying his true dictatorial tendencies once in office. The putsch, in other words, was necessary to eliminate the evil. Germany, so goes the argument, was only freed from Hitler by the military force of the Allies. Many find Berlin's current wariness of the Sissi regime to be confusing.

The military has left little doubt that it is serious about stamping out the Islamists. Since removing Morsi, they have re-established many of the measures in place during the Mubarak years, the media appears to be under central control and any opposition to their rule is labelled terrorism. The parallels even extend to the current state of emergency declared by the Sissi regime. Like Mubarak, he too promised that it would only be in place for a month. But Mubarak kept it in place for 30 years.

The Muslim Brotherhood's only choice appears to be that of returning underground. The official ban is likely to come soon, which means they will not be allowed to take part in elections, should they ultimately be held.

Observers are concerned that the move to marginalize the Muslim Brotherhood could further radicalize some of their most ardent followers, opening the door to excessive violence and terror attacks. It would mark yet another step in the escalation of the Egyptian conflict. 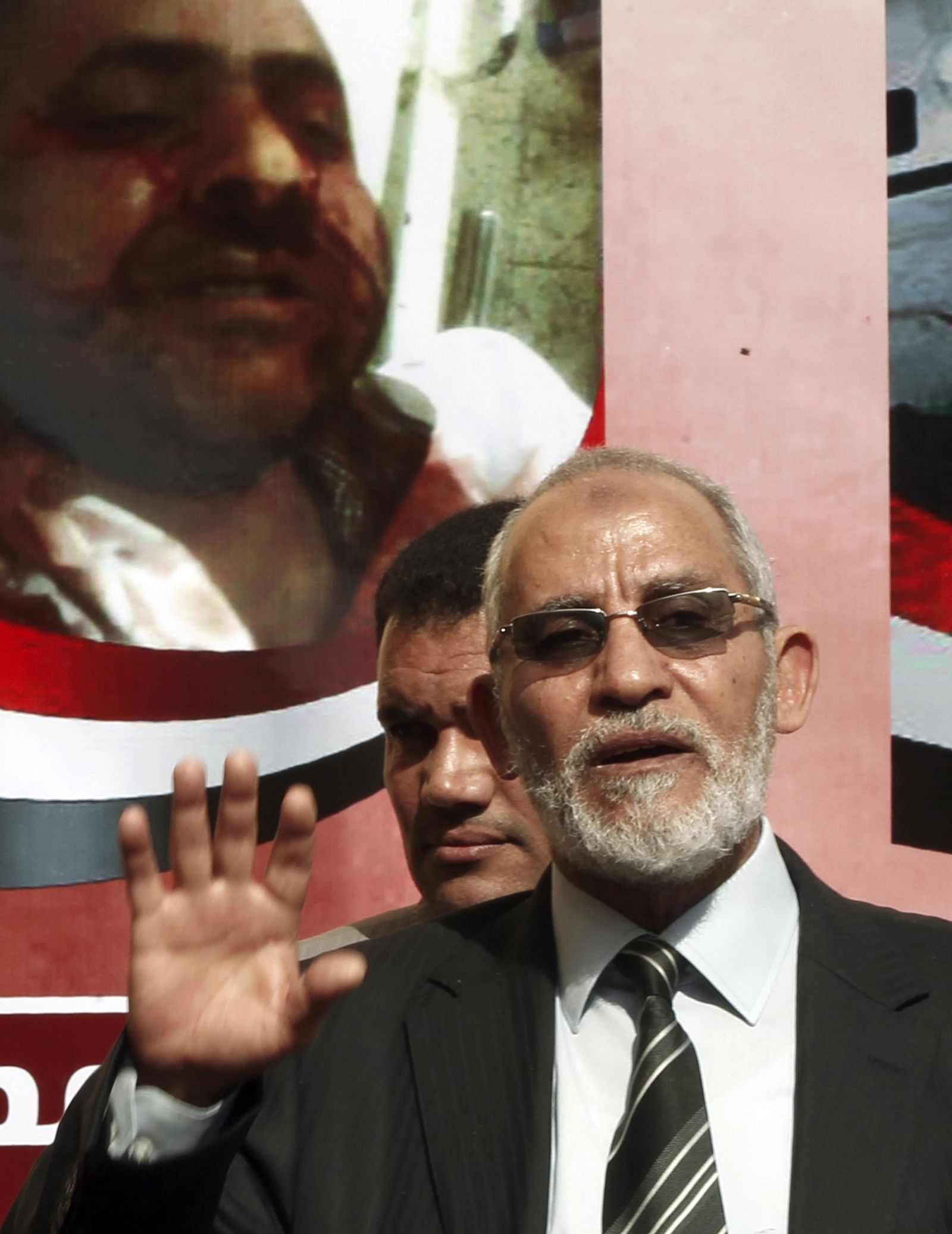