When NATO Secretary General Anders Fogh Rasmussen steps before the press at the alliance's headquarters in Brussels, he normally has good news. Phrases such as "on track" and "in time" have become indispensable elements of his press conferences.

But this week, Ramussen was forced to strike a different tone when commenting on Afghanistan. At the two-day meeting of NATO defense ministers on Thursday and Friday, the alliance had hoped to agree on the training mission envisioned for the country once the multi-national International Security Assistance Force (ISAF) withdraws at the end of 2014. It was not to be, though. Instead, Rasmussen was forced to admit that "we still have some time to go."

"We are in the process of planning and I would expect final decisions on the size and scope of the future NATO-led training mission to be taken within the coming months," he added.

The delay reflects difficult behind-the-scenes discussions relating to the post-2014 training mission in Afghanistan. At the NATO summit in Chicago last May, alliance leaders pledged not to abandon Afghanistan following the withdrawal. Since then, however, the ongoing debate among alliance members as to just what that means has been intense.

The current concept calls for nations involved to contribute to a small force focused on training the fledgling Afghan military and security personnel. None of the participants want to see that mission mutate into a mini-version of the costly ISAF mission. Nor do they want to commit more trainers than absolutely necessary.

German Defense Minister Thomas de Maizière offered a candid assessment prior to this week's meeting. Before planning for the mission can continue, he said, many "difficult questions" must be answered. That, he added, is why the "first operation plans that had been prepared" were frozen. De Maizière said that policymakers must first reach agreement on the goals before military leaders can begin to develop concrete plans.

It is an unwelcome delay. While it may seem as though there is plenty of time before the post-2014 mission begins, military planners would prefer to have more than the 20 months now remaining.

Much of the tension is the result of the United States' intention to keep its own participation as limited as possible. SPIEGEL ONLINE learned this week that Douglas Lute, special assistant to the US president on Pakistan and Afghanistan, gave a confidential briefing in Brussels earlier this month in which he outlined Washington's vision for its post-2014 involvement in Afghanistan. He made clear that the American force would be a maximum of 10,000 troops, only half of which would be earmarked for the training mission. The other half is to focus on counter-terrorism operations. Additionly, Lute indicated that the US would no longer support the international mission with Medevac helicopters, presenting a difficult challenge to Germany and other NATO allies.

No one in Brussels was willing to comment on the Lute briefing at the foreign ministers' meeting this week. But its content was foremost in their minds. A contingent of just 5,000 US troops for the training mission means that other NATO members will have to make greater contributions than anticipated to achieve the targeted mission size of between 10,000 and 15,000 troops. That could put Berlin in a bind, given that Chancellor Angela Merkel's government has been promising a withdrawal from Afghanistan for years.

In his confidential presentation, Lute also noted that Washington had concrete expectations of Berlin. While the post-2014 training mission, known as "Resolute Support," is to be coordinated from Kabul, each quadrant of the country is to have its own independent training center. The US hopes that Germany will take on the camp in northern Afghanistan, Lute said. Under ISAF, Germany has been in charge of Regional Command North and currently has 4,400 troops stationed there.

Such details were likely not up for debate in Brussels this week. The alliance is set to focus on Afghanistan during meetings on Friday, to be sure. But because the appointment of incoming Secretary of Defense Chuck Hagel has not yet been confirmed by the Senate, his predecessor Leon Panetta flew to Brussels instead. When it comes to planning for an Afghanistan mission that will start almost two months after he steps down, it seems likely that Panetta will practice diplomatic reserve.

A further US announcement caused additional confusion on Thursday, one which could impact the planning and budget for the future training mission. Thus far, the alliance had envisioned a post-2014 Afghan National Security Force (ANSF) of 280,000 troops -- and has worked hard toward meeting that number in recent years.

This week, however, a US official announced in Brussels that Washington now aims for a force of 350,000 soldiers. The boost likely means that the planned budget of $4 billion per year will have to be increased. Given the difficult negotiations that preceded previous budget talks, combined with falling defense spending across the alliance, such an increase could present challenges. On Thursday evening, NATO head Rasmussen merely said he was "confident that we will be able to finance Afghan security forces of that size."

Given the difficult questions facing the alliance, NATO is considering calling an Afghanistan summit this summer to coincide with US President Barack Obama's trip to Europe.

But one decision was made this week. With the current ISAF commander in Afghanistan, General John Allen, having withdrawn his name from consideration for the post of NATO's supreme commander, US General Phil Breedlove has been tapped for the position. Obama must first signal his agreement, though. 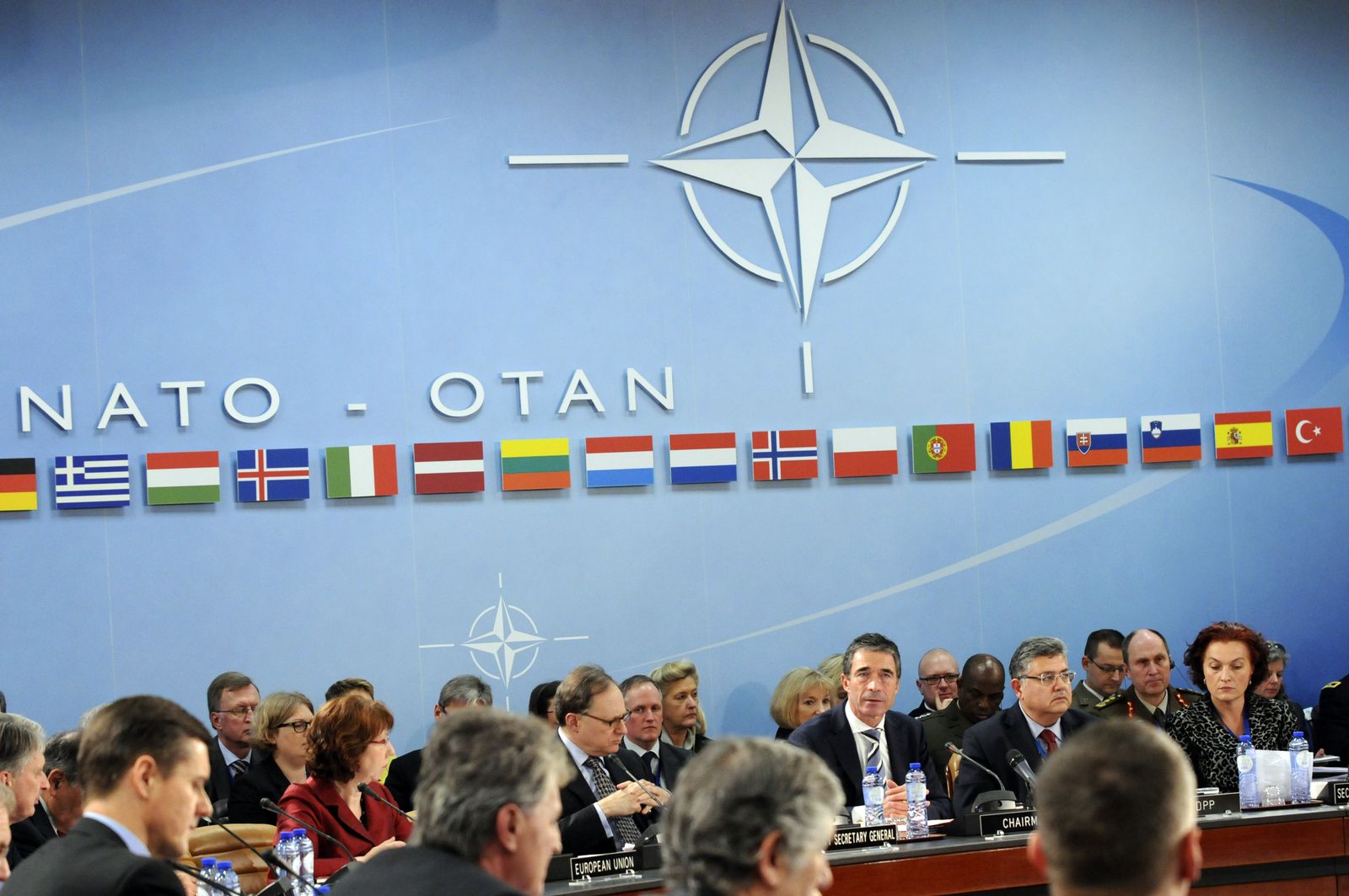