There had been optimism in some quarters that countries around the world would be able to agree this week on the establishment of two vast marine preserves in the oceans surrounding Antarctica. But on Tuesday, the Commission of Antarctic Marine Living Resources (CCAMLR), a group of 24 countries plus the European Union, was unable to reach consensus at their special meeting in Bremerhaven, Germany. And environmental groups were left accusing Russia of being responsible for the failure.

"I have never been part of such disappointing negotiations," said Greenpeace activist Iris Menn in a statement on the environmental group's German website. She was seconded by several other organizations. The Antarctic Ocean Alliance, a collection of prominent personalities around the globe, said that the meeting's failure was "the loss of an extraordinary opportunity to protect the global marine environment for future generations."

The meeting in Bremerhaven was just the second such special session of the CCAMLR since it was founded in 1982. Germany, as the host, had been hoping to broker a deal, with German Agricultural Minister Ilse Aigner saying prior to the event that it was a "unique opportunity" for the CCAMLR to "write history." The group was addressing the creation of a 2.3 million-square-kilometer (890,000-square-mile) reserve in the Ross Sea, as well as a further 1.9 million square kilometers along the eastern coast of Antarctica. The plan was to introduce fishing quotas and other restrictions in both areas.

Russia, however, had long voiced opposition to the proposal and in the meeting in Bremerhaven, voiced doubts as to whether the CCAMLR even had the authority to create such protected zones, Germany's delegation leader Walter Dübner told reporters on Tuesday. Ukraine joined Moscow in the complaint.

Environmentalists were not impressed. "The behavior of the Russian delegation endangers the two main pillars of the global effort to protect our oceans: international cooperation and international goodwill," said Andrea Kavanagh, director of the Southern Ocean Sanctuaries Project of the Washington-based Pew Charitable Trusts, in a statement. "We have missed a golden opportunity."

The creation of the Ross Sea preserve had been proposed by the US together with New Zealand. The other site had been put forward by the European Union, France and Australia. The oceans around Antarctica are some of the most pristine waters on the globe and are home to many species, including penguins, seals, whales, dolphins, squid and albatross. The region also provides all important breeding grounds to myriad species of krill, an important early link in the food chain.

Russia was not the only country to voice skepticism at the establishment of the preserves. Norway in particular catches vast quantities of krill off the coast of Antarctica for use in large salmon farms back home.

Despite the collapse of the talks this week, all hope has not been lost. The next regular meeting of the CCAMLR is planned for October. "We should begin looking for compromise solutions for the two proposals that are on the table," said Dübner. 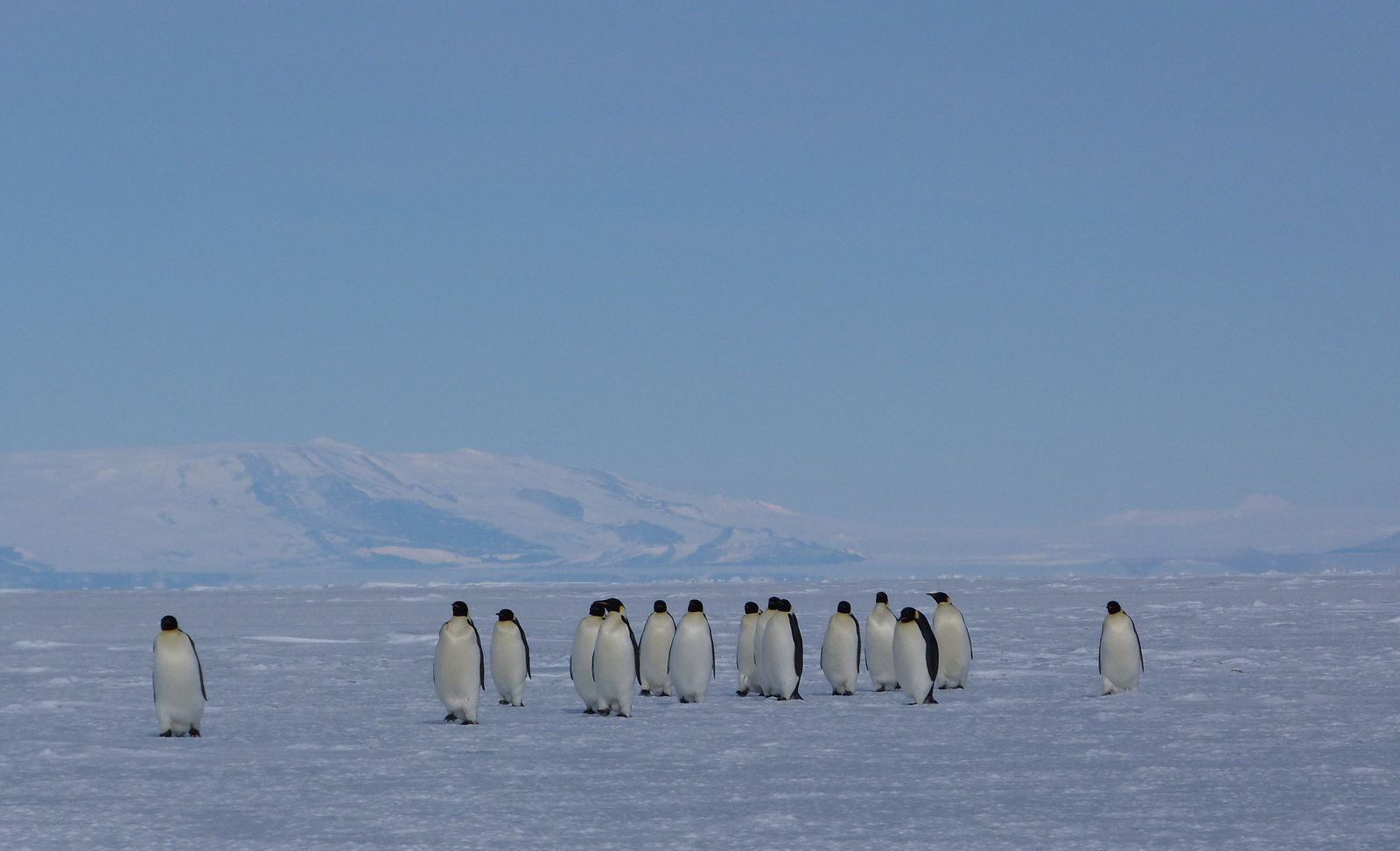 Efforts to set aside marine reserves in the oceans around Antarctica failed on Tuesday.