The polls had barely closed and initial projections were trickling in when Benjamin Netanyahu took to Facebook to announce that the people had decided that he should remain Israel's prime minister. "The elections are now behind us, and many complex challenges are before us," he wrote, thanking voters.

His social media commentary was a blatant effort to put a positive spin on what is essentially a defeat. King Bibi, as he has been dubbed by the media, has lost his election gamble. Netanyahu's campaign slogan had been "a strong leader for a strong nation," but instead he suffered a setback. Now he is in a weaker position as he works to build a coalition to govern the country.

Netanyahu called for early elections expecting an easy victory that would cement his power for years, he recently suggested privately. Instead the results have put him in a bind.

Netanyahu linked his party to the ultra-nationalist Yisrael Beiteinu (Israel Our Home) party of his former foreign minister Avigdor Lieberman, on the suggestion of American political strategist and spin doctor Arthur Finkelstein. The strategic alliance fell far below expectations and Netanyahu overestimated his potential. In 2009, the two parties garnered 42 seats, but this time around they only have around 30 in the 120-seat Knesset, the Israeli parliament in Jerusalem.

After this latest election night, there will be less talk about the Finkelstein-ization of Israeli politics. Netanyahu is now paying the price for a campaign that wasn't really conducted as one. He had merely seized upon the election as an opportunity to shower himself with self-adulation. During the campaign, Likud and coalition partner Yisrael Beiteinu presented no political platforms. Instead, the parties ceaselessly repeated the jingle that "our strength is in our unity," as if that alone would be enough to bring in the votes.

But voters apparently had another thing in mind. They have overturned the political certainties of the past years, which many believed were carved in stone. The certainty of the continued existence of two political blocs, for example, with the incumbent conservative-religious right on one side and the centrist and leftist parties on the other. "That pattern is broken," writes Haaretz commentator Ari Shavit.

The biggest surprise of this election, which wasn't even supposed to have any, is the Yesh Atid (There is a Future) party led by Yair Lapid, which is firmly grounded in the center of Israeli politics. His success completely stunned pollsters. Lapid -- a prominent former television talk show host and columnist who is a wealthy, self-made man -- received almost three times as many parliamentary seats as surveys had projected.

The some 20 seats his party has won now put him securely in the position of the second-strongest political force in the Knesset, even though not a single candidate on his party list has ever held a seat in parliament before. The party will most likely now tip the balance in any coalition-building talks.

The party's message of change, at least, appears to have become self-fulfilling. It is the middle class, in particular, that Lapid is seeking to represent -- and he wants to ensure that burdens are equally shared throughout society. "We will not be part of a government that will not enlist the ultra-Orthodox in the military and get them into the job market," Lapid says. The livelihoods of the ultra-Orthodox, called the Haredim, who often have the largest families and many children, are, with few exceptions, heavily subsidized by the state.

Lapid has made additional conditions for his party's entry into government. He is prepared, he says, to work side by side with Netanyahu, but refuses to be some kind of popular fig leaf for an ultra-right religious government. He has little sympathy for its clientele of settlers, ultra-Orthodox and religious nationalists.

Among Lapid's other requirements is the stipulation that Netanyahu also include another party from the center-left spectrum in a coalition. But that could be tough given that Labor Party leader Shelly Yachimovich has rejected this option from the beginning. What's more, former Foreign Minister Tzipi Livni of the new Hatnuah (The Movement) party would be difficult for Netanyahu to accept as a coalition partner. Lapid also says that he refuses to be a part of any government that would be unwilling to negotiate with the Palestinians.

Either way, it won't be Lapid's conditions alone that make it difficult for Netanyahu to forge a stable coalition government. The only thing that looks certain at this point is that Netanyahu will ultimately be given the task of forming one.

Even together with the so-called natural coalition partners in his current government -- the ultra-Orthodox Shas and ultra nationalist, pro-settlement Jewish Home parties -- Netanyahu's Likud-Yisrael Beitenu alliance, which had been the largest faction in the Knesset until this election, won't have enough seats to achieve a comfortable majority. Election experts say that even the highly unlikely option of a center-left-Orthodox government can't be ruled out.

Of course, one person would almost certainly be excluded from such a government: Netanyahu. 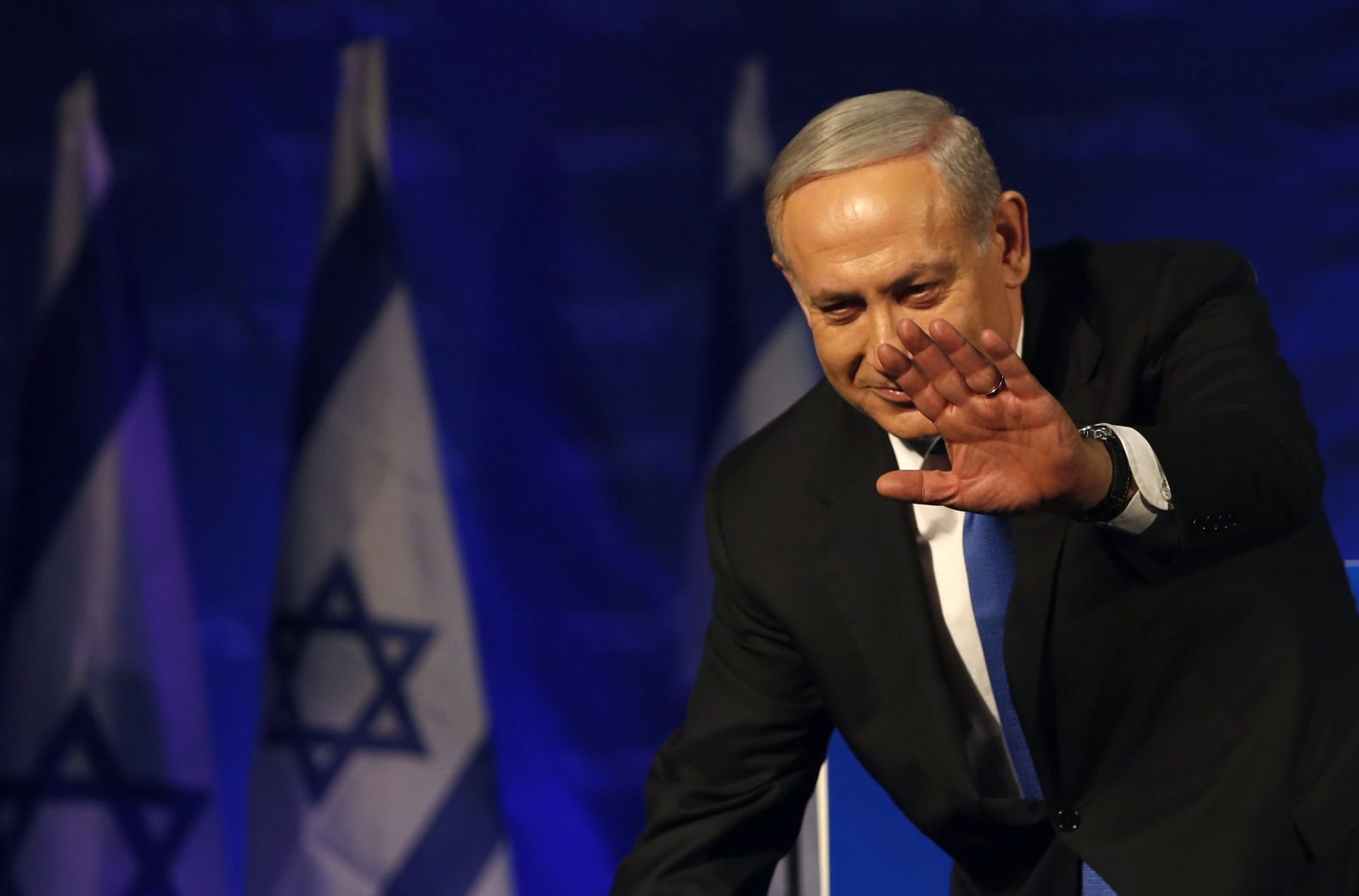