DER SPIEGEL has learned that Argentinian football legend Lionel Messi paid around 12 million euros in back taxes to Agencia Tributaria, the Spanish tax authority, at the end of 2016.

An audit of FC Barcelona placed considerable pressure on the five-time FIFA player-of-the-year, who already has a past tax evasion conviction on his record.

The revelations arise from hundreds of internal club documents that have been provided to DER SPIEGEL by the whistleblowing platform Football Leaks. The documents were reviewed together with members of the European Investigative Collaborations, an investigative journalism network.

The questions centered around millions of euros in agent fees the club paid to Messi's father and money sent by FC Barcelona to the player's non-profit foundation. The tax authorities held the view that the payments should be regarded as part of Lionel Messi's wages and thus subject to income tax.

At the time the audit of FC Barcelona began, Lionel Messi was already on trial in Barcelona on tax evasion charges covering the years 2007 to 2009. The court sentenced the player to 21 months in prison and ordered him to pay a hefty fine in the summer of 2016. As a first-time offender, Messi did not have to serve time in jail.

But his latest problems proved deeply unsettling to FC Barcelona executives. The club hired an outside lawyer to perform a risk analysis.

The lawyer wrote in a draft that the surest way to avoid criminal proceedings would be for Messi to clear up his tax situation. Messi ultimately paid the back taxes, but the Football Leaks documents also show that it was the club itself that picked up the tab for its superstar player's tax debt in the end.

Check SPIEGEL International on Monday, Jan. 15, for the full story in English. 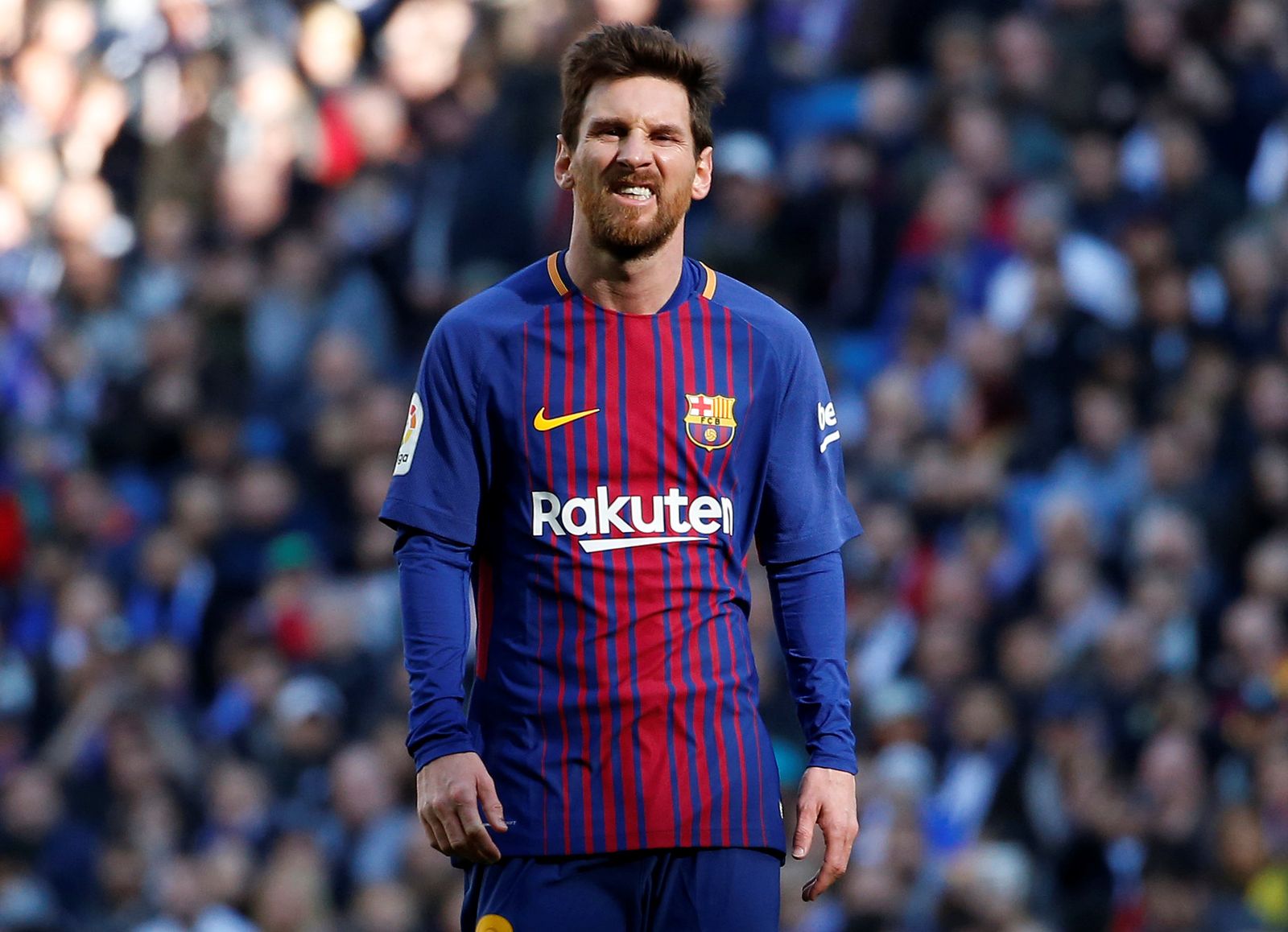