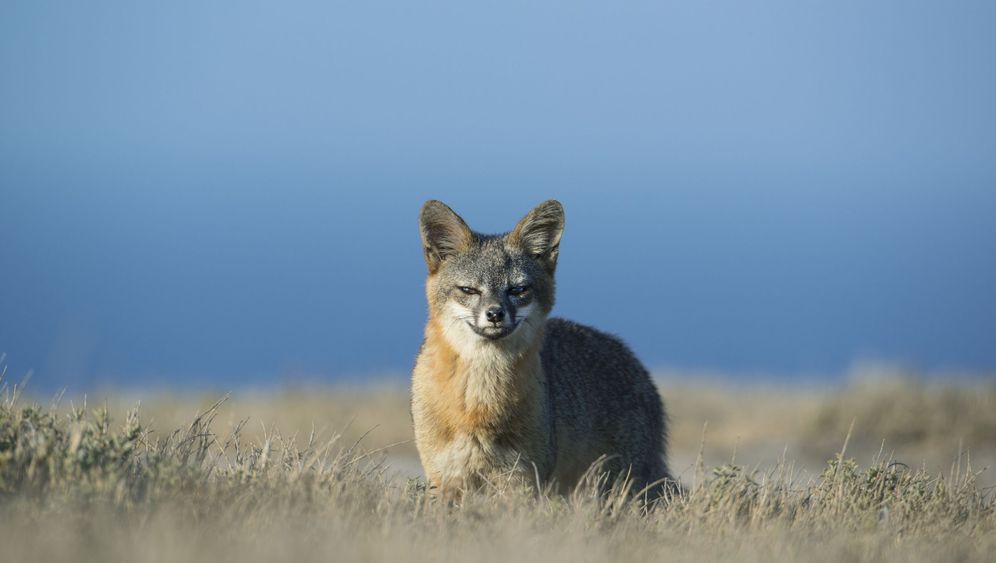 The last remaining passenger pigeon, Martha, died a century ago in a Cincinnati zoo. The bird's downfall was having tender, tasty meat so pleasing to the human palate.

Hundreds of species have suffered the same fate in modern times. The last Tasmanian wolf died in an Australian zoo in 1936. Two years later, the final remaining Schomburgk's deer met its end as a pet in a Thai temple. The Chinese river dolphin hasn't been sighted for years either. In total, 77 species of mammal, 130 birds, 22 reptiles and 34 amphibians have vanished from the face of the earth since 1500, according to the IUCN Red List of Threatened Species.

Humans have shrunk the habitats of many life forms, through unsustainable agriculture, fishing or hunting. And it is going to get even worse. Global warming is said to be threatening thousands of animal and plant species with extinction. That, at least, is what the Intergovernmental Panel on Climate Change (IPCC) has been predicting for years.

But the UN climate body now says it is no longer so certain. The second part of the IPCC's new assessment report is due to be presented next Monday in Yokohama, Japan. On the one hand, a classified draft of the report notes that a further "increased extinction risk for a substantial number of species during and beyond the 21st century" is to be expected. On the other hand, the IPCC admits that there is no evidence climate change has led to even a single species becoming extinct thus far.

At most, the draft report says, climate change may have played a role in the disappearance of a few amphibians, fresh water fish and mollusks. Yet even the icons of catastrophic global warming, the polar bears, are doing surprisingly well. Their population has remained stable despite the shrinking of the Arctic ice cap.

Ragnar Kinzelbach, a zoologist at the University of Rostock, says essential data is missing for most other life forms, making it virtually impossible to forecast the potential effects of climate change. Given the myriad other human encroachments in the natural environment, Kinzelbach says, "crocodile tears over an animal kingdom threatened by climate change are less than convincing."

The draft report includes a surprising admission by the IPCC -- that it doubts its own computer simulations for species extinctions. "There is very little confidence that models currently predict extinction risk accurately," the report notes. Very low extinction rates despite considerable climate variability during past hundreds of thousands of years have led to concern that "forecasts for very high extinction rates due entirely to climate change may be overestimated."

In the last assessment report, Climate Change 2007, the IPCC predicted that 20 to 30 percent of all animal and plant species faced a high risk for extinction should average global temperatures rise by 2 to 3 degrees Celsius (3.6 to 5 degrees Fahrenheit). The current draft report says that scientific uncertainties have "become more apparent" since 2007.

It notes that key environmental processes and life form characteristics were given scant consideration in the models -- the ability of plants and animals to adapt to new climatic conditions, for example. Consequently, the new assessment report will not include any concrete figures regarding the percentage of species that could become extinct as a result of global warming.

'Shifting to the North'

Time for the all clear? Not exactly. Threatening indications remain, says Josef Settele of the Helmholtz Centre for Environmental Research, one of the lead authors of the new report. Climate zones may shift so quickly that animals and plants won't be able to follow their habitats and could die out as a result. Settele says several butterflies and birds in Europe are already well behind their original habitats.

"Even in the ocean, we see that habitats are shifting to the north," says another leading IPCC author, Hans-Otto Pörtner of the Alfred Wegener Institute of the Helmholtz Centre for Polar and Marine Research. The Norwegians were pleased about the many new species of fish off their coast. Fifty-two new species were also counted in the North Sea. But, Pörtner says, "near the equator, there is nothing to replace what has gone. The seas are becoming impoverished there."

But are such observations really an indication that mass extinctions are pending? "The critical value has not been reached yet," says ecologist Niklaus Zimmermann of the Swiss Federal Institute for Forest, Snow and Landscape Research. It will only become a problem when weather extremes occur more frequently. "Two hot summers in Europe in a row, such as the one in 2003, would probably have very serious effects," Zimmermann explains.

The warming could bring lasting changes to habitats, adds biologist Kinzelbach. Nevertheless, he warns of over-dramatizing the situation. "Changes in nature are something quite normal," he says. "The desire for stability originates in human fears."

Uncritically blaming climate change for species extinction is dangerous, Kinzelbach adds. Such an approach could transform climate change into a cheap excuse for failing to address pressing problems. "Monocultures, over-fertilization and soil destruction wipe out more species than a temperature rise of a few degrees Celsius," he says.