In less than a month, the United Nations Climate Change Conference in Copenhagen will open, marking a major milestone in international efforts to build a more sustainable relationship with our planet.

Science tells us that the stakes at Copenhagen could not be higher. But the benefits of taking urgent, united action are similarly powerful. We must not squander this unique opportunity to chart a new path to low-carbon prosperity for all. It is essential that we achieve an ambitious climate deal in Copenhagen. The moment is now.

Climate change affects every other challenge we face: global poverty, public health, economic growth, food security, clean water and energy. It will re-write the global equation for development, peace and prosperity in the 21st century. This is why climate change has been my top priority since I took office.

We have seen considerable progress in the past two years. Climate change is no longer seen as a niche issue; it is now at the top of the international agenda. In September, I convened a summit at the United Nations, which brought together 101 heads of state and government in history's largest gathering of world leaders on climate change. Presidents, premiers and prime ministers from all ends of the climate change spectrum agree: Urgent action is necessary to prevent human-caused climate change from spinning out of control.

At the summit, leaders signalled their determination to reach a deal in Copenhagen. They voiced broad support for setting a long-term goal to keep the rising of global temperatures at a safe level.

The task now is to translate this vision into political reality. Together, we must ensure that all countries work toward a common, long-term goal to limit the rising of global temperatures at safe levels, protect vulnerable populations and create a path to global green growth.

We can achieve these goals at Copenhagen. I will continue to push for as ambitious an agreement as possible, one that satisfies the scientific bottom line and charts the way for a legally binding global agreement as the end goal.

Copenhagen need not resolve all the details, but it must result in a clear decision establishing the fundamental basis of a global climate deal. Right now, it is important that countries agree on a few major issues. Every nation must do its part. Developed countries need to set ambitious targets to reduce their greenhouse gas emissions. Developing countries must do more to slow the growth of their emissions. We need to agree on ways to help vulnerable populations adapt to the climate impacts that are already locked into the atmosphere.

To my mind, a deal emerging from Copenhagen that clearly addresses these elements will satisfy the minimum markers for success. But Copenhagen is not the final arbiter of success, nor is it the end point for collective global action. Implementation will be key. Ultimately, science will tell us whether we have succeeded or not.

Up to Governments to Decide

I am committed to serving as a neutral broker in support of the Danish-led preparations. Drawing on our global experience, the United Nations will also continue to convene and facilitate global consultations and assist governments in implementing any climate agreements.

Ultimately, however, it is up to governments to decide on the content and form of an agreement. Responsibility for the outcome at Copenhagen -- as with any major international agreement -- rests on their shoulders.

The involvement of heads of state is crucial. I welcome Danish Prime Minister Rasmussen's invitation for world leaders to come to Copenhagen, and I applaud President Obama's willingness to consider attending.

I encourage all countries to do more to make Copenhagen the place where the world concludes a comprehensive agreement that provides the foundation for our collective action on climate change. I conveyed this same message in my recent visit to Washington.

To that end, I salute the leadership of the European Union in spearheading efforts on ambitious mid-term mitigation targets. They have proven to be of seminal importance in catalyzing more ambitious actions from other countries. I urge European Union leaders to demonstrate similarly bold leadership on the crucial issue of climate financing by committing their fair share of an international package and supporting fast-track funding for immediate implementation.

We Are in This Together

Adequate, predictable and additional financing -- from public and private sources -- is necessary to support developing countries with their low-carbon growth plans. Of course, the advantages of such support will inevitably accrue to all countries. Emissions are global. Over time, they wreak global consequences.

Last month's European Union council meeting in Brussels recognized the magnitude of long-term financing needs. We now need to see more clarity on the precise contributions that developed countries will pledge. Agreement on financing is a make-or-break element of a successful climate deal.

If there is one lesson to be learned from the climate crisis and the other crises of the past year -- food, fuel, flu, financial -- it is this: We share one planet, one home. As people, as nations, as a species, we are in this together.

Let us work together with common purpose to seize the opportunities that Copenhagen provides. 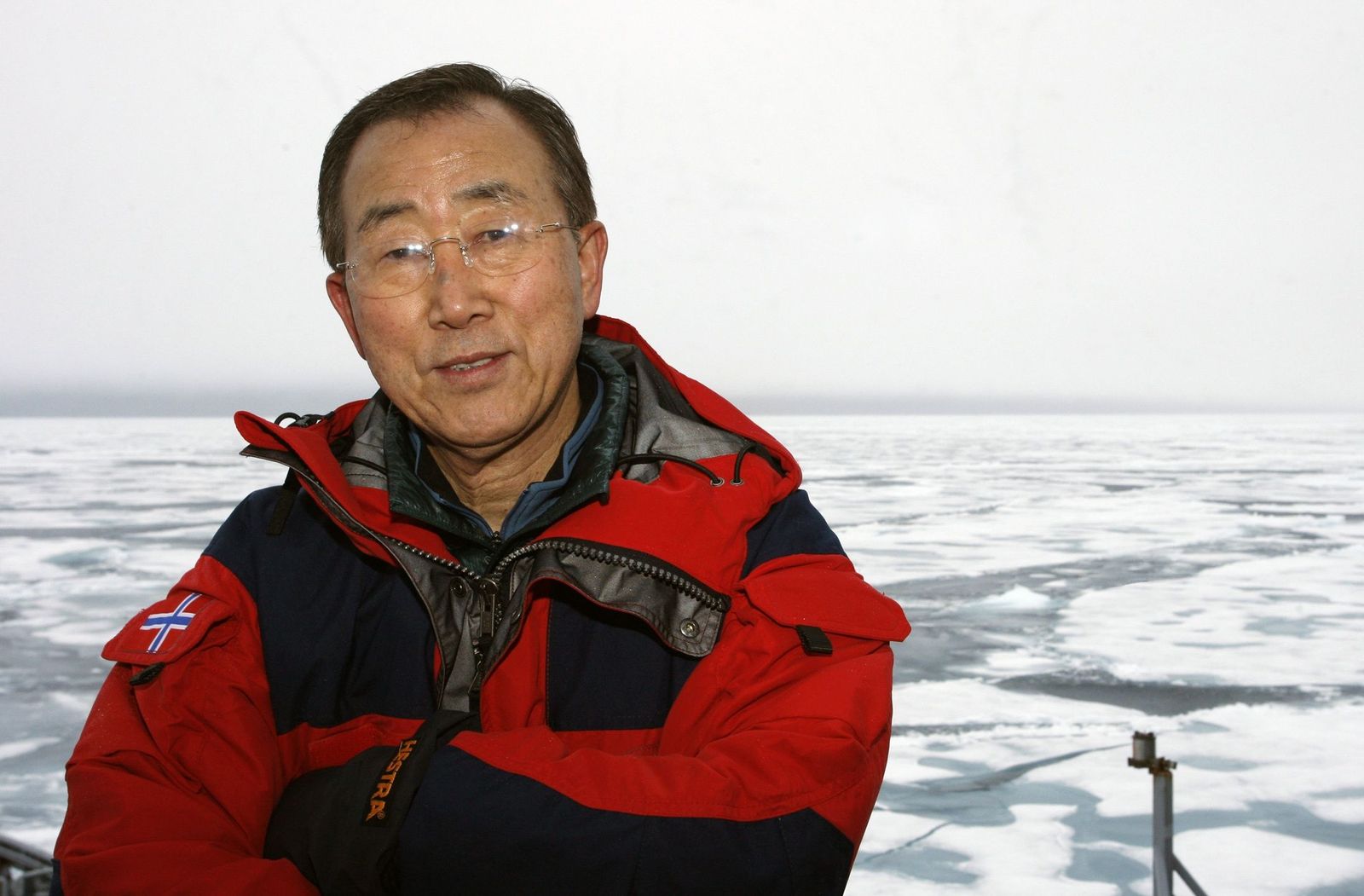