It makes sense that America's National Security Agency (NSA) would be interested in the Arab news broadcaster Al Jazeera. The Qatar-based channel has been broadcasting audio and video messages from al-Qaida leaders for more than a decade.

The United States intelligence agency was so interested, in fact, that it hacked into Al Jazeera's internal communications system, according to documents from former NSA contractor and whistleblower Edward Snowden that have been seen by SPIEGEL.

One such document, dated March 23, 2006, reveals that the NSA's Network Analysis Center managed to access and read communication by "interesting targets" that was specially protected by the news organization. The information also shows that the NSA officials were not satisfied with Al Jazeera's language analysis.

In addition to cracking the airline reservation services for Russian airline Aeroflot, accessing "Al Jazeera broadcasting internal communication" was listed as a "notable success," the document shows. The NSA said these selected targets had "high potential as sources of intelligence."

The encrypted information was forwarded to the responsible NSA departments for further analysis, according to the document, which did not reveal to what extent the intelligence agency spied on journalists or managers of the media company, or whether the surveillance is ongoing.

Previous documents seen by SPIEGEL have not specified that the media were spied on by the NSA. But as more information emerges, the massive scope of the organization's international surveillance of telephone and Internet communication continues to grow. 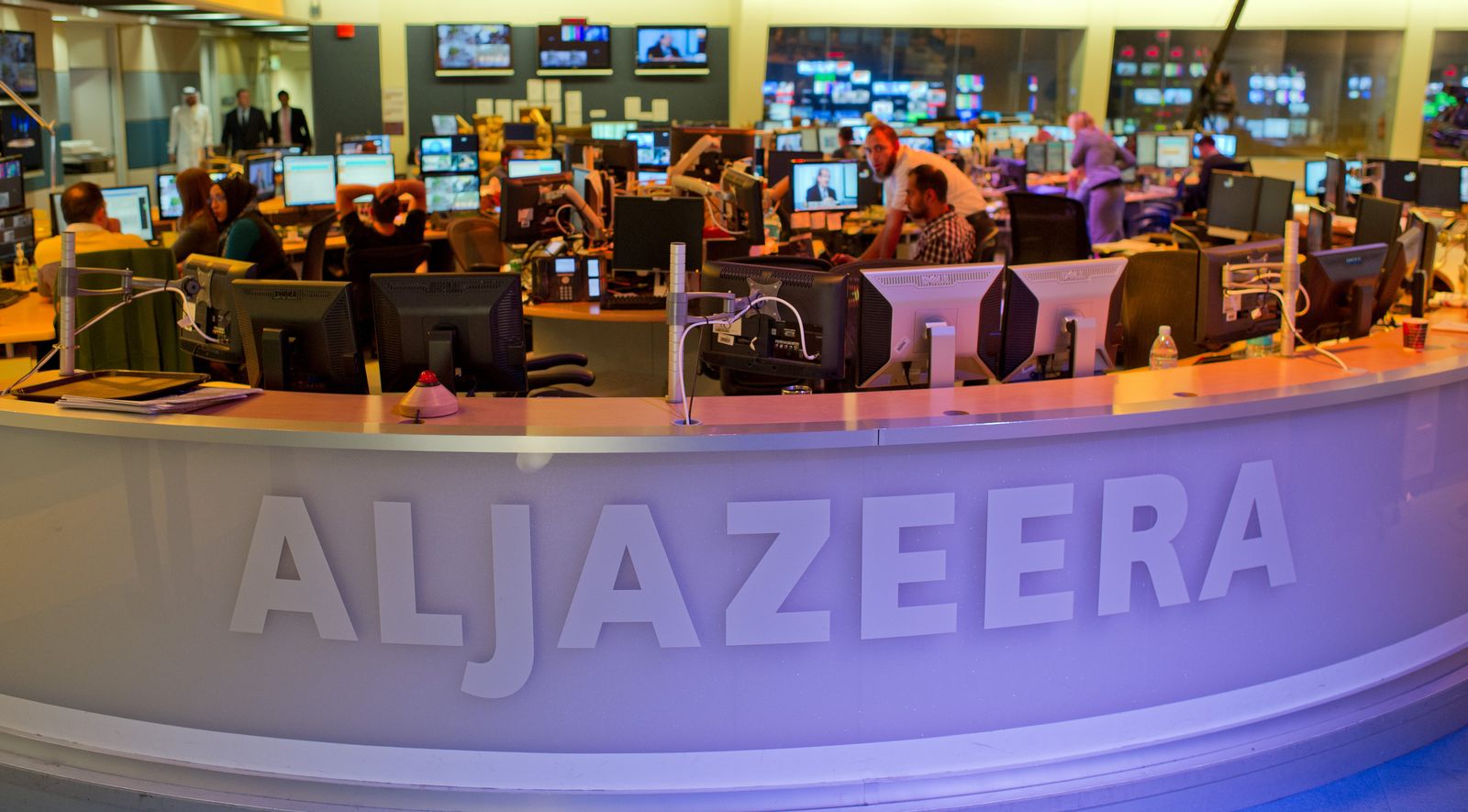