The American government conducted a major intelligence offensive against China, with targets including the Chinese government and networking company Huawei, according to documents from former NSA worker Edward Snowden that have been viewed by SPIEGEL and the New York Times. Among the American intelligence service's targets were former Chinese President Hu Jintao, the Chinese Trade Ministry, banks, as well as telecommunications companies.

But the NSA made a special effort to target Huawei. With 150,000 employees and €28 billion ($38.6 billion) in annual revenues, the company is the world's second largest network equipment supplier. At the beginning of 2009, the NSA began an extensive operation, referred to internally as "Shotgiant," against the company, which is considered a major competitor to US-based Cisco. The company produces smartphones and tablets, but also mobile phone infrastructure, WLAN routers and fiber optic cable -- the kind of technology that is decisive in the NSA's battle for data supremacy.

A special unit with the US intelligence agency succeeded in infiltrating Huwaei's network and copied a list of 1,400 customers as well as internal documents providing training to engineers on the use of Huwaei products, among other things.

According to a top secret NSA presentation, NSA workers not only succeeded in accessing the email archive, but also the secret source code of individual Huwaei products. Software source code is the holy grail of computer companies. Because Huawei directed all mail traffic from its employees through a central office in Shenzhen, where the NSA had infiltrated the network, the Americans were able to read a large share of the email sent by company workers beginning in January 2009, including messages from company CEO Ren Zhengfei and Chairwoman Sun Yafang.

"We currently have good access and so much data that we don't know what to do with it," states one internal document. As justification for targeting the company, an NSA document claims that "many of our targets communicate over Huawei produced products, we want to make sure that we know how to exploit these products." The agency also states concern that "Huawei's widespread infrastructure will provide the PRC (People's Republic of China) with SIGINT capabilities." SIGINT is agency jargon for signals intelligence. The documents do not state whether the agency found information indicating that to be the case.

The operation was conducted with the involvement of the White House intelligence coordinator and the FBI. One document states that the threat posed by Huawei is "unique".

The agency also stated in a document that "the intelligence community structures are not suited for handling issues that combine economic, counterintelligence, military influence and telecommunications infrastructure from one entity."

Fears of Chinese Influence on the Net

The agency notes that understanding how the firm operates will pay dividends in the future. In the past, the network infrastructure business has been dominated by Western firms, but the Chinese are working to make American and Western firms "less relevant". That Chinese push is beginning to open up technology standards that were long determined by US companies, and China is controlling an increasing amount of the flow of information on the net.

In a statement, Huawei spokesman Bill Plummer criticized the spying measures. "If it is true, the irony is that exactly what they are doing to us is what they have always charged that the Chinese are doing through us," he said. "If such espionage has been truly conducted, then it is known that the company is independent and has no unusual ties to any government and that knowledge should be relayed publicly to put an end to an era of mis- and disinformation."

Responding to the allegations, NSA spokeswoman Caitlin Hayden said she should could not comment on specific collection activities or on the intelligence operations of specific foreign countries, "but I can tell you that our intelligence activities are focused on the national security needs of our country." She also said, "We do not give intelligence we collect to US companies to enhance their international competitiveness or increase their bottom line."

Editor's note: A longer version of this story will appear in German in the issue of SPIEGEL to be published on Monday. 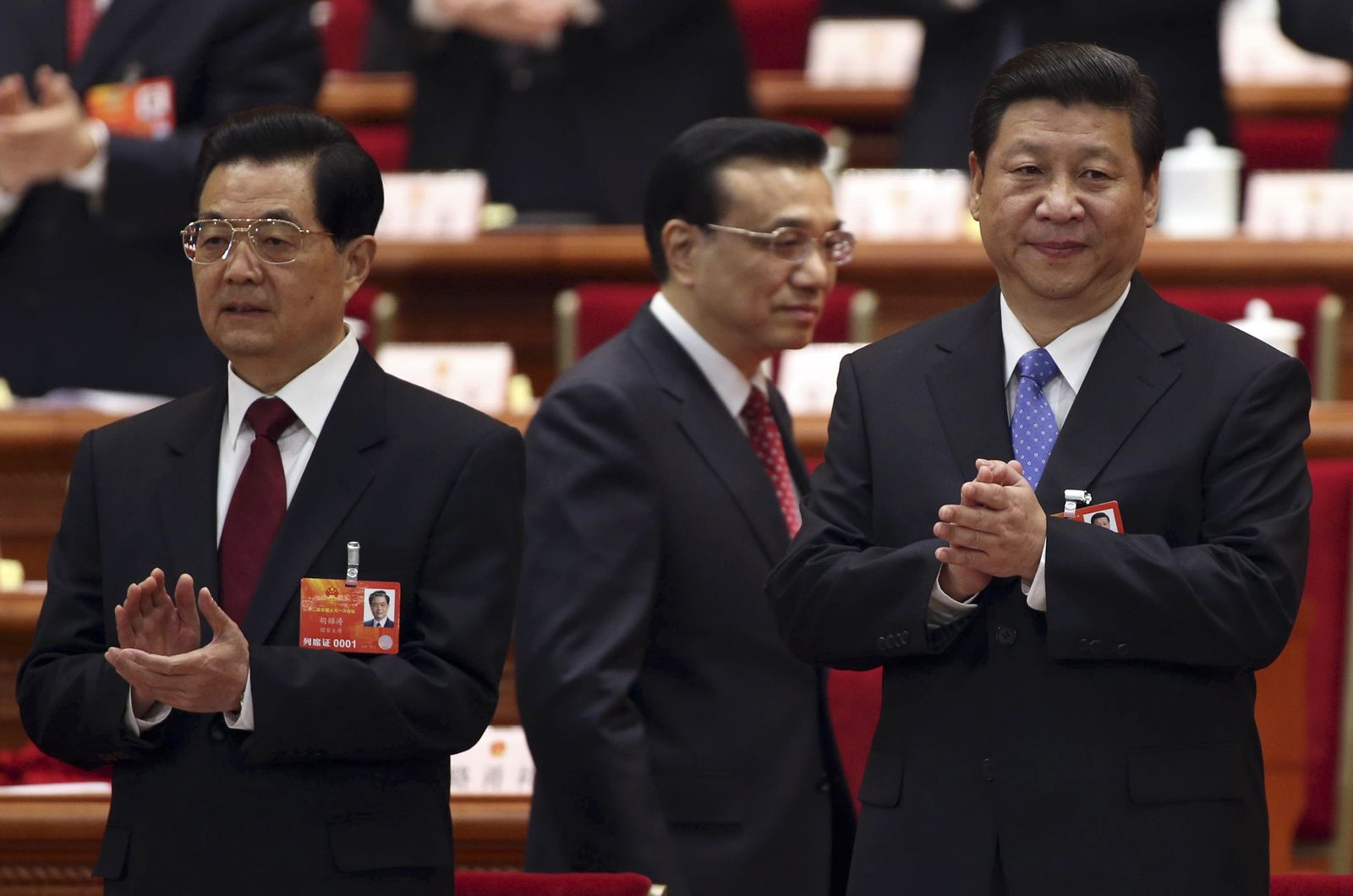