Five days ago, a young Israeli posted a grocery shopping receipt on Facebook: It included everyday items like orange juice, eggs, bread, pasta and three cups of chocolate pudding with whipped cream on top that people in Israel have nicknamed "Milky" and costs just 19 cents. The 25-year-old challenged his readers: "Find any supermarket in Israel where you can get all of these things for less." He had filled his grocery bag in Berlin, which is regarded as one of Europe's most affordable capital cities. "See you there!" he wrote.

The chocolate pudding challenge caused an uproar in Israel. Finance Minister Yair Lapid branded the owner of the Facebook page an "anti-Zionist," the equivalent of a traitor, because it calls on Israelis to leave their home for Berlin. "Olim le Berlin," as the page is called in Hebrew, means more than just "emigrating to Berlin." It is a word play likening the exit to Germany, of all places, to the return of the Jews from the diaspora to the Holy Land. A deliberate provocation.

The owner of the Facebook page prefers to stay anonymous. "I want the focus to be on the issue, not on me as a person," he says. But he agreed to meet SPIEGEL ONLINE in Berlin provided that no details are published that could reveal his identity. Only his parents and two close friends know he is behind the Facebook page.

'I Am Doing this for Israel'

He shows SPIEGEL ONLINE his Israeli passport and ID to prove that he is in fact an Israeli citizen. Due to the controversial nature of his Facebook page, rumors have been flying that he is a foreigner seeking to harm Israel. He firmly disagrees.

"I love my country. I am doing this for Israel," he says. "I have learned in school that Zionism is the creation of a national home for the Jews in Israel. It doesn't suffice to be nationalist. There is also the word 'home' in the definition. I doubt that I am the one who is anti-Zionist. My generation suffers from politicians who for 20 years have made life in Israel more difficult."

Israel is one of the richest countries in the world, but it is also the outlier with the highest poverty rate among the members of the Organization for Economic Cooperation and Development (OECD), the club of wealthy democracies. In 2011, the high costs of living drove a desperate middle class onto the streets for months.

Talk of Iran But not the Cost of Living

"We have waited three years for our politicians to do something," the 25-year-old says. "But nothing has changed. Our Prime Minister Benjamin Netanyahu always talks about the threat posed by Iran and rockets, but he never says anything about the high costs of living."

For this young Israeli, there's more at issue here than chocolate pudding. "Right now, I can't see a future for myself in Israel," he says. "My parents have worked their entire lives, and they still can't afford an apartment. Grandmothers don't turn up the heating during the winter because electricity has become so expensive."

Apparently, the 25-year-old struck a nerve. He shows SPIEGEL ONLINE the statistics on his laptop computer: After four days, his Facebook post has reached more than 1 million people. Israel has only 8 million inhabitants.

"I already got more than 12.000 people sending me messages, sometimes even with their resumés attached," he says. Currently, he spends several hours each day advising Israelis how to leave their country and to find jobs elsewhere. "I want to ask German Chancellor Angela Merkel to provide 25,000 work visas to Israelis," he says. He also wants German entrepreneurs and experts to reach out and help Israelis learn from them. "I know that the German economy is not perfect, but there is a lot that is going well here," he says.

But why Germany of all places? "I understand that the thought is hurtful to some," he explains. "I have gotten messages that I should be ashamed of myself. Holocaust survivors shouldn't have to see the day that young Israelis are leaving Israel and moving to Berlin." But he sees it differently.

"Germany today is not an anti-Semitic country. There is a real friendship between young Israelis and young Germans who were educated in the shadows of the Third Reich." In fact, he thinks, it is because of the horrifying past that Germany today is different.

"I have lived in France before. This summer, it wasn't just the immigrants who were shouting anti-Semitic slogans," he says. Across Europe this summer, several demonstrations against the war in Gaza had turned outright anti-Semitic.

Currently, around 25,000 Israelis are thought to be living in Berlin with more and more arriving each week. Some of Israel's famous start-up companies are even reported to prefer Berlin over Tel Aviv.

"For me, Tel Aviv and Berlin are twin cities," the 25-year-old says. The vibe is similar, he thinks. "Some of the DJs also switch between these two," he jokes. His plan is to work for a few years in Berlin and save some money. Then he wants to move back to Tel Aviv. "I know where my home is," he says. 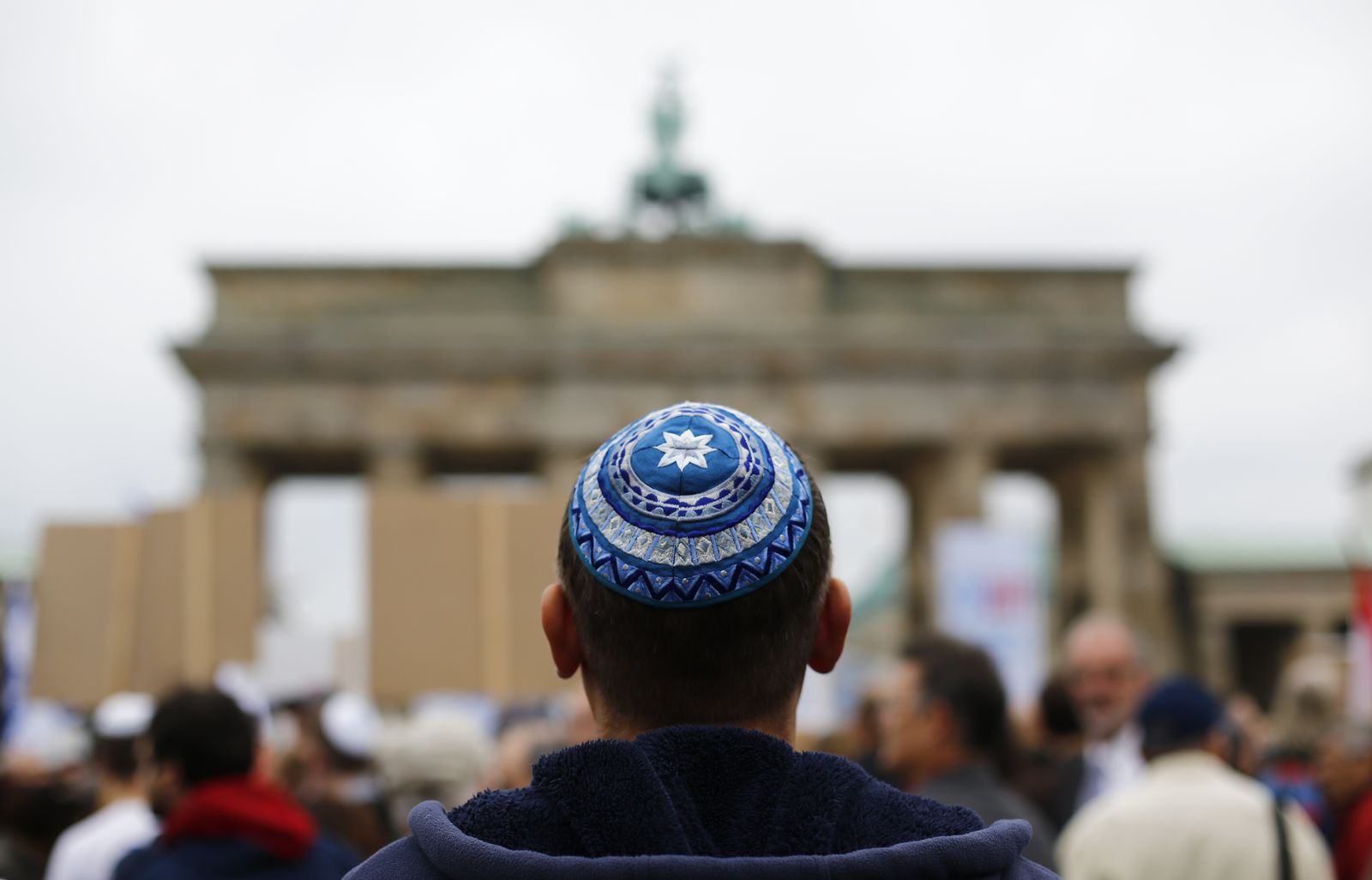 Berlin calling: A lot of young Israelis are moving to Germany