After almost two years of the global pandemic, this may be hard to imagine, but they really do exist – coronaviruses with which humans have lived reasonably well for decades, or even centuries. Researchers have long been familiar with more benign types such as OC43, 229E, NL63 and HKU1. They cause runny noses in children and mostly harmless infections in adults.

Which raises some interesting questions for the future: At what point will the dangerous SARS-CoV-2 be tamed to the point that it joins the ranks of its relatives? And at what point does the pandemic transition to a more tolerable situation for people and economies - a situation the experts refer to as "endemic" status? That describes a state in which the virus no longer spreads in aggressive waves and is instead continuously present, but with lower prevalence.

The article you are reading originally appeared in German in issue 1/2022 (December 30th, 2021) of DER SPIEGEL.

The good news is that we might not be so far away from that point. Hajo Zeeb, a professor for epidemiology at the University of Bremen, says he "very much hopes" that that day will come as early as 2022. Other experts believe that 2024 is more likely.

The somewhat disappointing, second piece of news is this: The virus will stay, most likely forever. As will COVID. Endemic, Zeeb explains, means that the virus no longer poses a threat to the health care system. "At best, we will then see flat-lining waves of infection with lower overall case numbers and closer to normal levels of hospitalizations," he says. Zeeb believes there will always be local outbreaks, which the authorities can counter by reintroducing the requirement to wear masks indoors or with other measures. But the period of mass deaths will then be behind us.

Omicron has the potential to become the first “post-pandemic” version of the virus.

There are only two paths that can get us to endemic status: mass infection, along with the illness and deaths that entails. Or mass vaccination.

Given the new, highly infectious virus variants like Omicron, a combination of those two paths is the most likely outcome. All roads ultimately lead to increased baseline immunity in the population. It requires a relatively high percentage, but once it is reached, it becomes difficult for the pathogen to find unprotected hosts. At that point, it becomes a constant, but less alarming presence for humans.

The Need for Vaccine

In a country like Germany, where the vaccination rate remains too low, at around 80 percent of adults, it will still be quite a while before we reach endemic status. Less than half of those vaccinated have received their booster shot. In a recent interview, Christian Drosten, Germany’s leading virologist, warned: "If we let the virus run its course now, we’re going to have a lot of deaths and full intensive care units."

Drosten attests to Omicron's "enormous contagiousness." But he also says it's possible that the variant will cause a milder progression of the disease than the Delta strain that is still prevalent in Germany. Omicron, he says, has the potential to become the first "post-pandemic" version of the virus.

Zeeb is also impressed by the pathogen’s contagiousness. He says that this is likely the end of its genetic optimization, adding that "probably not much more is possible." Zeeb says he is "cautiously optimistic" that Germany will get through the next wave "reasonably well."

Ultimately, a scenario is emerging that is still fraught with many uncertainties. Omicron could exploit the vaccination gaps in Germany and, given that vaccination protection gradually fades, very quickly infect many more people – even those who have been vaccinated several times. For skeptics, this variant of the virus could be the one that ultimately ensures that they are finally immunized, but the price would be numerous deaths.

Drosten expects two further waves of infection in England – one now and another next winter. The population there has achieved a higher baseline immunity after vaccination or having suffered through infection. In Germany, further waves may be in store if the debate in the country over mandatory vaccination doesn’t result in concrete action. It’s also possible that other, previously unknown, escape mutants will emerge.

According to Zeeb, vaccine manufacturers will continue to be under significant supply pressure. "I’m presuming the need for repeated vaccinations at this point," he says, and that could continue for quite some time to come. Many experts expect that a booster dose against COVID could become part of future annual flu shots.

Hiding in the Animal Kingdom

No one should get their hopes up that SARS-CoV-2 will ever go away the way its predecessor SARS-CoV did. That disease killed around 800 people worldwide in 2002 and 2003, but the virus was so deadly to its victims that it was soon unable to find any more hosts in an alarmed population.

But SARS-CoV-2 has very different capabilities. People carrying the virus initially develop no symptoms and are unwitting carriers. Moreover, it has also created hiding places in the animal kingdom, from where it will be able to ambush the human population in constantly evolving forms. The pathogen has been detected in dogs, domestic cats, primates, deer, tigers, lions and several other species.

Many zoos have now started vaccinating their animals in response. 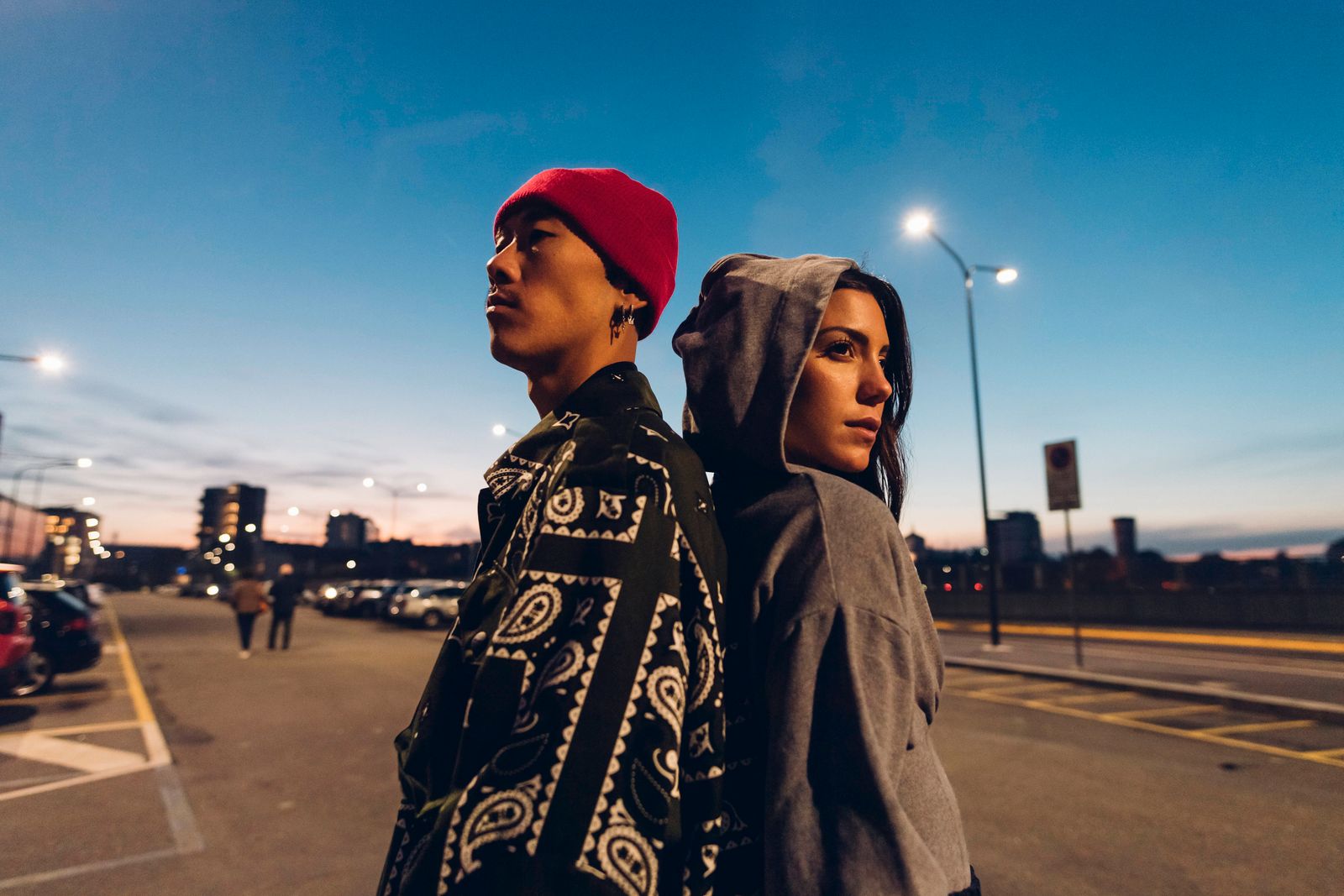