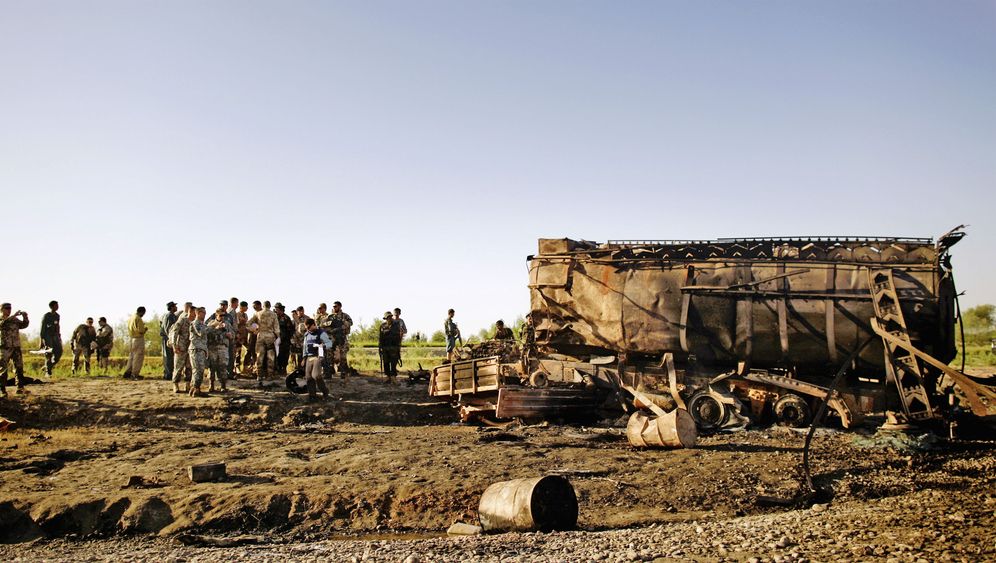 Photo Gallery: A Year Since Kunduz

The chancellor had made a personal commitment to resolving the case. On Sept. 8, 2009, after waffling for four days following the horrific bombing of two tanker trucks stuck on a sandbar in the Kunduz River, Angela Merkel finally made a clear statement. "For me and the entire government, it is a matter of course that the incident will be fully resolved," the chancellor promised the nation. The German military, she added, would "do everything within its power to contribute to the investigation."

Merkel's personal pledge was completely warranted. On Sept. 4, 2009, German Colonel Georg Klein ordered the bombing of two tanker trucks in Afghanistan's Kunduz Province. The attack killed up to 142 people, including many civilians. It was an incident that brought home the reality of the war to Germany.

But the government did everything it could to ensure that this reality would reach Germany in highly filtered form. The Kunduz air strike was covered up, kept quiet and downplayed as much as possible. Even today, little has changed.

One year after the attack, internal documents from the German Chancellery, the Foreign Ministry and the BND, Germany's foreign intelligence agency, reveal how early Berlin knew, contrary to the official reaction, that many civilians were among the dead in Kunduz. The documents show how quickly it became clear to the government in Berlin that a horrible mistake had been made in Kunduz.

Even on the day of the air strike, a German diplomat warned in an internal statement: "this wave in the German public could reach tsunami level during the election." The government, which was facing an election on Sept. 29, was determined to avoid this at all costs.

The documents, which Defense Minister Karl-Theodor zu Guttenberg wanted to disclose to the public, are still classified as secret. The investigation by the federal public prosecutor's office against Colonel Klein, who had ordered the bombings, was abandoned. His actions were allegedly justifiable under the relevant criteria of international humanitarian law. But there was no trial that could have offered an opportunity to examine this assessment.

After a four-month investigation, the inspector general of the armed forces, or Bundeswehr, concluded that there was insufficient evidence to justify a court martial. The head of mission command and the press officer on duty, who had described the Sept. 4 incident as a "successful mission against insurgents in the Kunduz area," still have their jobs.

On the day of the air strike, diplomats at the Foreign Ministry already assumed that the version of the incident disseminated by the Defense Ministry was incorrect. A report by the ddp news agency released on the afternoon of Friday, Sept. 4, about 17 hours after the bombing, made the rounds in the Foreign Ministry.

The news agency, citing the Defense Ministry, reported that the bombing averted a Taliban suicide attack and quoted Deputy Defense Minister Thomas Kossendey as saying that the reaction was warranted, because it was a case of "imminent danger." One of the diplomats involved in the case wrote in an e-mail, not without irony: "If this attempt to clear up the case is completely logical and reasonable, cows will be flying soon  In my opinion, Kossendey is completely on the wrong track here. Very irritating!"

'Our Villagers Are All Dead!'

Officials at the Chancellery were also informed early on that a portion of the Defense Ministry's account couldn't be true. Two days after the air strike, the highest-ranking military official at the Chancellery, Erich Vad, turned to Merkel's foreign policy advisor, Christoph Heusgen. After checking with the Bundeswehr's mission command, Vad wrote, and "contrary to the current press releases" by the Defense Ministry, "civilian dead cannot be categorically ruled out."

The government also received other warnings before Merkel's speech to the German parliament, the Bundestag, on Sept. 8.

The BND, for example, reports on a conversation between two villagers. "Five mujaheddin and about 30 civilians were killed," one man says, and curses one of the local Taliban commanders. "It was as if Abdul Rahman, that idiot, had put the tanker trucks thereThe five dead mujaheddin are among the men under the command of Maulawi Abdul Rahman. But our villagers are all dead! They have taken 10 to 15 bodies to Isa Khel alone. Every house has lost two or three people!"

The documents continue in the same vein, with telephone call after telephone call recorded. One of the Afghans spoke of "about 150 dead village residents" and complained: "Oh God, oh God, what a huge catastrophe this is." The person he was speaking to called it an "unbelievable disaster." The BND intercepted many dozens of similar conversations and sent copies to Berlin, where they now remain in the agency's top-secret archives. There is no sign of the promised full investigation. 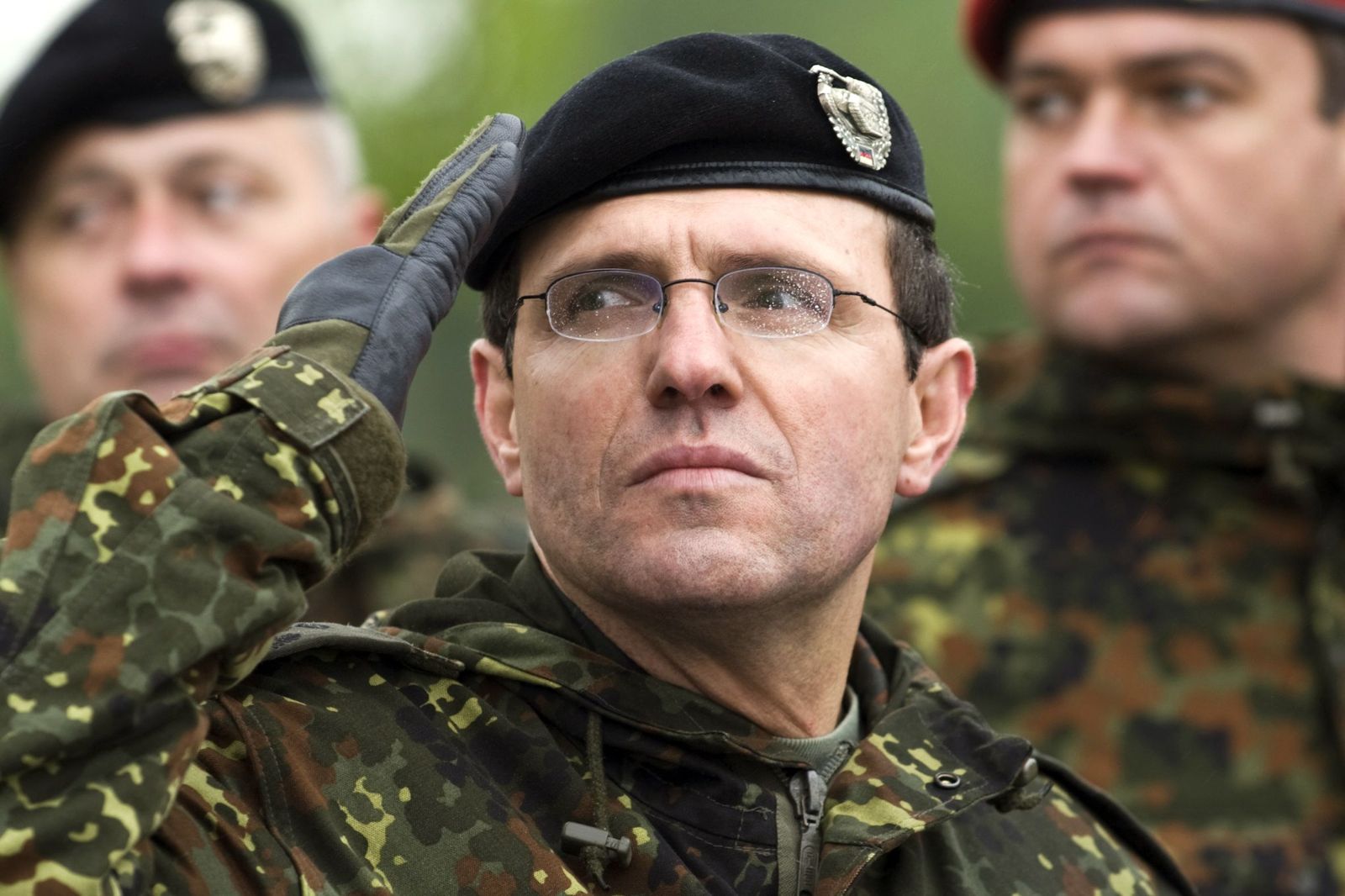 Colonel Georg Klein called in the air strike. He will not be facing a court martial.