Palestinian Unity Is a Prerequisite for Peace with Israel

A new Palestinian government is expected to be formed soon as a result of the agreement recently signed between the main Palestinian factions -- Fatah and Hamas. The new, transitional government composed of independent figures will be tasked to pave the way for the holding of parliamentary and presidential elections in May 2012.

Palestinian reconciliation is part of the momentous changes sweeping through the Middle East. Brokered by Egypt following its own revolution and reflecting a strong public desire to overcome the four-year long internal rift, Palestinian unity is a fruit of the "Arab Spring."

As former international leaders and peace negotiators, we have learnt first-hand that achieving a durable peace requires an inclusive approach. We consider it of vital importance that the international community supports Palestinian unity and avoids any steps that could jeopardise the fragile reconciliation process. In particular, we urge the United States and the European Union to constructively engage with the transitional government as well as with the Palestinian leadership that results from the elections next year. This is imperative for the following reasons:

'A Chance for Course Correction'

Palestinian reconciliation is also an opportunity to enhance Israel's security. The unity deal could help consolidate a ceasefire, preventing renewed attacks from the Gaza Strip against Israeli civilians. An exchange of Palestinian prisoners for the captured Israeli soldier Gilad Shalit could be another positive off-shoot of the agreement.

The opportunity presented by the unity deal must be seized without repeating past mistakes. In 2006, following the victory of Hamas in the Palestinian election, the US and the EU opted for political and financial boycott. In hindsight, those policies were a major setback for the peace process by exacerbating Palestinian divisions and entrenching the blockade of Gaza.

The new unity deal and the developments in the wider region offer a chance for course correction by the US and the EU. The so-called Quartet principles including recognition of Israel should be treated as goals rather than preconditions of engagement with the Palestinian leadership and factions. Adherence to a ceasefire and non-violence is a realistic threshold from which to commence negotiations.

By supporting Palestinian unity at this vital juncture, the US and the EU have an opportunity to show their commitment to the two-state solution as well as to the democratic aspirations currently being voiced throughout the broader Middle East. The alternative is hard to contemplate. If Palestinian reconciliation is undermined, it will throw the Israeli-Palestinian conflict into an even deeper impasse, with dramatic consequences for all parties and the international community at large.

Ram Manikkalingham: Former Senior Advisor to the President of Sri Lanka on the peace process with the Tamil Tigers. 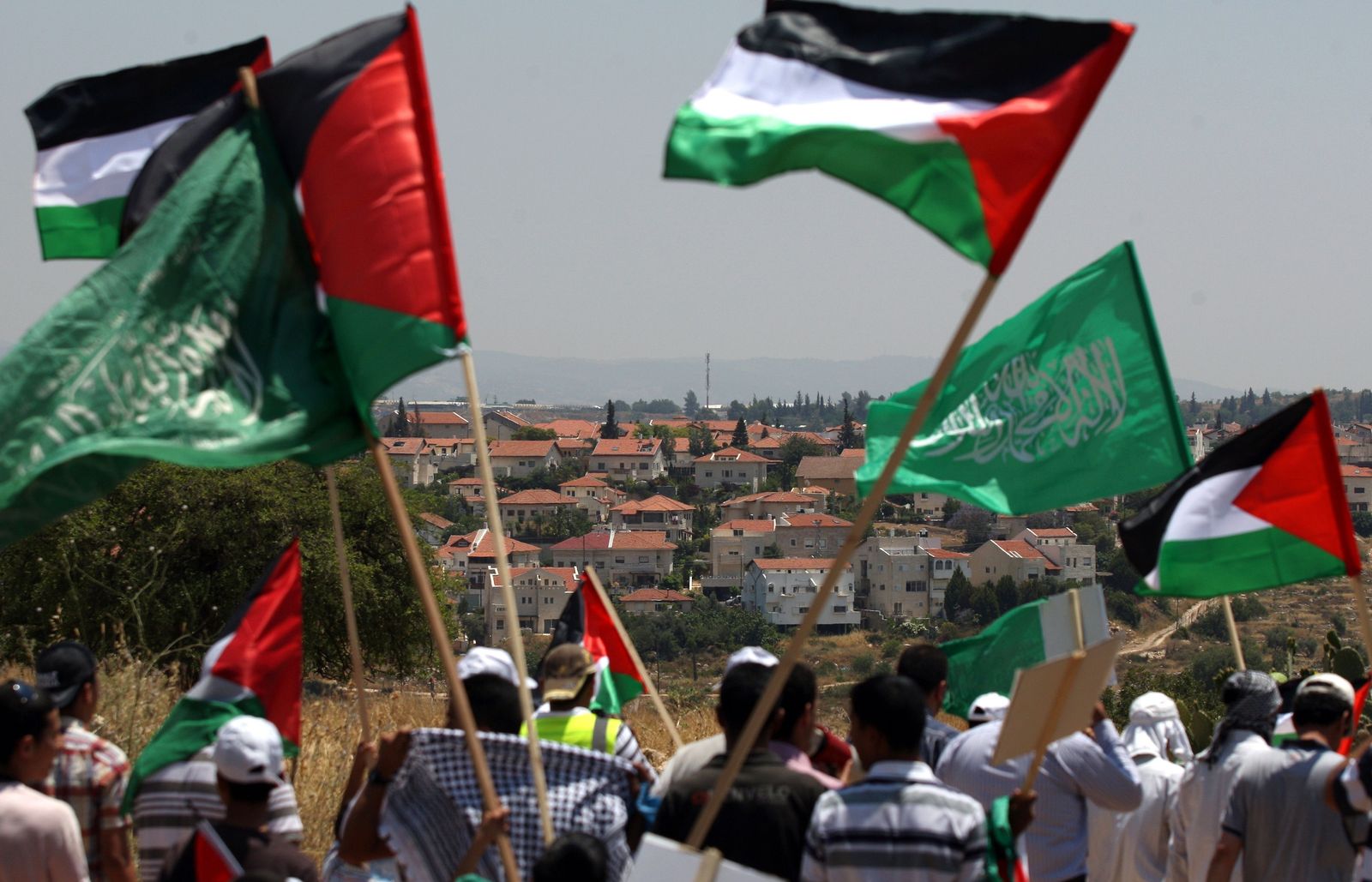 Demonstrators waving the flags of Hamas and the Palestinian Territories.