It used to be the rule that the Nobel Peace Prize was awarded to politicians if they could point to tangible political successes. American presidents and politicians have consistently been recipients of the award: Theodor Roosevelt received the award in 1906 for his role in securing a peace deal between Russia and Japan. Woodrow Wilson was honored with the prize in 1919 for his work on the creation of the League of Nations, the precursor to the United Nations. Martin Luther King was presented with the award in 1964 for his commitment to civil rights for African Americans. The former US Secretary of State Henry Kissinger was even controversially given the nod in 1973 for his role in negotiating an end to the Vietnam War.

Now it is the turn of the 44th president of the United States, Barack Obama, who was awarded the prize on Friday for his "extraordinary efforts to strengthen international diplomacy and co-operation between peoples," in the words of the Nobel committee.

With all respect to both Obama as a person and to his office: Is that really enough? 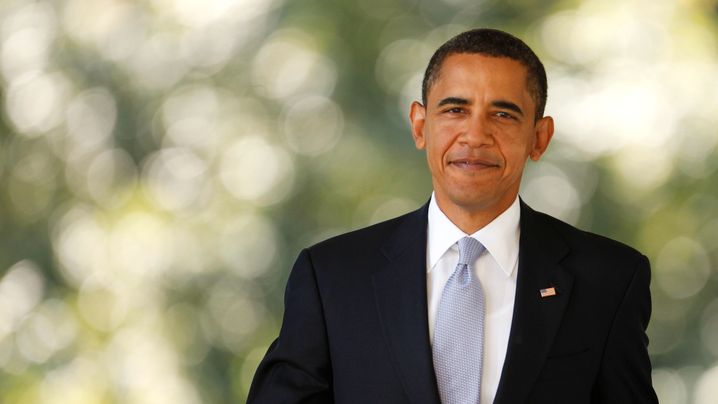 Obama has been in office for nine months. His attempts to use brilliant speeches and diplomatic initiatives to find a way out of long-drawn-out conflicts are well worth the effort. He has tried to create an international climate in which dialogue and honest statements are possible once again.

Surprise in the US

Yet Obama is just getting started. Awarding him the Nobel Prize now is like giving a medal to a marathon runner who has just managed the first few kilometers. The situation in Iraq is still fragile; in Afghanistan, it has even got worse. Despite the massive efforts by the US administration, there seems little immediate prospect of reaching a compromise between the Israelis and Palestinians in the Middle East. The Iranian regime is still playing its nuclear games with the West at the diplomatic level, while at home one dissident after another is put on the scaffold. A nuclear-armed Pakistan looks close to collapse, while in North Korea, Dr. Strangelove is stroking his bomb.

The most surprise at Oslo's decision will be felt in the US itself. That is because the man who was singled out for the prize on Friday is not the American president, a man who has to make tough and sometimes unpopular decisions at home, but a global symbolic figure who during the 2008 election campaign came to embody the hopes and desires of people around the world. Obama even laid claim to these almost superhuman expectations. However, nine months after his inauguration, his current political task is to be seen to be a president who can practise the art of realpolitik as well as being the globally popular hope for the future. The awarding of the prize won't go far to help him with that. In fact, it will be more of a burden than an honor.

The award of a Nobel Peace Prize is, of course, all about the individual him- or herself. But the procedure is also always a commentary from Oslo on contemporary politics. Naturally it is possible to reward diplomatic efforts and thus make them more effective. The former German Chancellor Willy Brandt greatly benefited from that in 1971, when he was awarded the Nobel Prize for his famous Ostpolitik policy of rapprochement with the Warsaw Pact states. At the time, Brandt was no less controversial within Germany than Barack Obama is within the US today; the opposition was up in arms and ridiculed him in the most objectionable fashion. But Brandt, who like Obama was a fan of international diplomacy, had already signed the Eastern Treaties when the committee handed down its decision.

It is, therefore, very likely that Obama will reconsider and revise his diplomatic initiatives during his term in office -- he might even scrap some of them all together. Perhaps then he might resort to measures other than hackneyed speeches. Maybe then we would overlook the fist in his pocket which he keeps there in case his other, outstretched hand doesn't have the desired effect. Will he need to return the prize if he takes that fist out?

The reality in Washington is not nearly as romantic as the committee in Oslo seems to think. A significant troop increase in Afghanistan is currently being considered, a decision that Obama will have to make. Barack Obama probably did not wake up last night because he had had yet another wonderful dream about how he can improve understanding among the peoples of the world. What keeps him awake at night is probably much more the question of how he can prevent the Taliban from being in charge in Kabul when he makes his -- undoubtedly very moving -- speech at Ground Zero on Sept. 11, 2011 to mark the 10th anniversary of the terrorist attacks on the World Trade Center.

The joy over the awarding of the Nobel Prize this year would be far greater if it paid tribute to concrete results rather than just reflecting enthusiasm about diplomatic efforts which may be very laudable but which are also, to date, fruitless. For example, a decision by Iran to not pursue nuclear weapons. Or the successful stabilization and democratization of Afghanistan. Or an effective peace agreement between Israelis and Palestinians. Or, or, or

It would not have hurt the Nobel Prize Committee, therefore, if they had decided to put Obama on the waiting list for the 2011 prize, and decided to give the 2009 award to an Iranian blogger or a Chinese dissident instead. Barack Obama would surely not have complained about such a decision.

In his short, humbly delivered statement in front of the White House, Obama was prudent enough not to leave doubts about the decision unaddressed. His brief address was less a thank you speech to the committee in Oslo than a swift diplomatic answer to the mounting criticism of the decision. No politician in the world can solve its problems alone, he said, also noting he also bears responsibility as commander in chief. After all, it's a president that Americans want in the White House -- not an ideal dreamt up by Oslo. 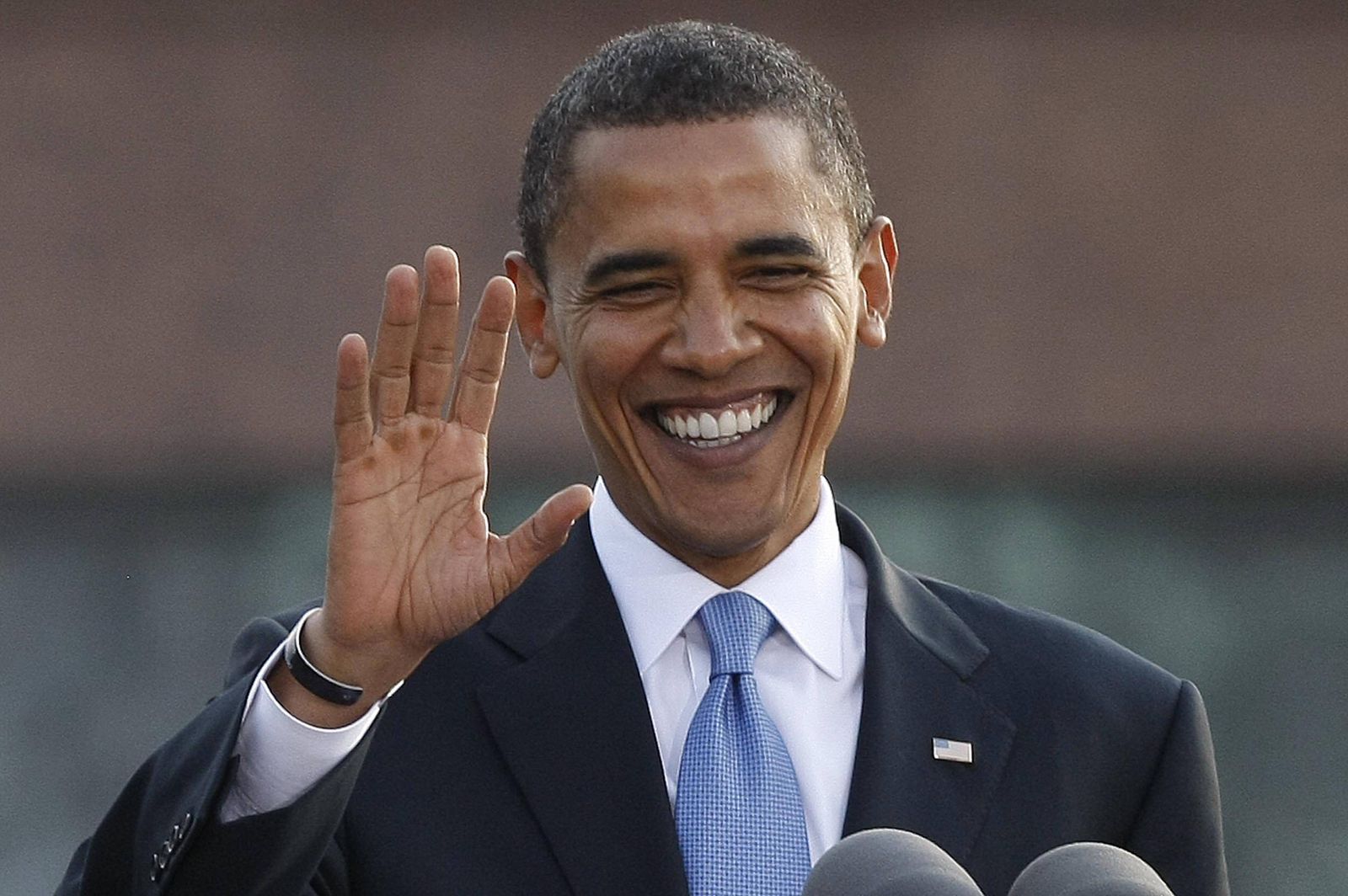 US President Barack Obama has been awarded the Nobel Peace Prize