It's easy to criticize it all: the summit's theatrics, the photo ops, the massive security effort and all the lip service. It's far too expensive, it's insufficiently concrete and it provides nothing but symbols. It's too undemocratic, too elaborate and too nonbinding. And then there are the participants: Why this one, and why not that one? All this criticism is justified. When thousands of delegates congregate each year for a G-20 summit that ends with a verbose closing statement that is short on substance, it invariably raises the question of what the point of it all is? Is the whole thing unnecessary? Should we get rid of it? After all, world leaders already come together on the sidelines of the United Nations General Assembly each autumn.

No. The further globalization progresses, the more it disempowers national governments, and the more important all formats become in which the concerns of humanity are addressed in a joint forum. If everything is global -- crises and climate change, finance and refugees, terrorism and greenhouse gases -- then mankind needs something resembling a world government. The G-20 represents 60 percent of the global population and 80 percent of economic power on the earth. And no matter how vague and ambiguous, there are consequences when it agrees on goals and principles for mankind. Its position is important. Even a nonbinding closing statement can still send a strong signal. There is always a symbolic aspect to politics, and it us fed by images and stages.

The UN Can't Do It Alone

The United Nations is too large and too cumbersome to handle this on its own. The reform that has been discussed for decades still hasn't materialized, and the Security Council, a body formed in a long-forgotten era, is constantly gridlocked. The G-20 isn't exactly a club of the like-minded, either. Still, Western values also include rapprochement through conversation, no matter how tedious it is, and the belief that talking to one another helps. A West that sets the tone and acts in concert has ceased to exist since Donald Trump became the U.S. president. But new alliances are being formed, with the goal of achieving the greatest possible consensus on what mankind's common interests are: to slow down climate change, expand or least maintain free trade, fight tax evasion and finally approach equity from a global perspective.

Trump's rejection of the multilateral can only serve as an incentive. It is precisely because the American president perceives world events as a wrestling arena, in which everyone is fighting for himself, that the rest of the world must adhere to structures in which conversation, thought and dispute are multilateral and civilized. Those who question this are engaging in the business of populism, the business of Donald Trump. The criticism of the summit by opponents of globalization seems oddly out of place. They are fighting the G-20 as a symbol of globalization, as if globalization could be reversed by no longer holding summits in the future. In fact, the opposite is true: If the negative consequences of globalization can be mitigated, then it can only happen within the context of global understanding.

The G-20 is not an ideal format, but it can be improved. Africa, for example, is underrepresented. If Germany is serious about its commitment to the continent, it should campaign for another African country, in addition to South Africa, to become a permanent member. And the connection to the United Nations should be strengthened. It isn't necessary to move the entire summit to New York, as the Social Democratic candidate for the German chancellorship is suggesting. Still, the G-20 must exert more influence on the United Nations, and it must take the results of the summit to the Security Council and the General Assembly. The UN Secretary-General could also be a permanent member, which would bring us up to a G-22.

At the same time, and this is no contradiction, the summits need to become smaller. The G-20 arose from criticism of the G-7, the exclusive club of the leading industrialized nations, and that was the right thing to do. Civil society became involved, as a reaction to the objections to an exclusive, undemocratic club. But those good intentions have transformed the G-20 from a forum for conversation into a major event. It is now time to organize it more effectively, and make it more intimate and exclusive. Does China truly have to show up with a 1,000-member delegation? And Saudi Arabia with several hundred attendees? The number of delegates could be drastically limited, with the goal of achieving a pared-down affair with less rigmarole and ostentation. The G-20 must be transformed from an exception to the norm, and to a regular cabinet meeting of a world government. And if that happens, it also ought to meet twice a year. 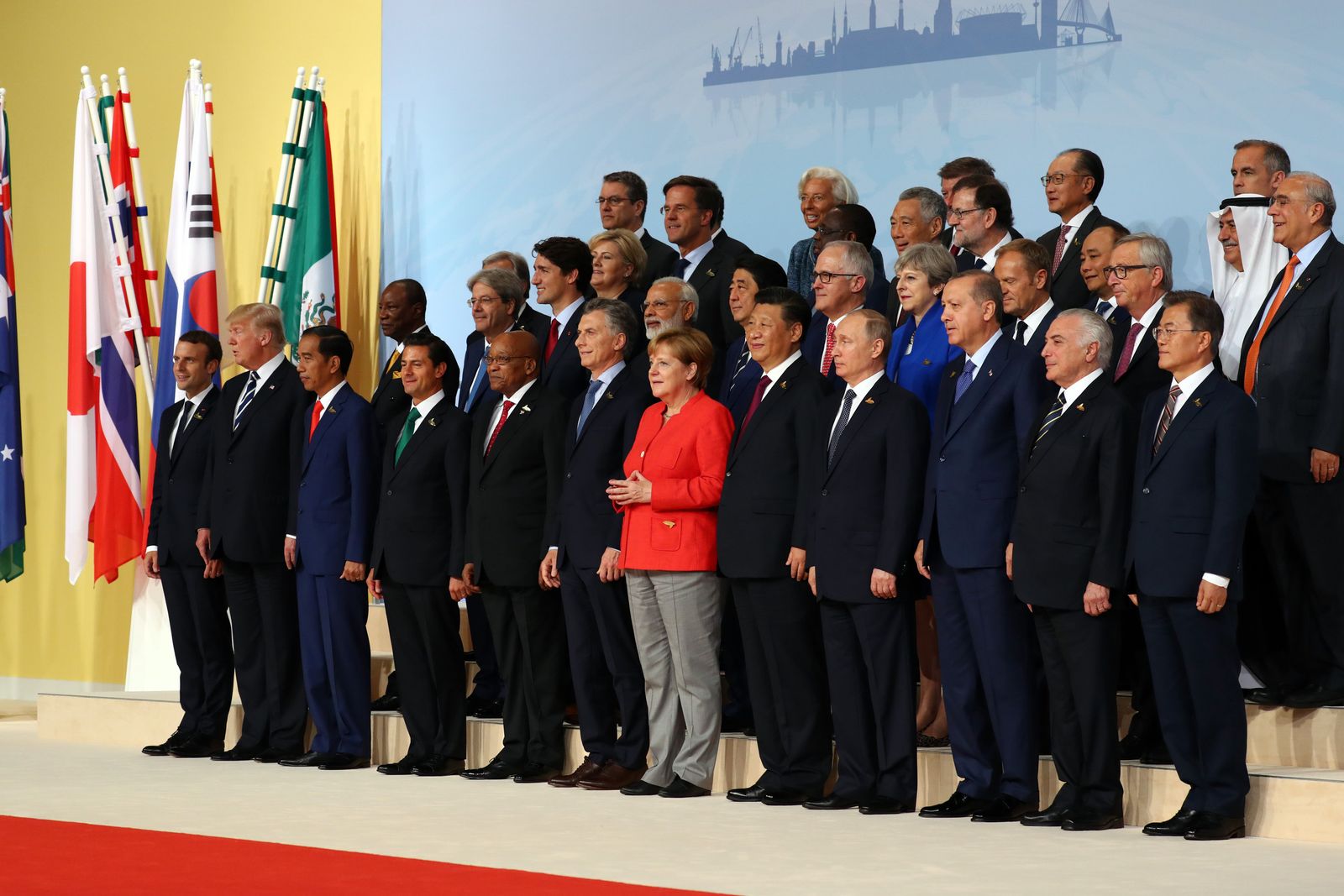 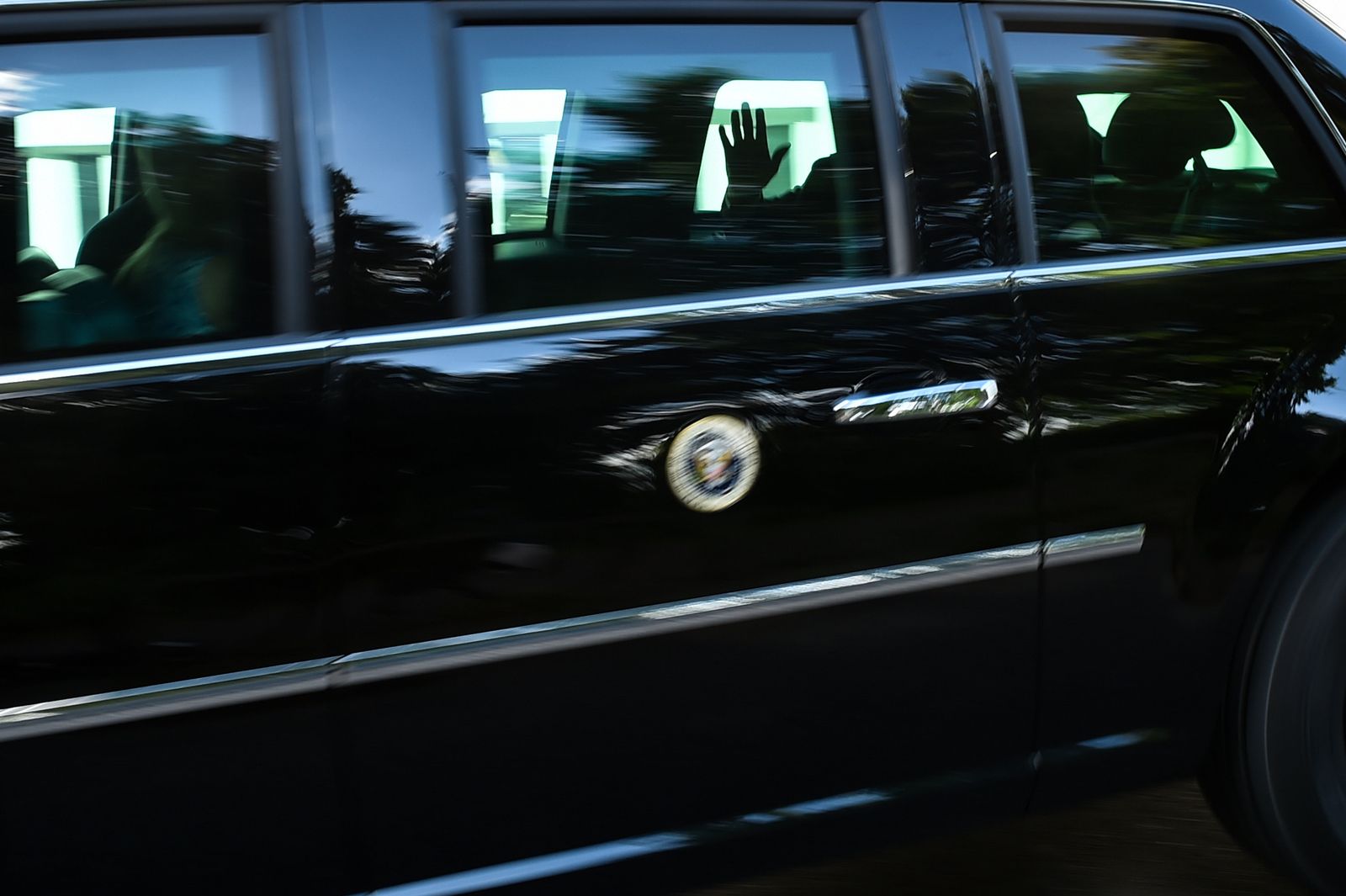