America wasn't the world's first democracy, but for a long time, it was its proudest. No other country spoke as passionately or confidently about its system of government. If things continue as they have in this primary election, those days will be numbered.

The United States' political culture served as a model for others, one that was worthy of emulation and exported worldwide. Today, however, US diplomats look ridiculous when giving lessons in democracy to others.

Much of the blame lies squarely in the Republican camp. More than merely an embarrassment for the party of Abraham Lincoln, it is also a stain on the entire nation. Just over two weeks ago supporters of presidential hopeful Ted Cruz published an old photo of Melania Trump, once a model and now the wife of Republican candidate Donald Trump, in which she posed naked for the camera. It was accompanied by the sardonic caption, "Meet Melania Trump. Your next first lady." In retaliation, Trump shared a collage of photos portraying Cruz's wife as rather unattractive and Trump's wife as quite good looking. The line preceding it read, "A picture is worth a thousand words."

Then an article appeared in the sleazy National Enquirer, whose editor is a close friend of Trump's, alleging Cruz has had five extra-marital affairs. Cruz suspected Trump's team was behind the story and consequently referred to Trump as a "rat" in his response. In the meantime, Trump, who called Cruz a "fraud," a "maniac" and a "world class liar" during the campaign, had to jump in to defend his campaign manager, who was arrested for battery after being accused of violently pulling a reporter out of a crowd. Physical violence is not objectionable for Trump. He has offered to pay the legal costs of supporters who beat protesters at his rallies should the victims sue.

Trump had previously exclaimed during a TV debate, unprovoked, that he had a large penis ("I guarantee.") He claimed a TV journalist's critical questions were a consequence of menstruation problems. He also mockingly acted out another journalist's physical disability live on television.

It's not just the two bullies at the top who are to blame. Their rise was made possible through a decline in values such as decency, honesty, tolerance and fairness -- a process that has been hastened by the Republican Party more than anyone else. For too long, it has pursued fiscal, economic and social policies that served only companies and the rich, the financial backers of their election campaigns. At the same time, millions of Americans slid into precarity. Cultural declines are often the consequence of real economic decline. Propriety isn't the primary concern of those with financial worries, those who are embittered and living without hope. Instead, the neglected long for a culture of radicalism and coarseness. Destruction, they believe, may presage something better.

Over the course of decades, the Republicans have likewise built up a culture of contempt for public goods and services. They argue for educational policies that exclude the non-privileged, instead pushing them towards stultification and barbarization. They allow billionaires like the Koch brothers to direct the party's policy and appoint it's key candidates. A few years ago, Republicans furthermore embraced the radical and destructive Tea Party movement, thus marking the party's departure from any semblance of moderation.

It is too late to turn back the clock. Attempts to block Trump's nomination at the Republican National Convention in July won't help either. Trump already has too many votes and his millions of voters would feel justifiably betrayed. Trump himself has already predicted "riots." The Republicans have no choice but to make fools of themselves with Trump as their candidate in the general election.

Only then, in the face of an implosion following a -- hopefully -- substantial electoral defeat will the party be able to take stock of its situation. It will then have to investigate what led to this state of neglect. The changes made must be so far-reaching that they amount to a refounding: the founding of a civilized, sincere party with close ties to its constituents. Fans of America should wish for nothing less. 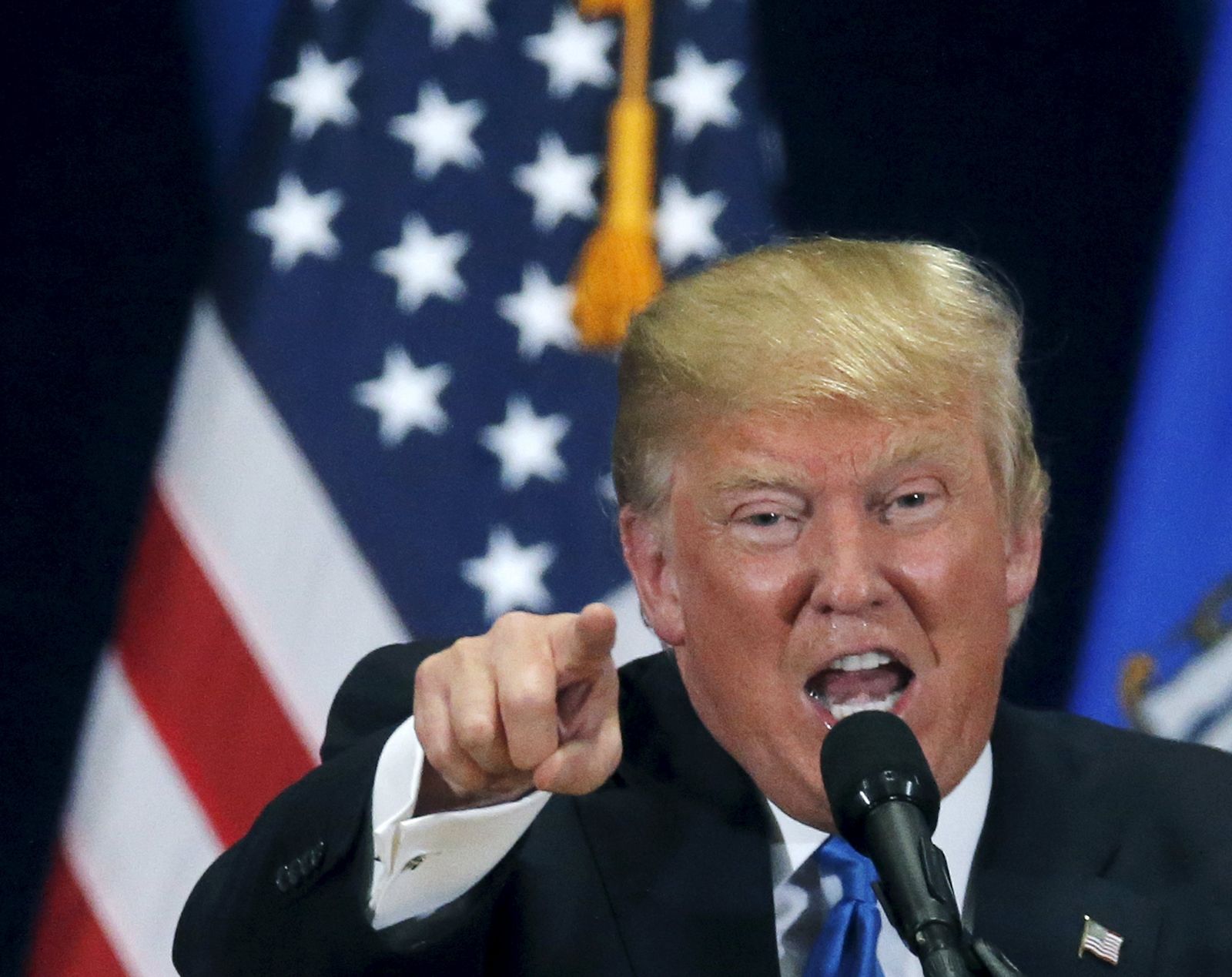