US diplomats are alleged to have been asked by Secretary of State Hillary Clinton to spy on the diplomats of other countries at the United Nations. That was the purpose of the "National Humint Collection Directive," which has been seen by SPIEGEL. The document was signed by Clinton and came into force on July 31, 2009.

The information to be collected included personal credit card information, frequent flyer customer numbers, as well as e-mail and telephone accounts. In many cases the State Department also requested "biometric information," "passwords" and "personal encryption keys." In the US, the term biometric information generally refers to fingerprints, passport photos and iris scans, among other things.

The US State Department also wanted to obtain information on the plans and intentions of UN Secretary General Ban Ki-moon and his secretariat relating to issues like Iran, according to the detailed wish list in the directive. The instructions were sent to 30 US embassies around the world, including the one in Berlin.

The detailed document also reveals which UN issues most interested the US government. These included: "Darfur/Sudan," "Afghanistan/Pakistan," Somalia, Iran and North Korea. Other top issues included Paraguay and the Palestinian Territories, eight West African states including Burkina Faso, Mauritania and Senegal, as well as various states in Eastern Europe.

As justification for the espionage orders, Clinton emphasized that a large share of the information that the US intelligence agencies works with comes from the reports put together by State Department staff around the world. 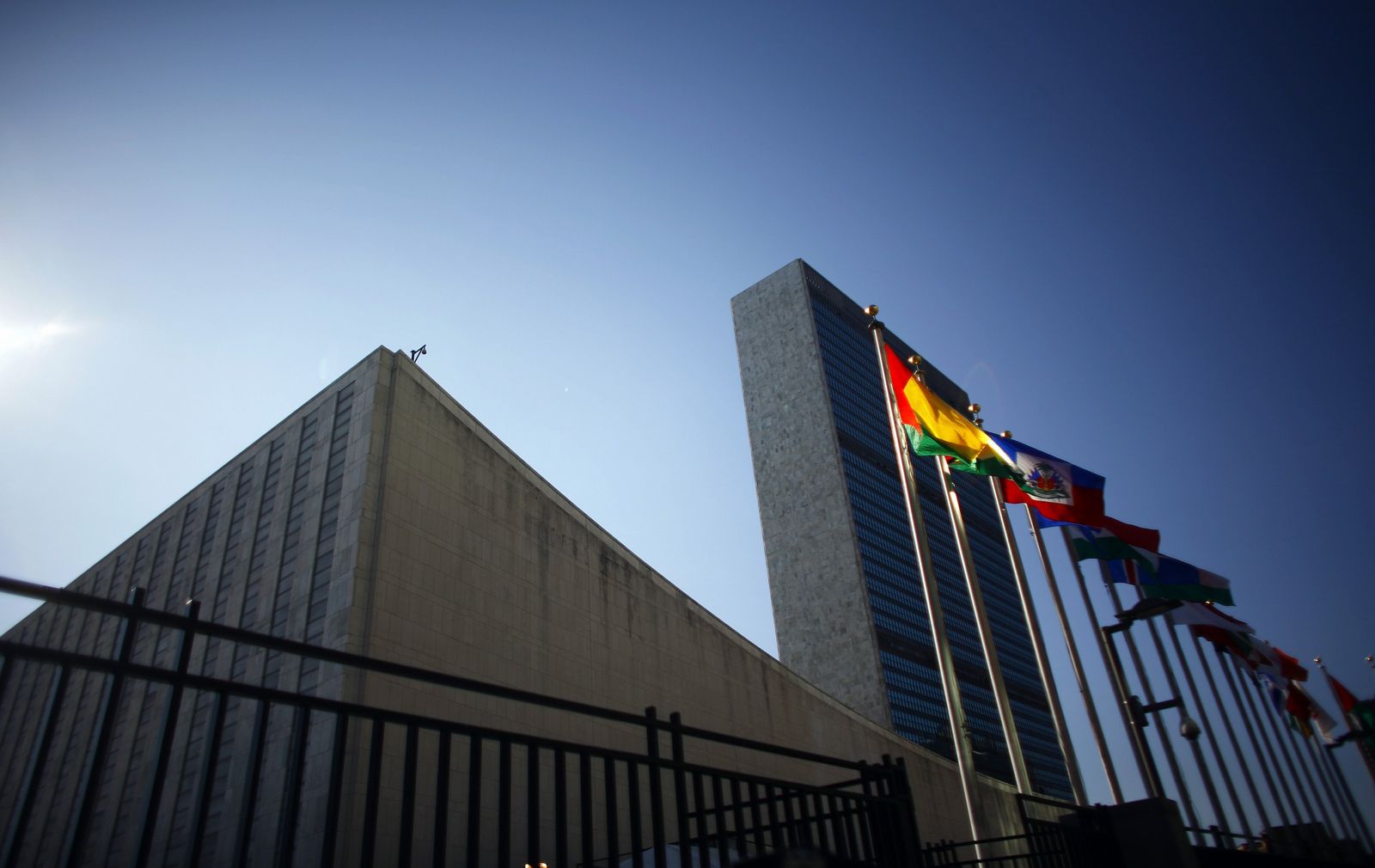 United Nations headquarters in New York: US Secretary of State Hillary Clinton told US diplomats to spy on other countries' diplomats at the UN, according to a leaked document.