In an interview with SPIEGEL, former United States Deputy Secretary of Defense Paul Wolfowitz has called for the declassification of intelligence service reports on Russian meddling in the U.S. election. "The American people need to know the truth about Russian interference in last year's elections completely and quickly," Wolfowitz told SPIEGEL in this week's cover story. "The reports that have been the basis for various anonymous leaks should be made public as fast as possible," he said. "The relevant committees of Congress, along with the FBI, have the ability to uncover the truth and to make it public and they are the right institutions to do so."

The 73-year-old served as secretary of defense from 2001 to 2005 in the administration of George W. Bush and was considered the architect of the Iraq War in 2003.

Although Republicans in Congress are still standing behind President Donald Trump as criticism grows of Russian interference into the election, a growing number of prominent Republicans are bucking the party line.

Attorney General Jeff Sessions said he would recuse himself from any inquiry on Thursday after revelations emerged that he met twice with Russian Ambassador Sergey I. Kislyak during the election campaign and failed to disclose them during his confirmation hearing in the Senate. Former national security adviser Michael Flynn stepped down after misleading the administration about his own contacts with Kislyak. 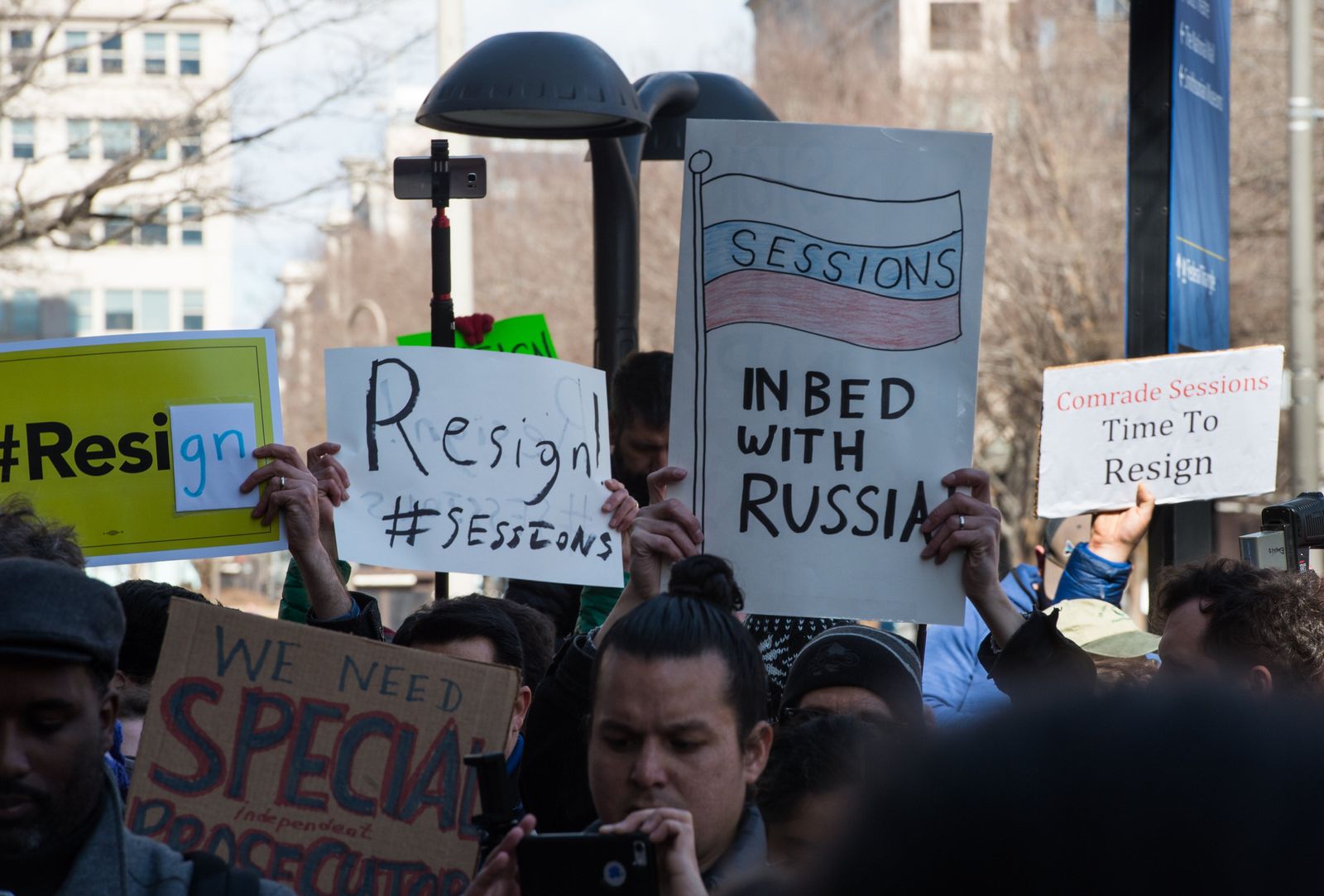