In July 2008, in a speech at the base of the Victory Column in Berlin's Tiergarten park, before tens of thousands of deliriously adoring onlookers, then US presidential candidate Barack Obama promised a renewal of America's stature in the world. After his election that November, Germans, other Europeans and many people around the world embraced Obama in large part because he was not George W. Bush. Reversing a half-decade of profound anti-Americanism, support for the new US president and America soared to what has now proven to be unsustainable levels, especially in Germany. Obama's honeymoon with the German people is not over. But now, as he seeks re-election, the first indications of friction in the relationship are emerging.

In a new global survey released on Wednesday, approval of President Barack Obama's policies has declined significantly since he first took office. Overall confidence in Obama and attitudes toward the US have slipped modestly as a consequence. By several measures some of the greatest slippage has occurred in Germany, especially with regard to America's image and Obama's foreign policies. After more than three years in office, Germans are disappointed in the US president's unilateralism; his use of force, particularly drone strikes; his inaction with regard to the Israeli-Palestinian situation and his lack of effort in curbing climate change.

Nevertheless, they still have overwhelming confidence in Obama's overall international leadership. In fact, at 87 percent, Germans are the most supportive in Europe. By comparison, in 2008 only 14 percent of Germans had confidence in then US President Bush. And nine out of 10 Germans want to see Obama re-elected. The survey of more than 26,000 people was conducted in 21 countries around world by the Pew Research Center's Global Attitudes project.

Not an Economic Superpower

Obama's personal popularity has always exceeded German support for America. And today only half the Germans (52 percent) have a favorable view of the United States, down 10 percentage points since just last year and 12 points since Obama was elected. Among the eight European nations surveyed, only in Greece (35 percent) is pro-American sentiment weaker. And German views of the United States divide along generational lines. Germans 50 years of age and older are now far less pro-American (49 percent) than Germans ages 18 to 29 (61 percent). But overall German support for the United States is still far greater than in 2007, when only 30 percent of Germans had a positive view of the US.

Germans also don't see America as an economic superpower. In 2008, only 30 percent of Germans named China as the world's leading economic player. Now 62 percent do, while only 13 percent say the U.S. plays that role. No other Europeans judge American economic prowess so harshly.

This decline in support for the United States is closely linked to Germans' critical views of Obama's handling of particular international concerns. Strong majorities of Germans who think Obama takes into account the interests of countries like Germany when formulating his foreign policy also have a favorable view of America. Those who think Washington acts unilaterally look unfavorably on the US. Similarly, those who disapprove of Obama's handling of the global economic crisis or think he has dealt unfairly with the Israelis and Palestinians hold a negative view of America.

And one of the signature Obama security policy initiatives -- drone strikes targeting extremist leaders and groups in nations such as Pakistan, Yemen and Somalia -- have drawn German criticism. Fifty-nine percent of Germans disapprove of such actions, about the median for Europe. As might be expected, only 29 percent of Germans on the left of the political spectrum back drone attacks, while 41 percent of people on the right support them. The strongest approval comes from those who self-identify as political centrists (45 percent).

Most notable, however, is the sizable gender gap in Germany on drone strikes. While 54 percent of German men approve of such activities, only 24 percent of women do. A male-female differential of that magnitude is rarely seen in public opinion.

Moreover, there is grave German disappointment with Obama's handling of climate change. In 2009, the Pew Research Center asked Germans if they thought that the newly-elected president would get the US to take significant measures to control global climate change. At the time, 76 percent said he would. Now only 26 percent say he has. Only the French among Europeans had higher expectations. And only the French have been as disappointed.

In retrospect, hopes for an Obama presidency were unrealistically high, especially among Europeans. There was little Obama-bounce for the American image outside of Europe after Obama's election. And while there was significant improvement around the world in the approval of the US president in the wake of the transition from Bush to Obama, only in China and Japan did the new wunderkind's popularity reach European levels.

Reality was unlikely to live up to these expectations. And it has not. The real global public opinion story as Obama heads into a re-election campaign may be just how long the Obama honeymoon with the Europeans, including the Germans, lasted. Nevertheless, this new survey suggests frustrations with Obama and the United States are mounting. And leaders in Berlin, Washington and elsewhere need to be cognizant of their implications, especially if the American people give Obama a second term. 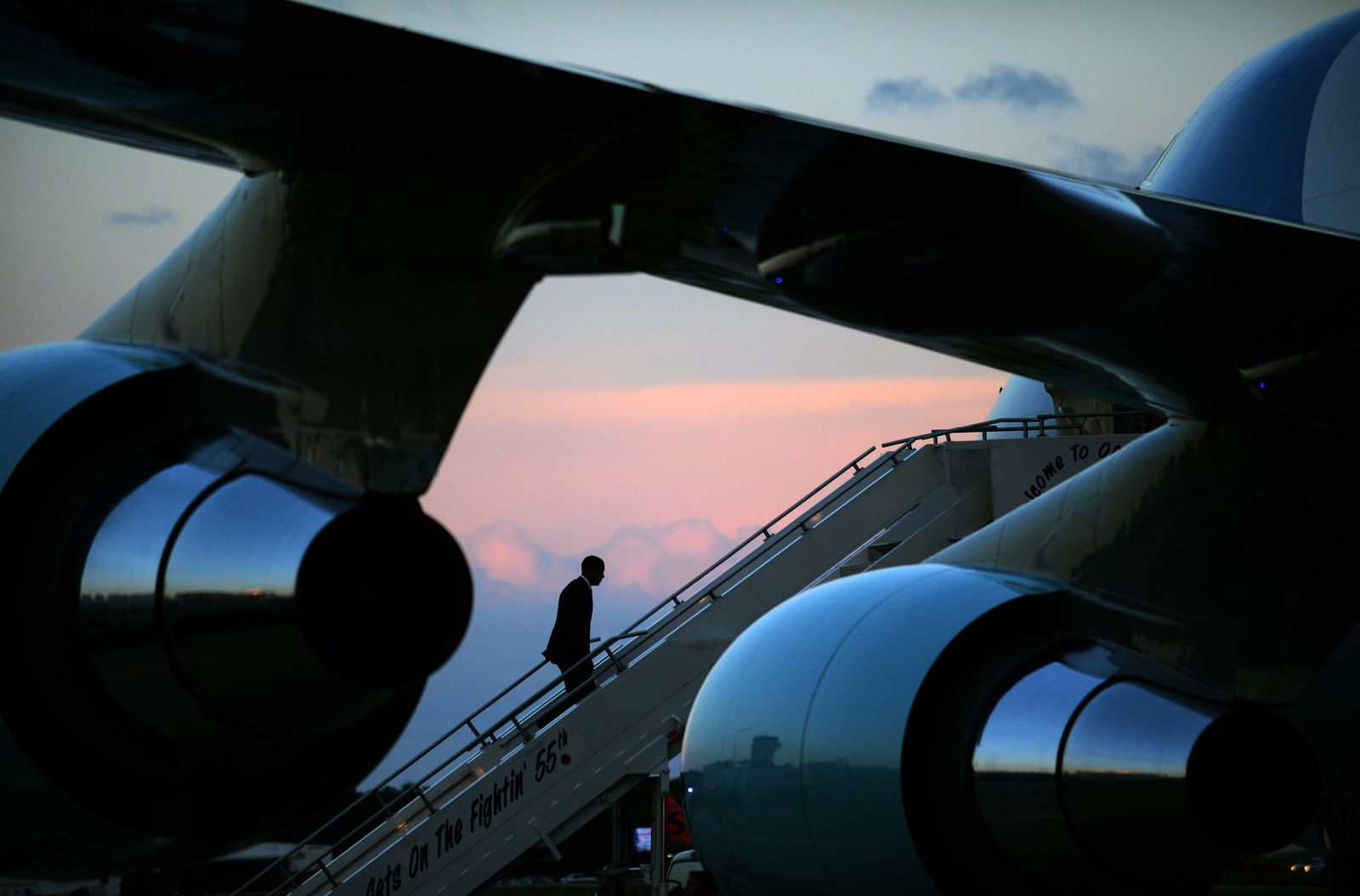 Europeans, led by the Germans, are no longer the huge fans of President Barack Obama that they used to be.