Soccer star Cristiano Ronaldo could be facing a difficult winter. Following the civil complaint filed on behalf of Kathryn Mayorga with the district attorney's office in the U.S. state of Nevada on September 27, police in Las Vegas have also now opened an investigation into the American woman's allegations that the Portuguese player raped her in June 2009.

The complaint filed late last week seeks to declare the out-of-court settlement signed by Mayorga and Ronaldo's legal representatives in 2010 invalid. Mayorga's lawyer, Leslie Mark Stovall, argues that due to the trauma of the alleged sexual assault, Mayorga was too emotionally instable to be able to participate in the negotiations that led to the out-of-court settlement. Furthermore, he argues that one of the primary aims of the accompanying non-disclosure agreement was to "prevent or delay criminal prosecution" for the alleged assault. Such an intention is not permissible by law.

AsDER SPIEGEL first reported, Mayorga, a former model, met Ronaldo at an upscale nightclub in Las Vegas. The two then proceeded with several others to a hotel suite, where Mayorga says Ronaldo forced her onto a bed and sexually assaulted her despite multiple protestations.

In a lengthy interview with DER SPIEGEL, Mayorga outlined the violence she said Ronaldo committed against her. The formal complaint Mayorga's lawyer filed on her behalf also goes into some detail.

Ronaldo has rejected all of Mayorga's claims. In a tweet issued on Wednesday, he wrote: "I firmly deny the accusations being issued against me. Rape is an abominable crime that goes against everything that I am and believe in."

The Las Vegas Metropolitan Police Department announced earlier this week that it was opening an investigation into the alleged incident. Mayorga made a statement to the police in 2009 and also went to the hospital where she was examined after the incident. The case, however, did not proceed, in part, says Mayorga, because she was afraid of being part of allegations against such a high-profile individual.

Mayorga has now spoken to the police, her lawyer says, providing them with details from that night. 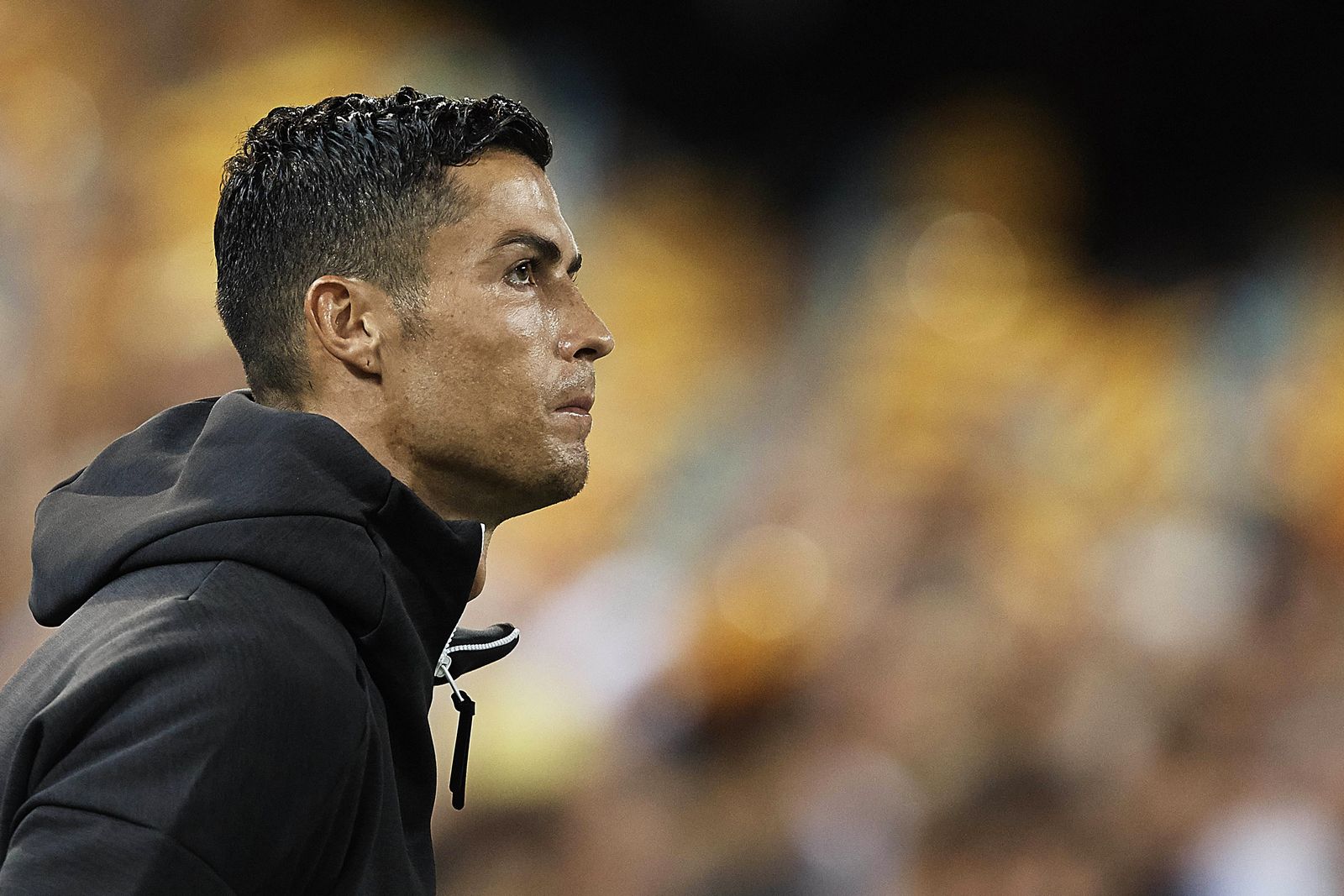