Speechlessness was followed by cheers of joy. With a simple "buonasera," the newly elected Pope Francis greeted the faithful in Rome and cracked a joke about coming from the "ends of the earth." It was a rhetorical slam dunk met with jubilation by the audience. There was a similar celebratory atmosphere in his homeland of Argentina. Though not everyone was cheering.

"I can't believe it. I'm so distressed and full of anger that I don't know what to do," wrote the sister of deceased priest and torture victim Orlando Yorio in an e-mail to the journalist Horacio Berbitsky. "Now he's achieved what he wanted."

"He," for Graciela Yorio, refers to a power-hungry man who betrayed her brother and the Hungarian Jesuit Franz Jalics to Argentina's mililtary dictatorshop. A man who did nothing to stop the two faithful from being locked up in prison for five months and tortured. "He" is Pope Francis, then still known as Jorge Mario Bergoglio, provincial of the Argentine Jesuits. 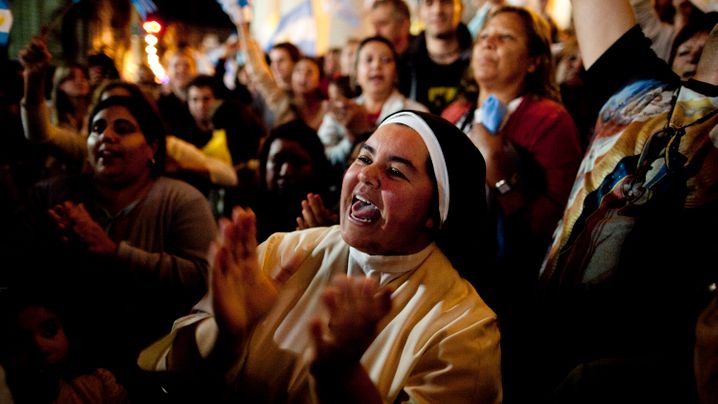 The two liberation theologists were kidnapped on May 23, 1976 in a slum where they were doing ministry and social work. "Many people politically associated with the extreme right viewed our presence in the poor districts with suspicion," recalled Jalics later in his writings. "They interprested the fact that we lived there as support of the guerrillas, and they denounced us as terrorists."

The regime's henchmen brought the two Jesuits to the Escuela de Mecánica de la Armada (ESMA), a detention center notorious for torture. After five months they were thrown out onto a field half-naked and pumped full of drugs. The priests complained of Bergoglio to Superior General Pedro Arrupe in Rome. But they had already been expelled from the Jesuit order, allegedly due to contact with woman and "conflicts of obedience."

Accusations of Complicity in Kidnapping

Argentine human rights lawyer Marcelo Parrilli brought Bergoglio's case to the authorities, accusing him of implication in the kidnapping. That was in April 2005, shortly before the conclave that eventually chose Joseph Ratzinger to become Pope Benedict XVI. Bergoglio reportedly got the second most votes, but stepped aside in deference to Ratzinger.

A Jesuit spokesman called Parrilli's legal complaint slander. Bergoglio twice used his right to refuse to give evidence in court. When he testified in 2010, his comments were "evasive," according to human rights lawyer Myriam Bregman. In 2012, Argentine bishops collectively apologized for the mistakes of the church in the country's "Dirty War" in the 1970s and early 80s -- more than 30 years after the fact.

After their detainment, Yorio and Jalics were offered reinstatement into the Jesuit order. Jalics accepted, but Yorio did not.

Yorio never fully recovered from the traumatic experiences in prison. He died in 2000 in Uruguay. Franz Jalics survived the difficult times of torture with the help of meditation and constant prayer. He traveled to Germany in 1978, and later wrote a book about spiritual retreats. He declined to comment on the matter. "But he's at peace with Bergoglio," said Jesuit spokesman Thomas Busch. "A few years ago, Father Jalics traveled to Buenos Aires on the invitation of the archbishop, and they talked together." Nothing is known of their conversation.

A book Jalics wrote in 1995 tells a different story. He says prior to the kidnapping, he described his precarious situation to a superior, warning "that he's toying with our lives." He says the "man" promised to explain to the military that they weren't terrorists. However dozens of documents and statements of witnesses purportedly show that instead of defending the two priests, the same "man" only futher incriminated them. Yorio had related a similar story at the end of the 1970s. At the time, the "man" had a name: Bergoglio.

Some See Bergoglio as Saint, Others Fear Him

On Thursday, Nobel Peace Prize laureate Adolfo Pérez Esquivel defended the pope on BBC Mundo. "Bergoglio was not an accomplice to the dictatorship," he said. He did not, however, deny that the Church remained silent during the dictatorship and that "there were many bishops who were passive." Argentina's last military dictatorship before democracy governed from 1976 to 1983, waging a bloody war against its opponents. Estimates say the number of "desaparecidos," people who were disappeared during that time, is around 30,000. They were kidnapped, tortured and murdered.

Argentine investigative journalist Horacio Verbitsky, nickname "the dog," has written numerous essays and books about the important relationship between the Roman Catholic Church and the military dictatorship. He published an interview with Yorio's siblings Graciela and Rodolfo in 2010.

According to that interview, Bergoglio said in a personal conversation that he relied completely on the military secret service to find a clarification of the problem and that they would be responsible for conducting interrogations of the prisoners. Bergoglio was said to have important ties to the authorities. He allegedly met with Admiral Emilio Massera, one of the leaders of the military junta. Bergoglio said he did so to advocate on behalf of the two Jesuit brothers. He said he had nothing to hide.

"I know people he helped," said Yorio's brother Rodolfo. "That's exactly what reveals his two faces, and his closeness to the military powers. He was a master at ambiguity." And he levels a bitter accusation: "When the army killed someone, (Bergoglio) was rid of him, when they saved someone, it was he who had saved them." That's why there are people who see him as a saint, Rodolfo said. "And why there are others who fear him." 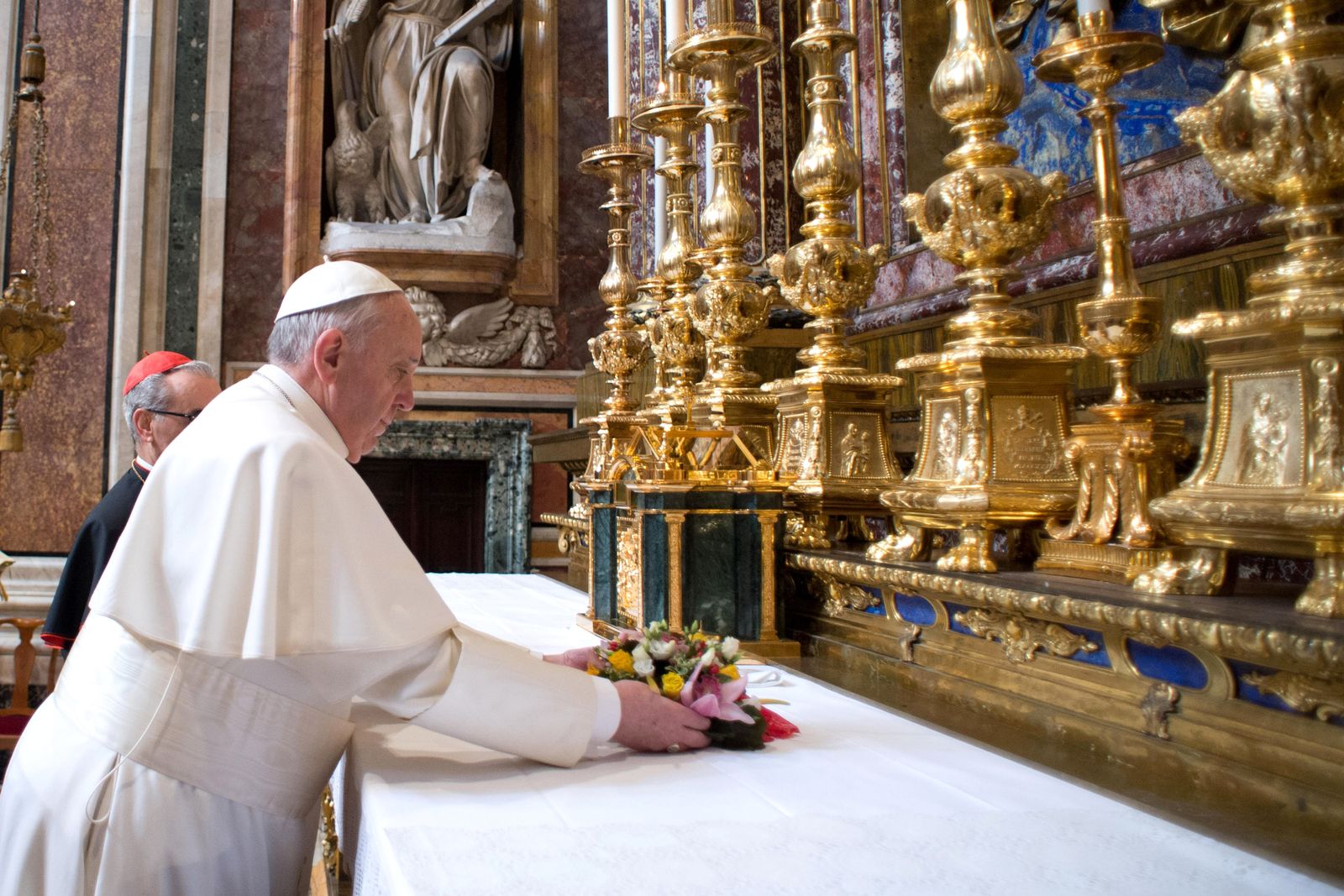