The term, "information superhighway" has always been insufficient to describe the Internet. In reality, the Web is a global communication space containing the private information of a large part of the population of every developed country. If someone were able to train an all-seeing eye onto the Internet, the blackmail potential would be almost limitless.

It is precisely this all-seeing eye that the British intelligence agency Government Communications Headquarters (GCHQ) and the American National Security Agency (NSA) have developed under the name Tempora. An appropriate real-world metaphor for the program might be something like this: In every room of every house and every apartment, cameras and microphones are installed, every letter is opened and copied, every telephone tapped. Everything that happens is recorded and can be accessed as needed.

It sounds preposterous, but it is frighteningly close to the reality that was unveiled by the Guardian on Friday. Together, the GCHQ and NSA monitor Internet traffic by tapping directly into the data stream sent through fiber-optic cables. They are able to copy and cache this data, to be sifted through later as needed.

Those behind this disgraceful program have not even bothered to deny what they are up to. The British spy agency has said it will not be commenting on the program -- but said that whatever they do is in the service of the fight against terrorism and subject to strict legal controls. The NSA has been making this same argument since the Prism program was unveiled earlier this month. What we're doing, they say, is for a good cause. It's all regulated, and we're only looking at the information collected when we deem it necessary.

But that's all just pretence.

Would the public agree to the total video surveillance of their private living space because it could possibly also help in the pursuit of terrorists? Would we be satisfied with the fact that we would only be observed if some unnamed intelligence analyst considered it necessary? Of course not. A government proposing such a program would be forced out of office -- and rightly so.

Where is the Outrage?

It therefore seems odd that the reactions in the Anglo-Saxon world have been so restrained. Sure, the Guardian, as well as the Washington Post, have reported in detail about the programs. Yet in the political sphere, it was mainly a few German politicians voicing their outrage.

And for good reason. The fact that the Americans and the British -- it is yet to be revealed who else participated -- have granted themselves this enormous power, without ever informing their own people, is a scandal of historic proportions. To the initiated, all the recent public debate about data retention, Internet privacy and the practices of Facebook and Google must have been downright amusing. The state, as it turns out, knew everything all along.

That was precisely the goal, according to the head of the NSA, Lieutenant General Keith Alexander. "Why can't we collect all the signals all the time?" he asked in an internal document acquired by the Guardian. "Sounds like a good summer project for Menwith," he continued, referring to a GCHQ/NSA facility at Menwith Hill in northern England.

Voters Must Defend Themselves

A different quote shows that intelligence personnel lied to the public following the first revelations of the existence of the program. European Justice Commissioner Viviane Reding said that, in meetings with US officials, she had been assured that data from Europeans had not been collected "in bulk." The surveillance of Europeans, they insisted to Reding, had been targeted and only undertaken in exceptional cases. That now appears to be untrue -- it's just that the mass acquisition of data in Europe is taken care of by GCHQ, rather than by the NSA.

The public revelation of these activities in the Guardian, thanks to the risky actions of former NSA worker Edward Snowden, marks a turning point. The next weeks and months will show whether democratic societies across the world are strong enough to take a stand against the unlimited, totalitarian ambitions of Western secret services -- or not.

The governments of the countries in question apparently did not have the necessary backbone. They knew full well that the kind of surveillance being undertaken lacked all democratic legitimacy. But they pursued the programs anyway, behind the backs of their electorates.

It is now up to voters to defend themselves. It is up to us, whose data has landed as by-catch in the nets of Tempora. We must force our own representatives to defend our freedoms. 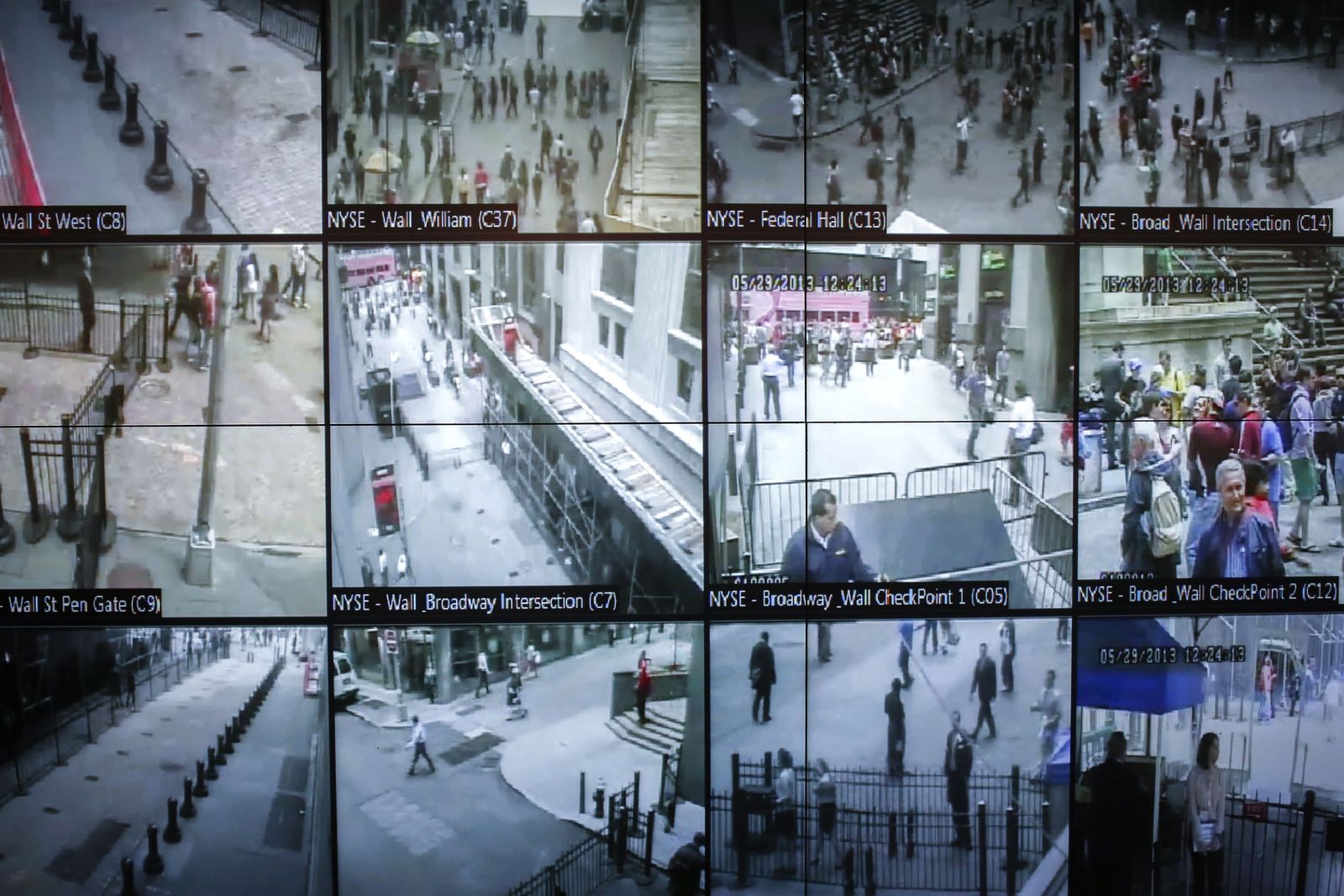 The British-American Tempora surveillance program trains an all-seeing eye on the public.