The decision to award Germany's prestigious Quadriga Prize to Russian Prime Minister Vladimir Putin, reported by the German newspaper Süddeutsche Zeitung on Saturday, has sparked criticism from some of the country's leading politicians.

The award, which is given by a Berlin-based organization called Werkstatt Deutschland, honors "personalities and projects whose thoughts and acts are built on values," according to its website. Recipients are "role models who are committed to enlightenment, commitment and welfare."

With Russia's poor track record on human rights, one which Human Rights Watch describes as "deeply negative", and considerable deficiencies when it comes to the rule of law, critics say it is inappropriate to bestow Putin with the honor.

Ruprecht Polenz, the chairman of the German parliament's foreign affairs committee and a member of Chancellor Angela Merkel's conservative Christian Democratic Union, said that while Putin may have helped his country to advance economically, the same did not hold true for democracy and human rights.

"I don't think it is a good idea," Polenz told the Neue Osnabrücker Zeitung. "Putin has only further developed Russia economically. He hasn't pushed things forward in terms of the rule of law or human rights." Polenz said he saw no effort on Putin's part to halt disturbing developments "that even President Dmitry Medvedev has described as legal nihilism."

"One could ironically suggest that former Chancellor Gerhard Schröder, who described Putin as a 'flawless democrat,' give the laudatory speech," Polenz added. Schröder maintained very close ties to Putin. After leaving office as chancellor, Schröder became a member of the board for a gas pipeline project that will deliver Russian gas directly to Germany.

Cem Özdemir, the co-head of the national Green Party, who is also a member of the board responsible for choosing the four Quadriga Prize winners each year, opposed Putin's selection and has also publicly criticized the decision. He told the Süddeutsche he had "spoken out strongly against Putin." He has since resigned as a member of the Quadriga Prize board.

The prize is awarded each year on Oct. 3, the Day of German Unity, which commemorates the reunification of West Germany and East Germany in 1990.

According to the Süddeutsche Zeitung, which obtained internal documents relating to the prize, the Quadriga Prize committee wrote of Putin that he possesses "calculability paired with staying power," and that he has created stability for Russia "through the interplay of prosperity, economics and identity."

Correction: In an earlier version of this story, we erroneously reported that Cem Özdemir abstained in the selection procedure. In fact, he opposed choosing Putin for the award. 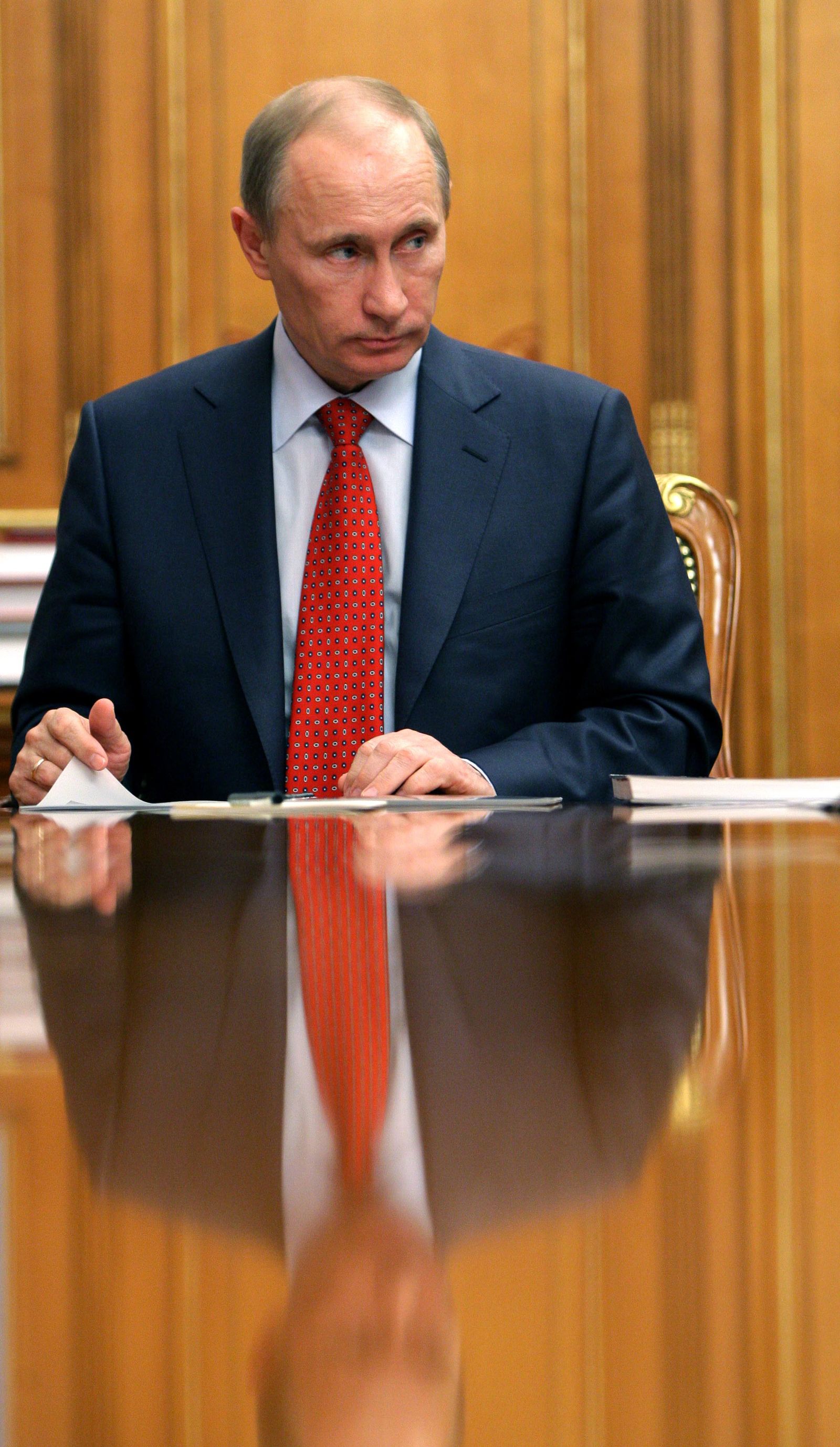