A political demand made by the apparent kidnappers of German hostages in Yemen is creating new problems for the government in Berlin. According to the Yemen government, the kidnappers are demanding the release of several prisoners believed to have ties with al-Qaida who were recently captured by the government in San'a. The Islamists are currently being held in Yemeni prisons and the kidnappers have allegedly said the five-person German family, who were kidnapped by unknown assailants in June, would be freed if the prisoners are released. The kidnappers are also reportedly demanding $2 million in ransom as well as immunity from prosecution in the kidnappings.

German security officials are highly critical of the demands. Two German nurses who were also kidnapped in the incident were later found dead. And in light of the tense international security situation, a release of Islamist terrorists would be hard to imagine. Yemen is already considered a safe haven and training ground for al-Qaida.

Tensions grew last week when Yemen military officials announced on Friday they had killed six senior al-Qaida members -- including Qassim al-Rimi, the terror group's military commander on the Arabian Peninsula -- in an air strike. In response, Sheik Abdul Majeed Zindani, who Washington believes is linked to Osama bin Laden, issued a statement together with 150 other leading Islamist clerics and scholars threatening jihad in retaliation.

"If any country insists on aggression and the invasion of the country or interference, in a military or security way, Muslim sons are duty bound to carry out jihad and fight the aggressors," the statement read.

In a conversation with German Foreign Minister Guido Westerwelle at the beginning of last week, Yemen President Ali Abdallah Salih presented the kidnappers' demands. In Berlin, the announcement by Salih that his government is negotiating with the kidnappers through an emissary, and that the ordeal could soon be resolved, is being viewed skeptically. So far, his government has been unable to provide any recent signs of life of the hostages. 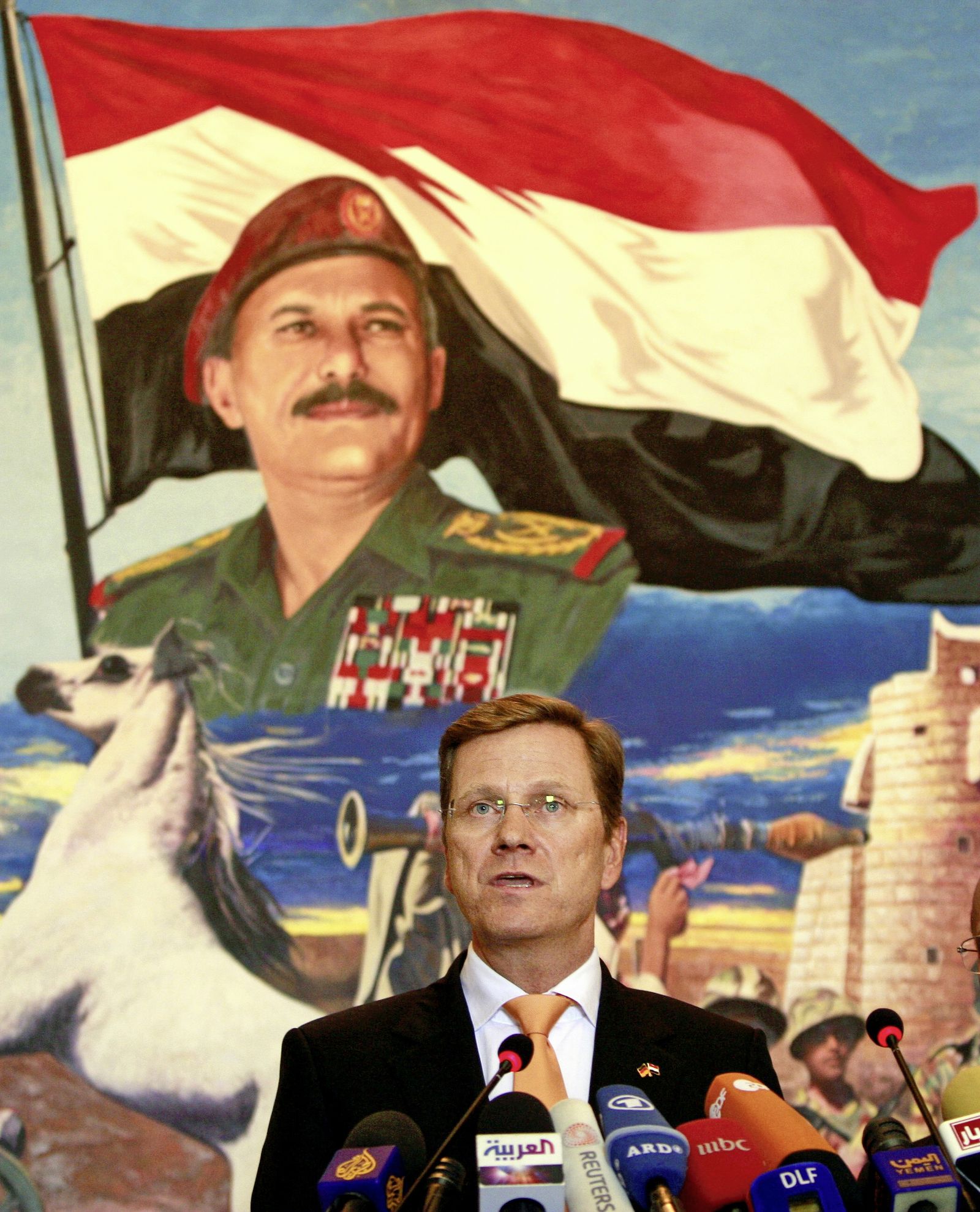