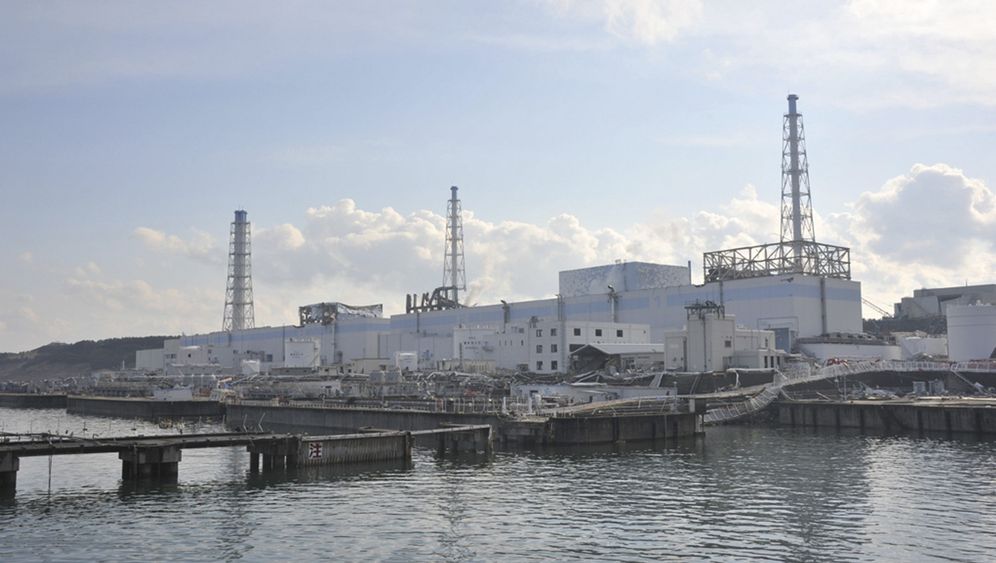 A visit to the exclusion zone surrounding the ruins of the Chernobyl nuclear power plant in Ukraine is a sobering experience. Villages lurk half-hidden in the forests, almost completely engulfed by trees allowed to grow unchecked for a quarter century. The town of Pripyat, once home to 50,000, lies deserted, its once-bustling main street cracked and the apartment blocks crumbling. An amusement park, set up in the city center for 1986 May Day celebrations, sits overgrown and forgotten.

For decades, Chernobyl has reined as the worst civilian nuclear accident in history. But on Tuesday, it got company. Japanese officials raised the level of severity of the ongoing Fukushima nuclear plant disaster to 7, the highest on the International Atomic Energy Agency scale -- putting it on par with the April 26 reactor explosion in present-day Ukraine.

"The radiation leak has not stopped completely and our concern is that it could eventually exceed Chernobyl," an official from TEPCO, the power company which operates the reactors at the Fukushima site, told reporters on Tuesday.

Still, both TEPCO and representatives of Japan's Nuclear and Industrial Safety Agency (NISA) were quick to add that the new designation was the result of a new analysis of the amount of radiation that has been released in recent weeks. It did not, they stressed, signify a worsening of the current situation at the plant. Hidehiko Nishiyama, deputy director of NISA, said that the amount of radioactivity released by Fukushima is currently roughly 10 percent of the total spilled into the atmosphere during the Chernobyl disaster.

Until Tuesday, Japan had rated the Fukushima disaster as a 5 on the International Nuclear Event Scale. A rating of 7 denotes a major accident with far-reaching effects for health and the environment. The nuclear authority of the country where an accident occurs is responsible for rating the incident. The Three Mile Island disaster, which involved a partial reactor meltdown in Harrisburg, Pennsylvania in 1979, was rated as a 5.

"This is an admission by the Japanese government that the amount of radiation released into the environment has reached a new order of magnitude," Tetsuo Iguchi, a professor at Nagoya University, told the New York Times.

Despite ongoing difficulties with efforts to cool the reactors at Fukushima, collect radioactive cooling water and plug continuing radiation leaks -- problems that have been augmented by a series of serious aftershocks in the region in recent days -- Reuters quotes several experts who are critical of the elevated disaster rating. Murray Jennex of San Diego University in California, told the wire service that "it's nowhere near that level," in reference to the Chernobyl disaster. "Chernobyl was terrible, it blew and they had no containment and they were stuck. (Japan's) containment has been holding. The only thing that hasn't is the fuel pool that caught fire."

Nevertheless, the effects on the region surrounding the stricken plant could ultimately be almost as severe. Officials announced on Monday that the evacuation zone surrounding the plant was to be widened beyond the current 20 kilometer (12 mile) radius. Recent radiation readings have raised concerns that people living in some towns near the plant could over time experience harmful effects of radiation build-up. Some of the settlements told to prepare for evacuation lie well outside the 20 kilometer radius -- and even beyond the 30 kilometer radius, within which residents were initially told to keep their windows shut and remain indoors. Given the extended half-lives of many of the radioactive elements that have been released from Fukushima, the area may have to remain uninhabited for decades.

In addition to the increased concern over radiation, worries about the Japanese economy have also intensified in recent days. Newly released minutes from a meeting held just following the earthquake quote the governor of the Bank of Japan as saying that the economy was in a "severe state." Furthermore, new estimates place the material damage from the March 11 earthquake and ensuing tsunami at €300 billion ($433 billion), making it the world's most costly natural disaster ever. Economic growth for the year is estimated to be 1 percent, down from a 2 percent estimate prior to the quake.

"After a natural disaster, people tend to refrain from spending and you get a sense that factory output will shrink," said Economics Minister Kaoru Yosano on Tuesday.